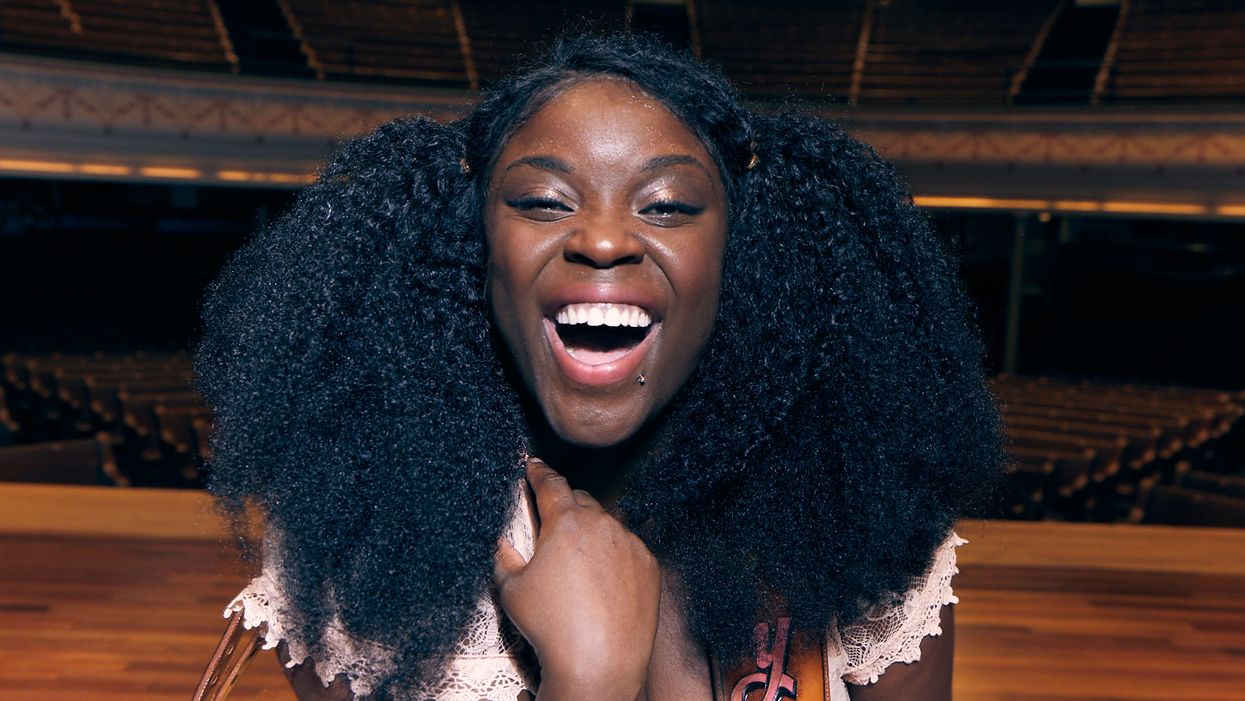 The loss of concerts in 2020 has been awful, but especially because we can’t see any performances from Yola, the British folk singer whose raw vocals sound even better live than they do on her exceptional album, Walking Through the Fire. I have, admittedly, wept in Yola’s audience, specifically during her take on Elton John’s “Goodbye Yellow Brick Road” — the way she wails, the way she effortlessly flips between her upper and lower registers.

Related | Yola: Giving Voice to the Black Roots of Folk

On Tuesday night, Yola gifted the closest thing to a real, physical show by appearing on Late Night With Seth Meyers, where she unleashed her version of Nina Simone’s classic civil rights anthem, “To Be Young, Gifted and Black.” Speaking to Meyers, Yola said singing the song “means so much to me. I grew up with that song and it was the first time I felt a song was directed at me, in a world that didn’t represent me in any way.”

The “Faraway Look” vocalist filmed her performance at the Ryman in Nashville, where she’ll notably make her headline debut on May 11, 2021. “Playing in the Ryman is such an honour,” Yola said. “The room sounds exquisite and is full of legendary energy. It felt meaningful singing those words in that venue and to take up space in that way.” She added that headlining Ryman has been on her “dream list” since she first came to Nashville.

Click here to pre-order tickets to Yola’s headlining show and watch her cover “To Be Young, Black and Gifted,” above. 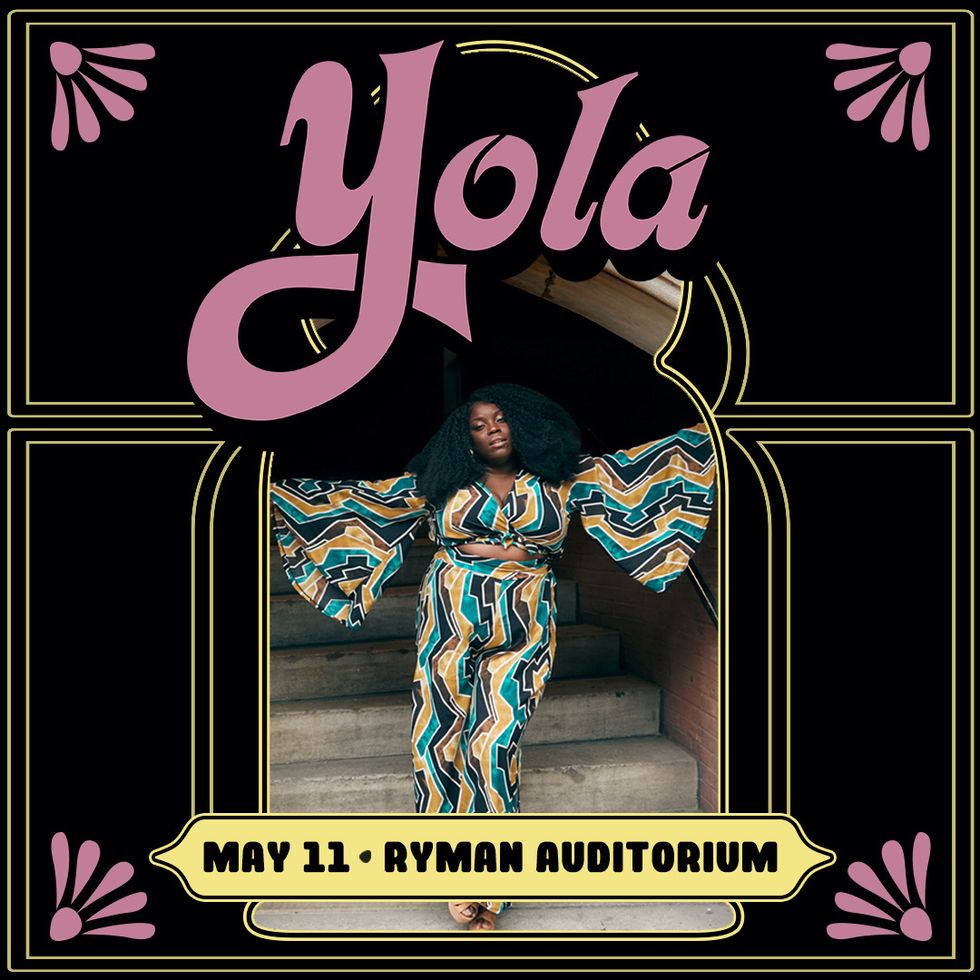