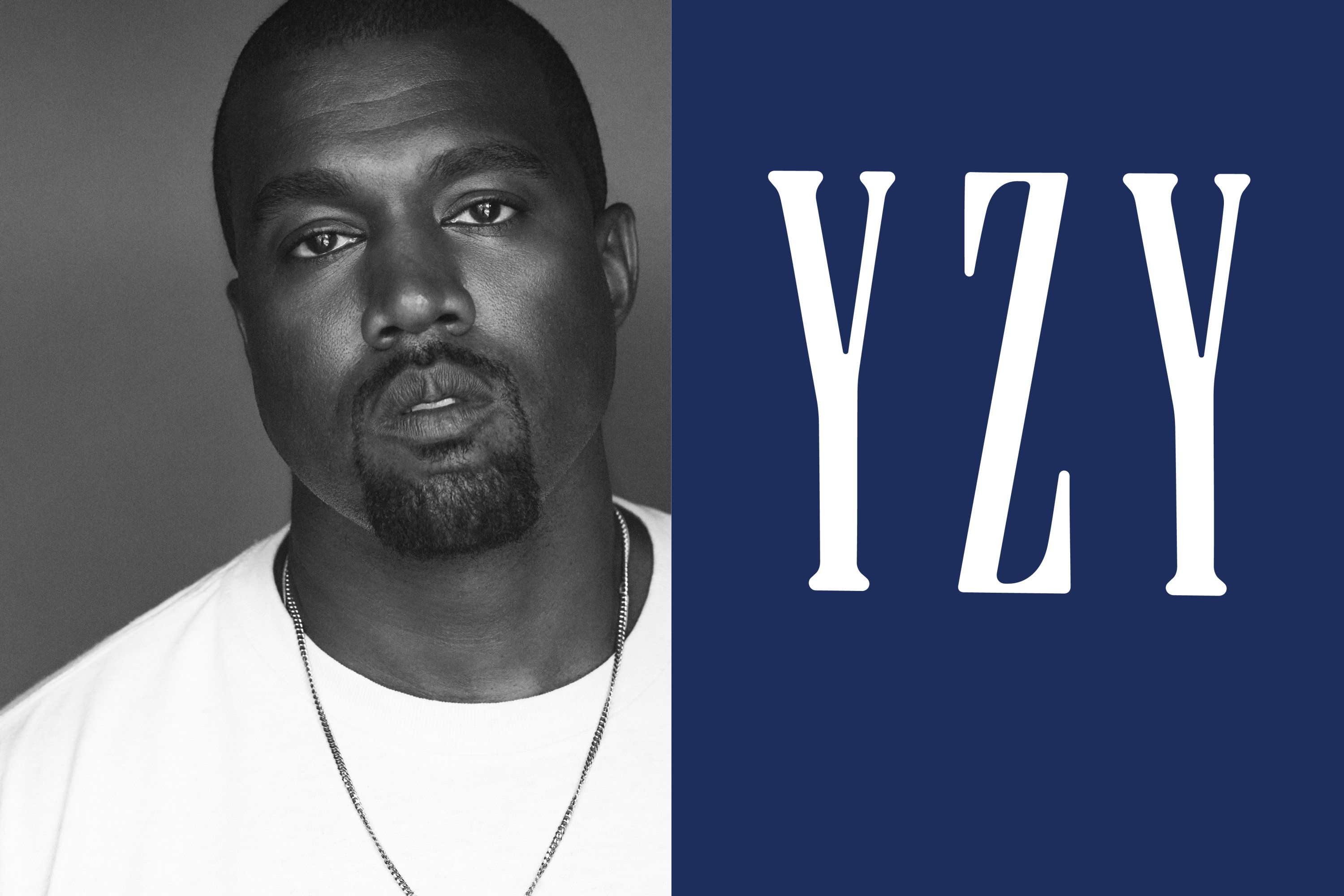 Broke hypebeasts everywhere, rejoice! Kanye West is officially bringing his Yeezy world to the masses thanks to a new line with mall staple Gap. The partnership will consist of an affordable range of “elevated” men’s, women’s and kid’s basics—though notably not footwear, which has been a winning formula for his line with Adidas.

His creative vision will also extend to “unique YEEZY Gap expressions” in Gap stores and digital channels over time, according to the company.

In many ways, this partnership marks a homecoming for Kanye to the San Francisco-based retailer, having worked in a Gap store as a teen while growing up in Chicago.

“We are excited to welcome Kanye back to the Gap family as a creative visionary, building on the aesthetic and success of his YEEZY brand and together defining a next-level retail partnership,” said Mark Breitbard, Global Head of Gap Brand, in a statement.

In addition, Kanye hired Nigerian-British designer Mowalola Ogunlesi to head up the YEEZY Gap team as Design Director. (She notably dressed most of the West family in a recent Father’s Day group portrait they took.)

Under the terms of the multi-year partnership, Kanye’s compensation will be tied to sales and his company will collect royalties and potential equity.

The design process is currently underway, with the official launch in Gap stores and Gap.com slated for some time in 2021. As for Gap’s much-hyped collaboration with Telfar announced in January, that has unfortunately been postponed indefinitely.