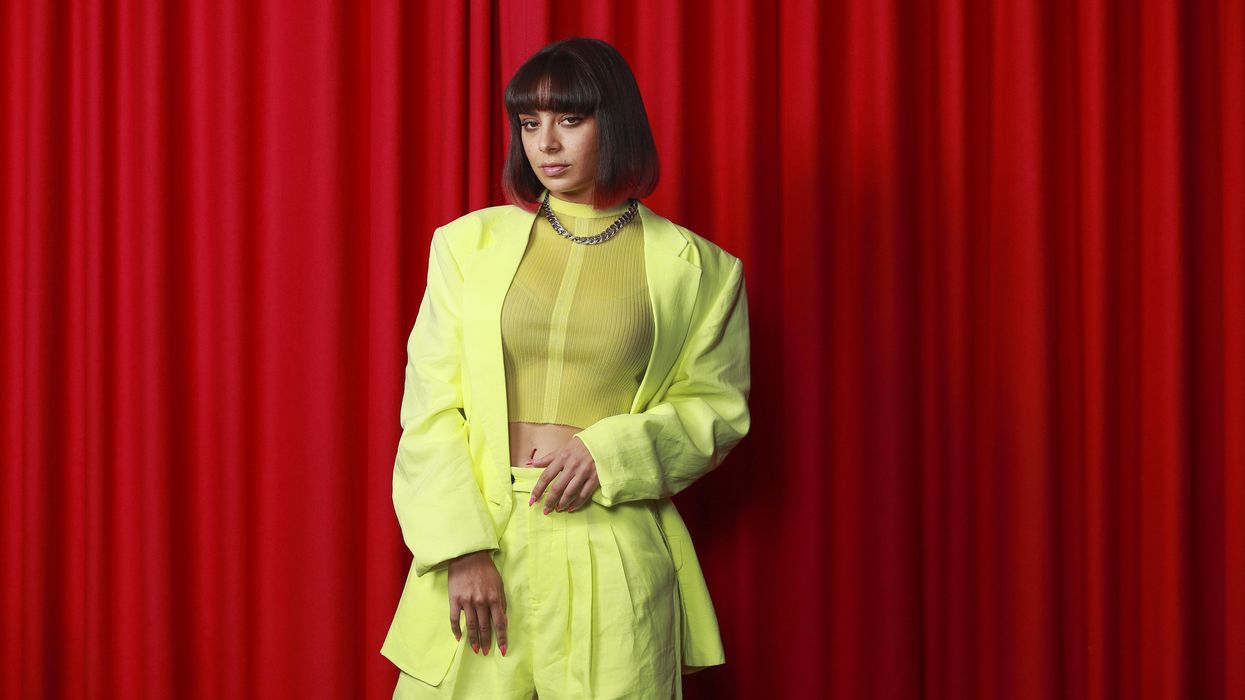 Serving as a reminder to always meme responsibly (or a tacit endorsement not to depending how you look at it), it appears Charli XCX might have just confirmed that she has a new album on the way.

Sharing what appears to be a fan-created shitpost featuring three demonic faeries crawling on their hands and knees asking if Charli had “xcx5,” the pop star confirmed that the rumors of a fifth studio album are in fact true.

Not that we’re complaining, but prior to the tweet the singer really hadn’t given much of any indication that new music was in the works. Then again, that’s not much of a surprise given how prolific Charli’s output has been over the years.

So far, this year has seen Charli release a collaboration with The 1975 and No Rome, as well hopping on a few tracks for Bladee, protege ELIO and her right hand man, A. G. Cook, so it makes sense that we would be about due for a little more sizable project from Charli.

Whatever form XCX5 may take, the effort would serve as the follow-up to last year’s highly celebrated pandemic album, how i’m feeling now. Charli announced earlier this year that a documentary directed by Bradley & Pablo about how the album came together during lockdown, titled Alone Together, would be premiering at SXSW.

No word as of yet one when the documentary will see a wider release, but hopefully more news about that (and XCX5) is coming sooner rather than later.