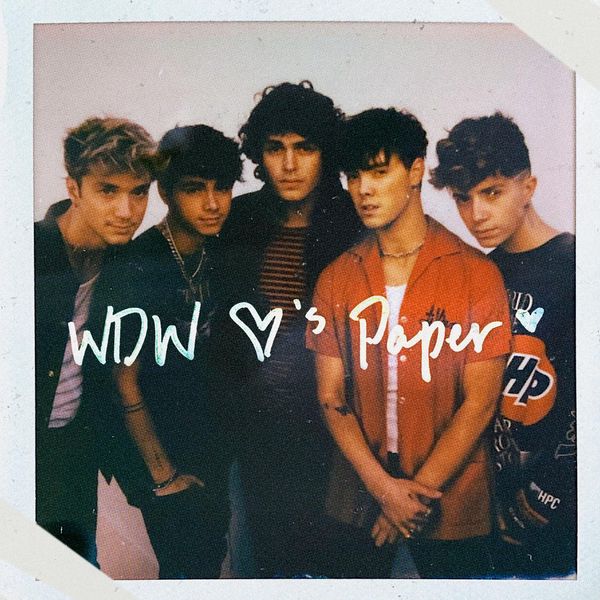 Why Don’t We captures all The Good Times and The Bad Ones on its newest album, out today. This 10-track sophomore release holds special significance for the band, as it’s the boys’ first self-written and co-produced project.

Related | On Set of Why Don’t We’s Comeback Video

“It means the world to us that we get to share something so close to our hearts with you guys,” WDW tweeted today, following a performance of single, “Lotus Inn,” on The Late Late Show With James Corden. “Listen to the lyrics,” added WDW’s Daniel on Twitter. “Took a lot of time with them.”

For The Good Times and The Bad Ones, the LA quintet — Daniel Seavey, Corbyn Besson, Jonah Marais, Jack Avery, Zach Herron — went dark on social media in early 2020 to experiment musically and dive deeper lyrically. Around 10 months later, #WhereIsWDW began going viral with 5.5 million impressions in under a week and the boys reemerged with “Fallin’ (Adrenaline),” which samples Kanye West’s “Black Skinhead.” They’ve since released videos for “Lotus Inn” and “Slow Down,” as well as a live video today for “Grey.”

“Writing and co-producing our own music has been one of the most rewarding experiences for us,” Corbyn says. “In the past four years we’ve become confident enough to reinvent ourselves, becoming the band we always hoped to be.” Daniel adds that “it was time to do this ourselves. These are our ideas, melodies and thoughts.”

In celebration of WDW’s release day, PAPER asked each member to recall his favorite memory from all the Good Times of recording this new album: 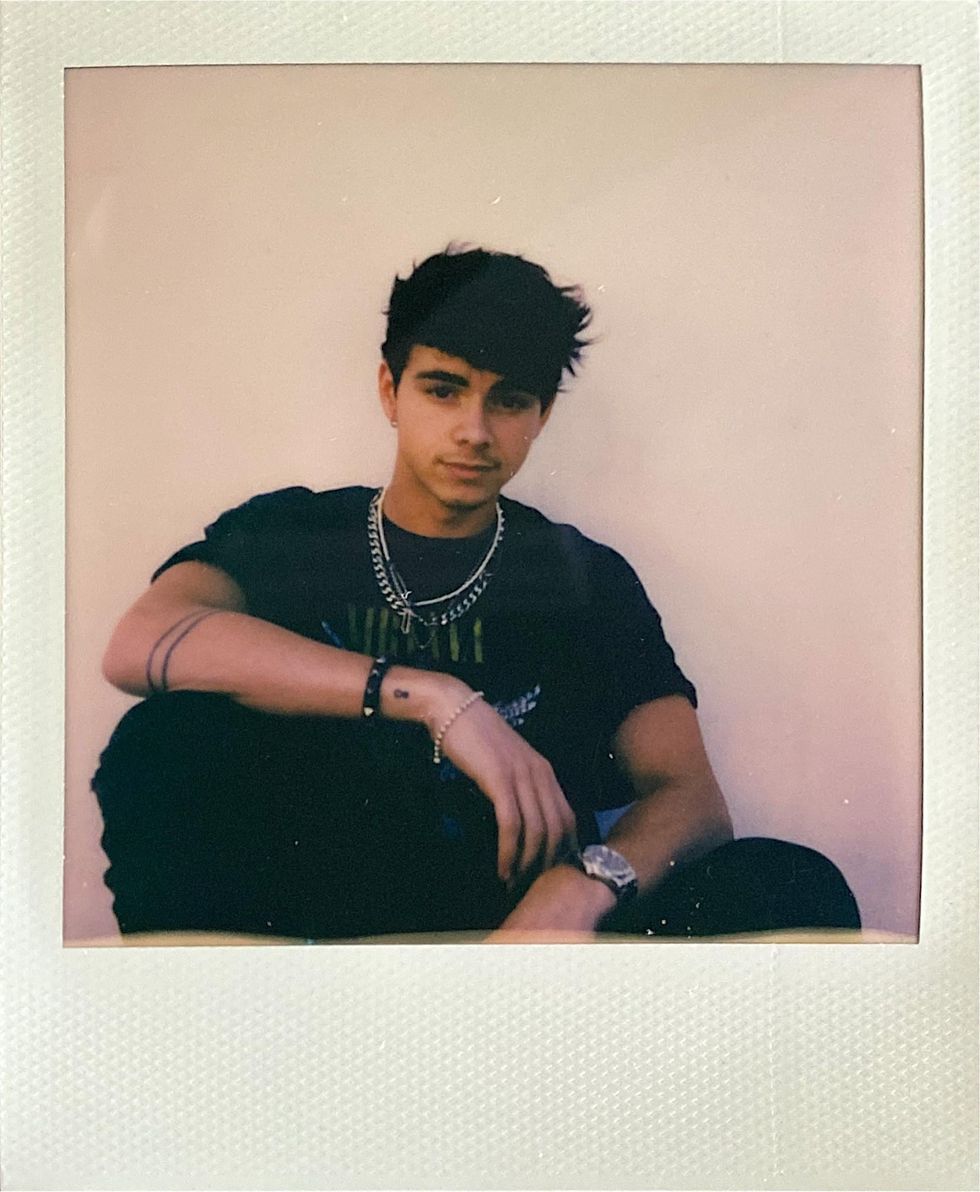 “My favorite moments were always hearing the finished song back for the first time.” –Corbyn BessonDaniel 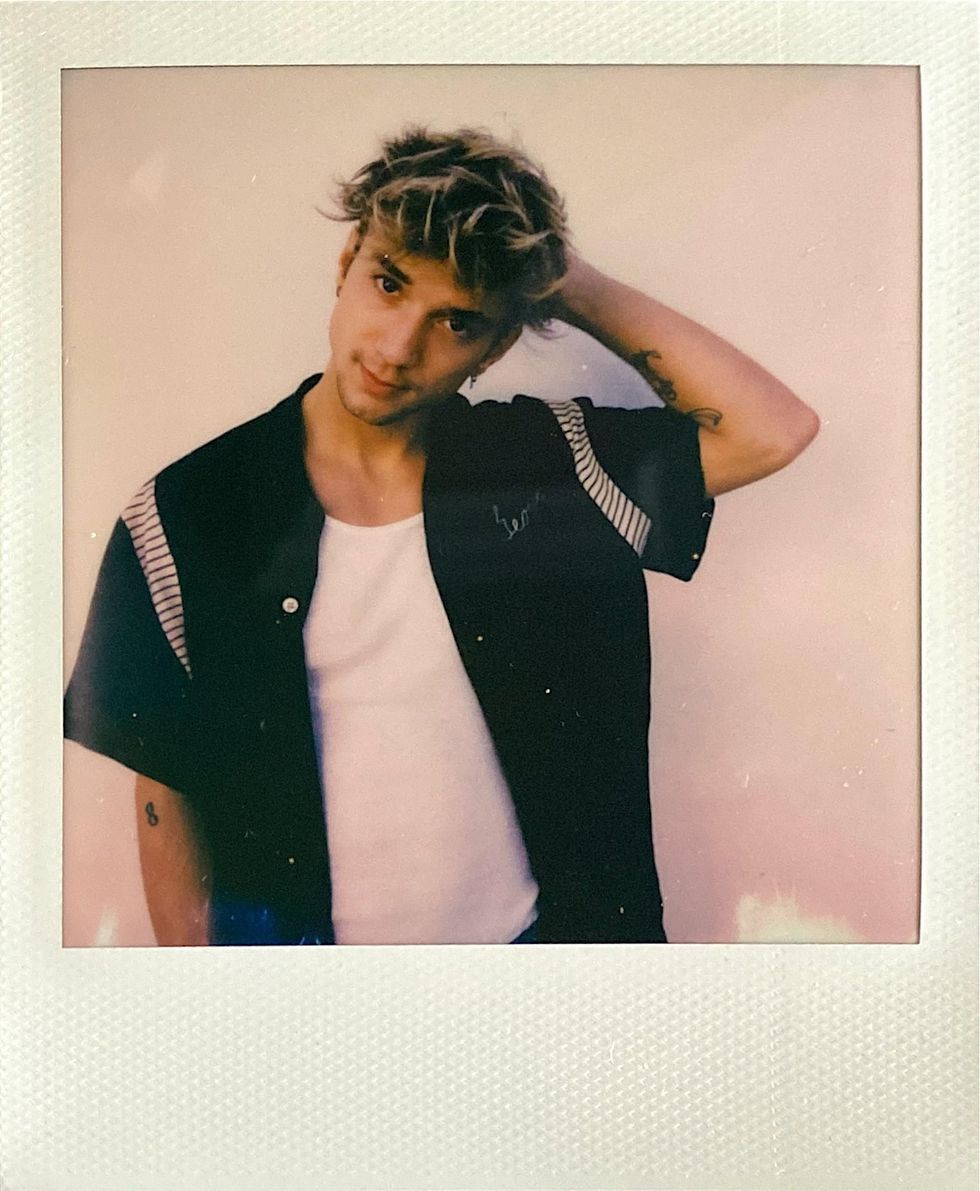 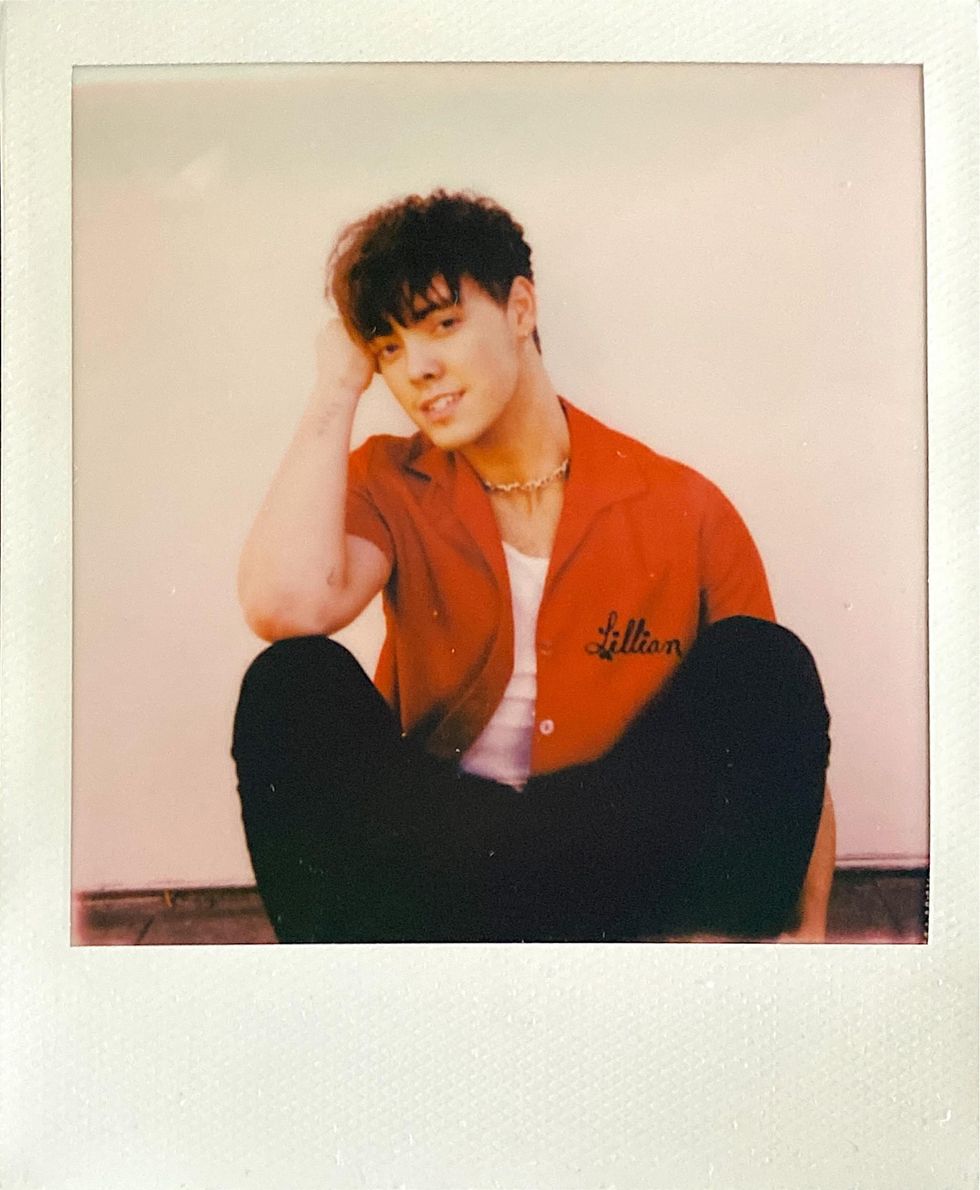 “My favorite moment from creating the album was hearing all the songs finished and mastered.” –Zach HerronJack 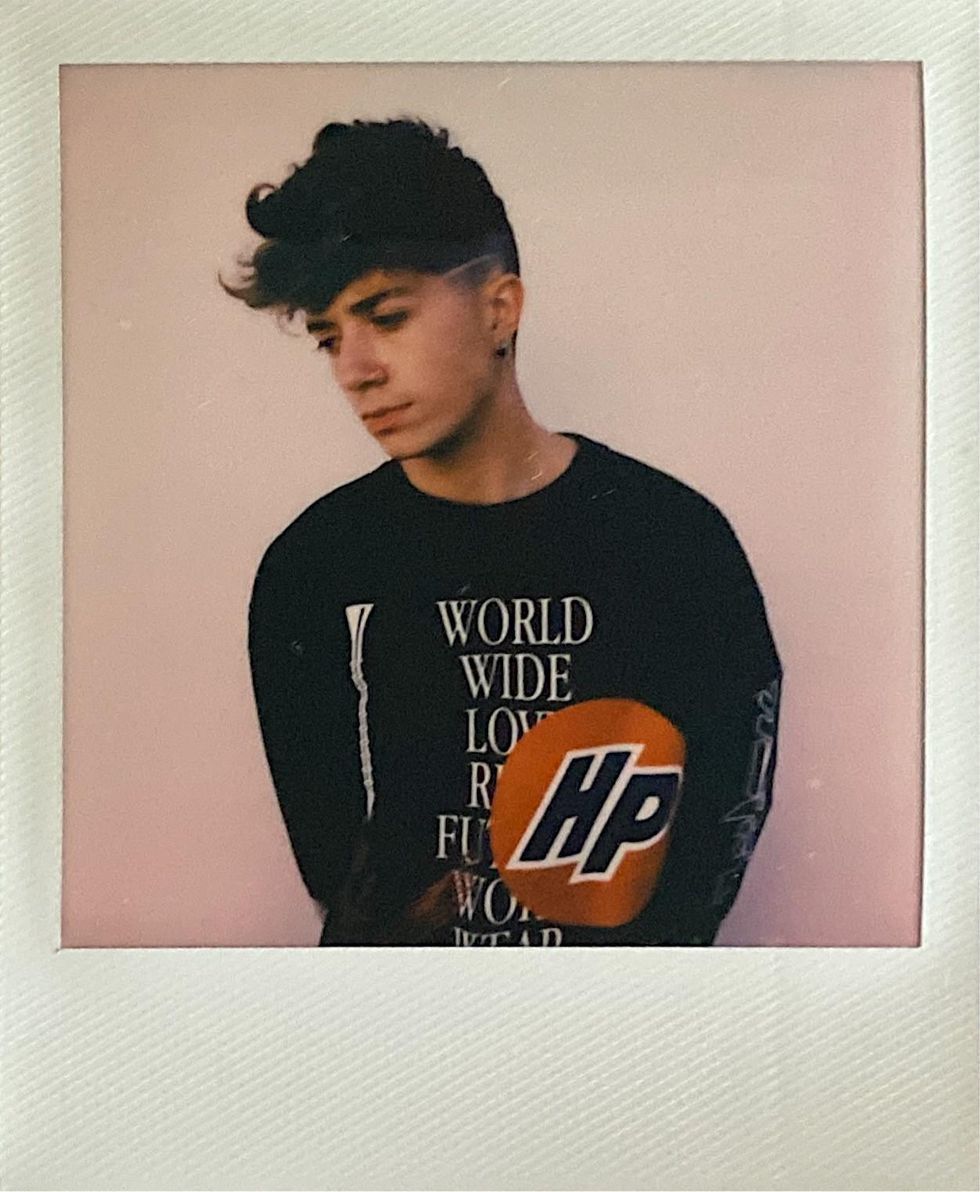 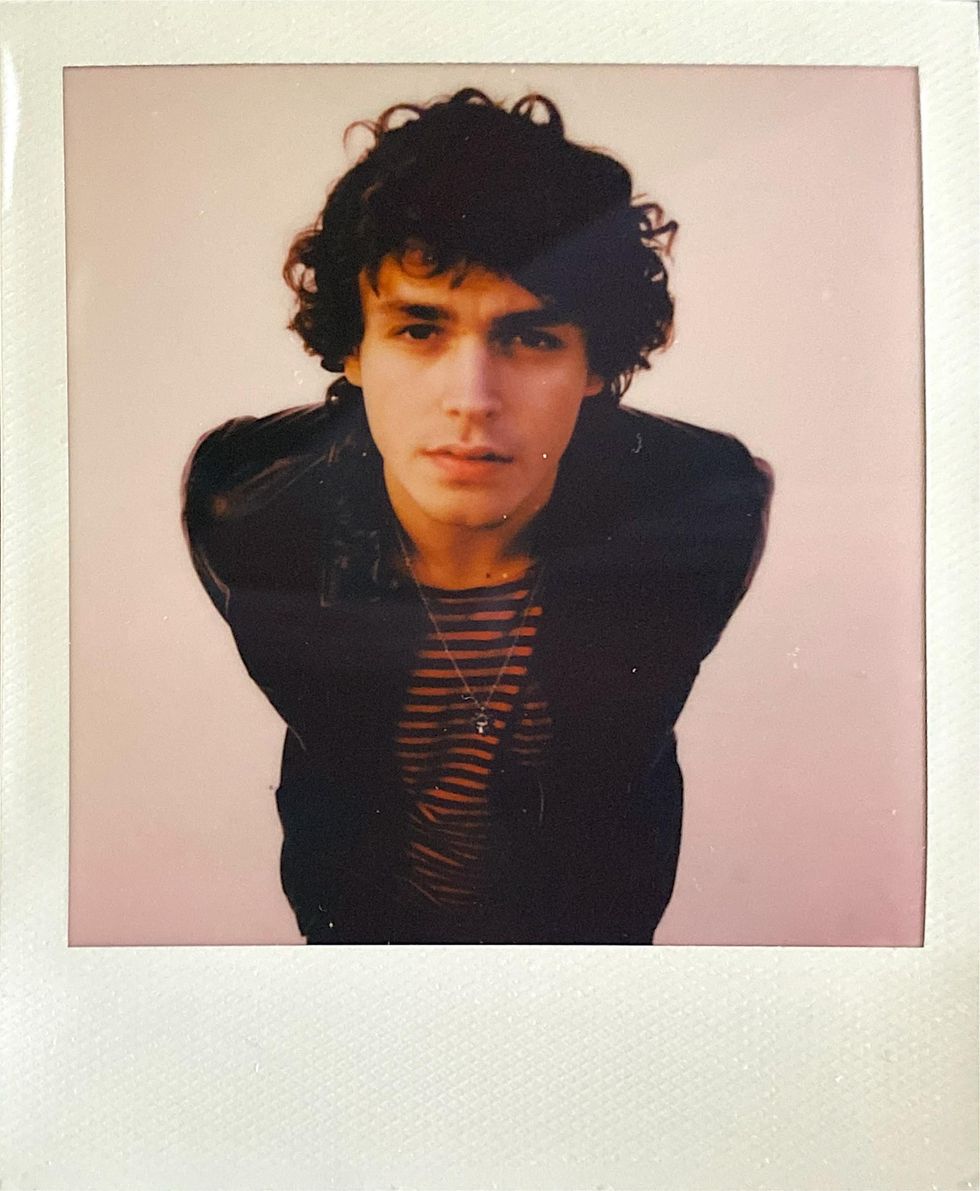 “I loved writing ‘I’ll Be Okay’ late at night with Daniel.” –Jonah Marais

Stream The Good Times and The Bad Ones, below.

Photos courtesy of Why Don’t We/ Nicole Deacon