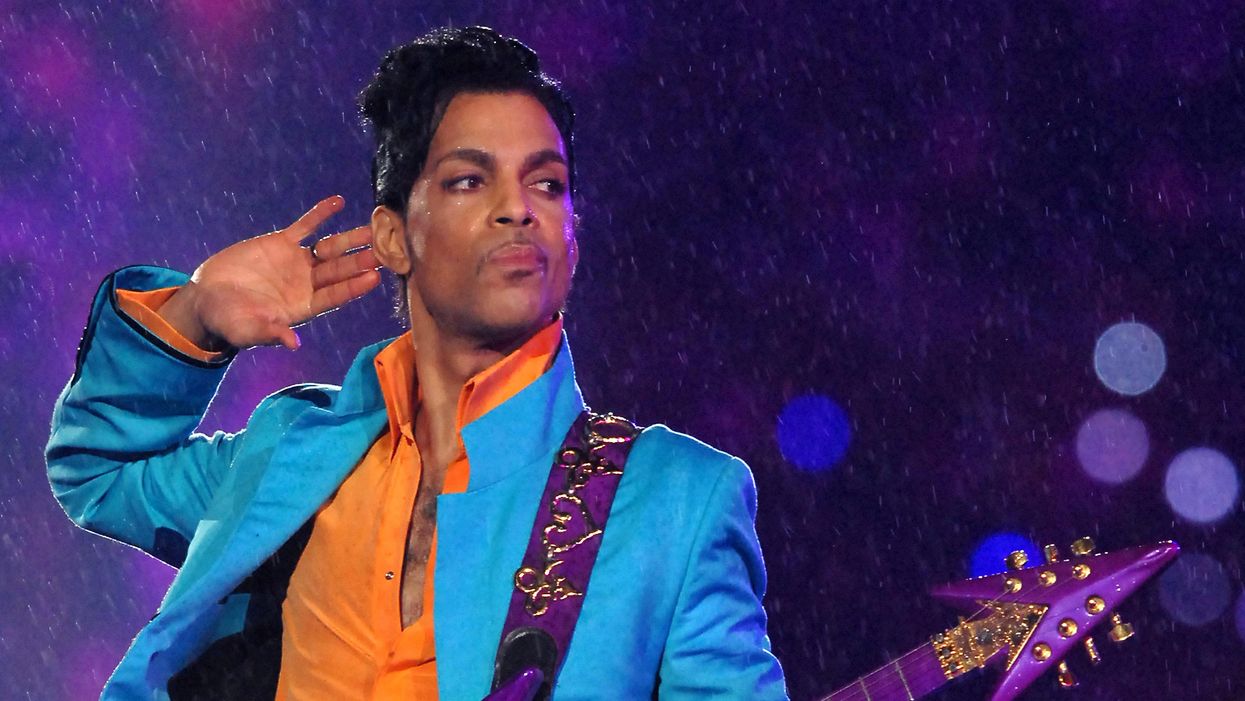 “Born 2 Die,” clocking in at just over five minutes, reflects on issues many Black Americans faced during President Barack Obama’s first term, specifically calling out financial insecurity and racial disparity in the aftermath of the 2008 economic crisis. In a 2010 statement from Prince, which is now being shared his the estate, the artist says: “The world is freight with misin4mation. George Orwell’s vision of the future is here. We need 2 remain steadfast in faith in the trying times ahead.”

The latest single is reminiscent of Curtis Mayfield, one of Prince’s musical inspirations according to “Born 2 Die” producer Morris Hayes, with its politically aware lyrics and smooth sound.

“Welcome 2 America” is described by the estate as a “powerful creative statement that documents Prince’s concerns, hopes and visions for a shifting society, presciently foreshadowing an era of political division, disinformation, and a renewed fight for racial justice.” The 12-track record will drop on all streaming platforms July 30 and will reveal more of his immortal artistry that the world has deeply missed from the late singer-songwriter.