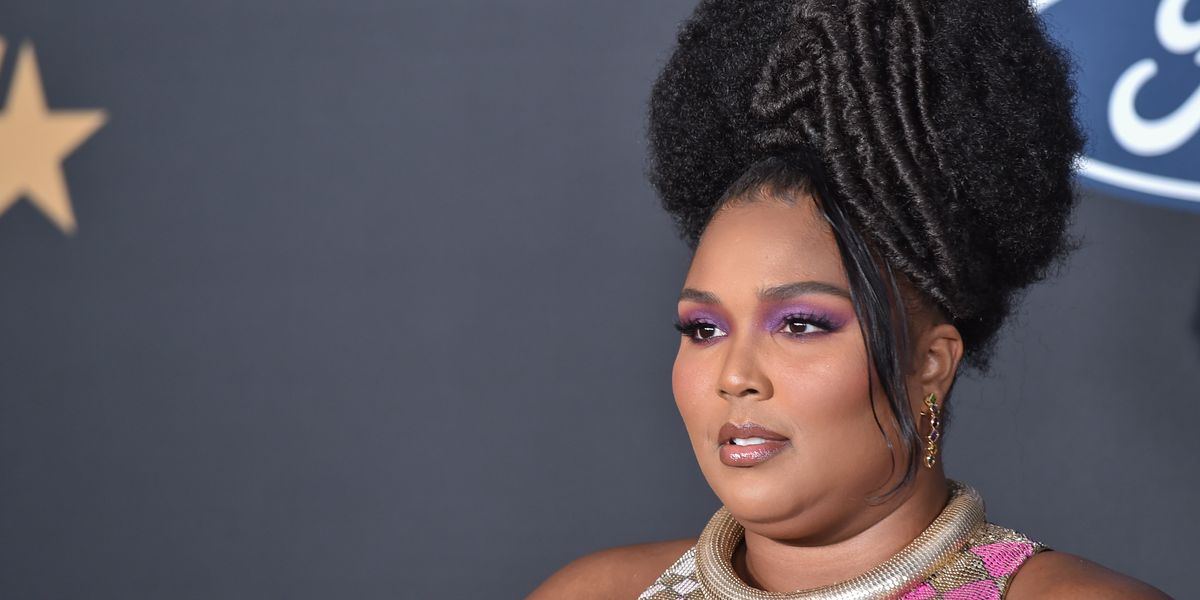 Everything about Cardi B and Megan Thee Stallion‘s smash summer hit “WAP” is pretty much perfect. The song itself is as catchy as it is filthy, and the music video features not only the two artists flexing but also a bunch of other A-list whores in the house: Normani, Rosalía, Kylie Jenner, Mulatto, Sukihana and Rubi Rose. Plus some cool CGI cheetahs and tigers that Carole Baskin was absolutely not okay with.

Hard to imagine anything better, right? Wrong. We could have had a damn Lizzo cameo, if the stars had aligned just a little bit more.

Cardi told radio station Hot 97 that her original vision included Lizzo in one of the rooms: “I’m cool with Lizzo and everything. Like, we’ve been sending DMs to each other and all that. But she was on vacation and she wasn’t in town. I was like, ‘Oh my gosh,’ because I had a whole vision about how I want to see Lizzo and everything.”

She also gave some insight into the casting process: “It was so important to me to include different women that are different races and come from different backgrounds, but are so powerful and influential.”

One cannot begrudge Lizzo a well-earned vacation, but it’s a shame that the timing didn’t work out. Let’s take this time, then, to formally demand she feature on a remix.

“WAP” slid down a place on the Hot 100 this week, losing out to our boys BTS and their single “Dynamite,” currently sitting at number one. Watch Meg and Cardi get wet, below.