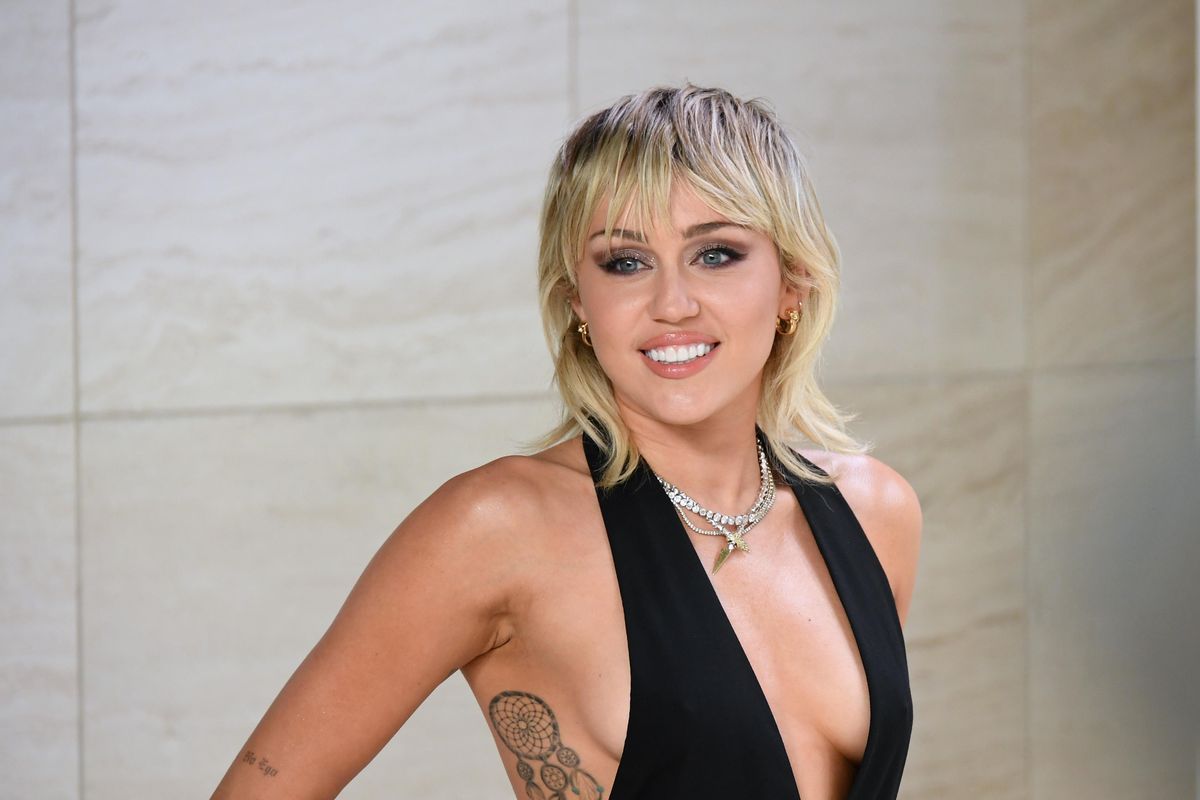 As if she needed to add another epic cover to her extensive list, Miley Cyrus bodied Hole’s 1994 Live Through This single “Doll Parts” on The Howard Stern Show.

Cyrus has added covers to her repertoire throughout this year: Hall & Oates, the Cranberries, Billie Eilish, Pink Floyd and an instantly iconic version of Blondie’s “Heart of Glass.” On November 27, she released her latest album Plastic Hearts, which includes features from Dua Lipa and Stevie Nicks.

Related: The People Demanded ‘Heart of Glass’ and Miley Listened

She performed her “Doll Parts” cover on The Howard Stern Show on December 2. In a back and forth with Stern, Cyrus revealed that the ’90s classic is a brand new addition to repertoire.

Though “Doll Parts” is new to her setlist, it’s certainly got an experienced sound. Cyrus brings all of the emotion and grit that are typical for her new rock era, and her belt is enough to bring the house down.

The reality is, she didn’t plan for this intense rock sound to overtake her – it was just a natural music progression. In an interview with Rolling Stone, Cyrus says, “I could say I fucking planned it and I’m a strategic fucking genius, but I wish I was this strategic. I don’t ever know what kind of record I’m trying to make when I start making it. And then because of how my lifestyle [is] and where I am in my life, it always fits and works because it’s just honest. I fucking grew up listening to country music; we’re storytellers. Every record is storytelling.”