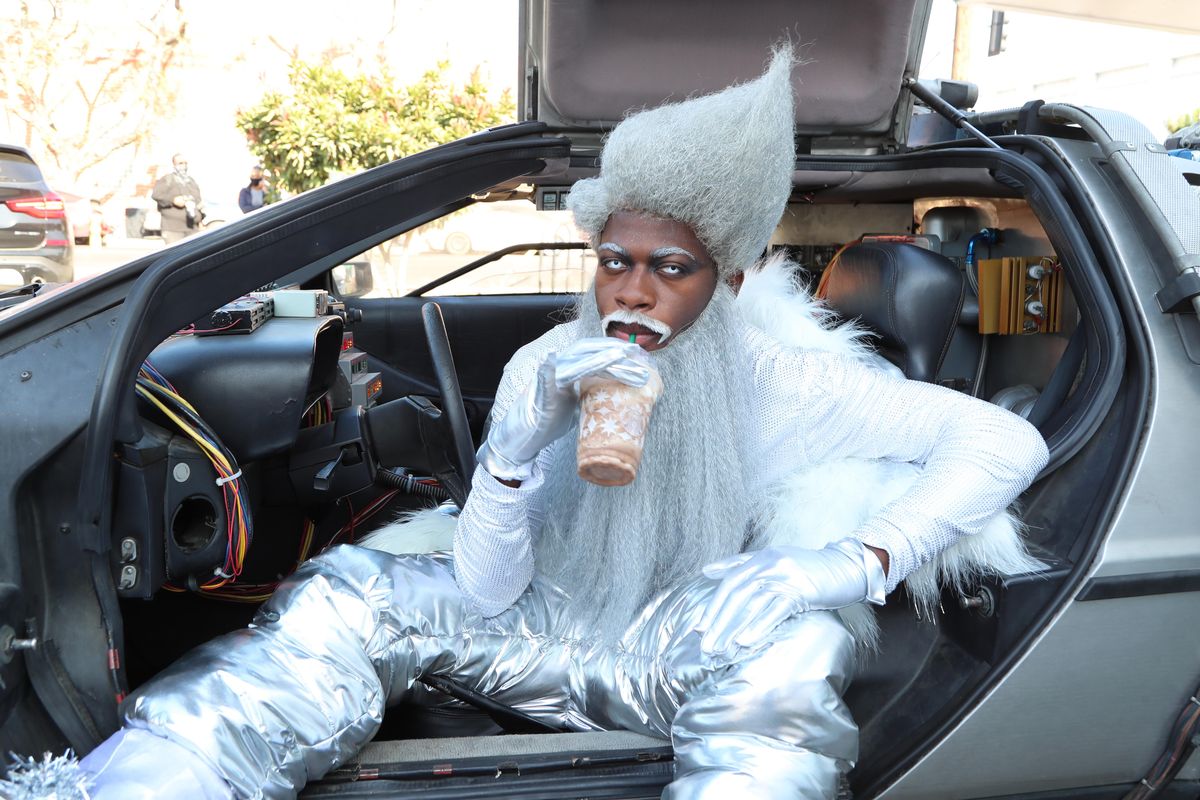 Lil Nas X came out as gay in July of last year, via a joyful social media post during Pride month. He later confirmed the news on BBC Breakfast, saying he hoped he was “opening doors for more people” to feel confident in their sexuality.

Now, in a new interview with Zane Lowe, the artist has revealed that he felt confident coming out in part thanks to musicians like Frank Ocean and Tyler, the Creator – both of whom have referenced sexuality in their media appearances and music.

“Artists like Frank and Tyler made it easier for me to be where I am, comfortably,” he told Lowe. He also said that Ocean’s 2017 hit “Provider” was a significant song during a relationship he was in.

Further reflecting on his timeline for coming out, Lil Nas said, “I was just getting signs, ‘OK, it’s time to do this thing.’ Because it’s like I’m already moving forward and I’m becoming more free with everything I do, so let’s take this to the next level and do this. It was either going to be that, or what? Pretend this for the rest of my entire life?”

He also talked more about wanting to be a presence for others struggling to come out.

“Being one of those people that was like, ‘OK, I want to make room for you now.’ So everybody who’s coming behind me (will think), ‘This is going to be cool. It’s going to work out fine.’ That’s another reason why I knew that I had to do it. Especially given my platform, where I am, the communities that I stand in between. It’s like, little shit like this shouldn’t be a problem.”