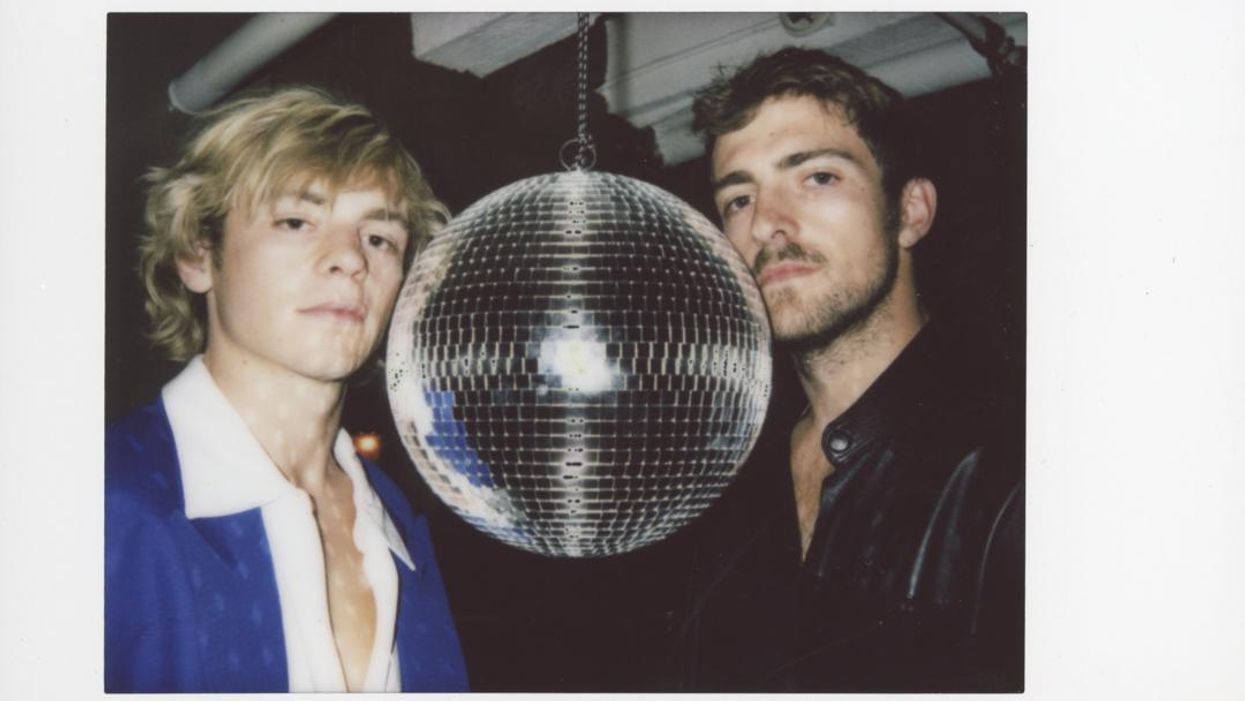 After rescheduling a world tour, brothers Rocky and Ross Lynch spent the past year locked in their garage studio, writing and recording material for what would eventually become their forthcoming sophomore album as The Driver Era — and now everything’s finally coming out.

Related | It Just Keeps Getting Better for The Driver Era

“Heaven Angel” is the first taste of what’s to come, a funky disco-inflected single packed with theatrical vocals, playful electro production and, at its core, an impossibly bright piano tune that runs throughout. “I think I’m in love,” the boys repeat after gassing up their lover to extremes. “Come a long way from heaven, angel.”

The music video sees Rocky and Ross leaning into the over-the-top charm of their lyrics, as they arrive to a sleazy house party wearing ’70s wide-lapel suits and driving a vintage convertible — top down. The bash plays out as a fever dream, with unruly cuts that feel like taking tequila shots, before the “Heaven Angel” presents herself as a surreal twirling ballerina.

This release marks the first since The Driver Era transitioned from R5 in 2019 with their debut album, X, featuring “Preacher Man.” At the time, the pair described this shift as a “blank slate” to PAPER, and have since been building upon the potential of a full restart. Below, they bring us inside the inner workings of that creative reboot while on set for “Heaven Angel.” 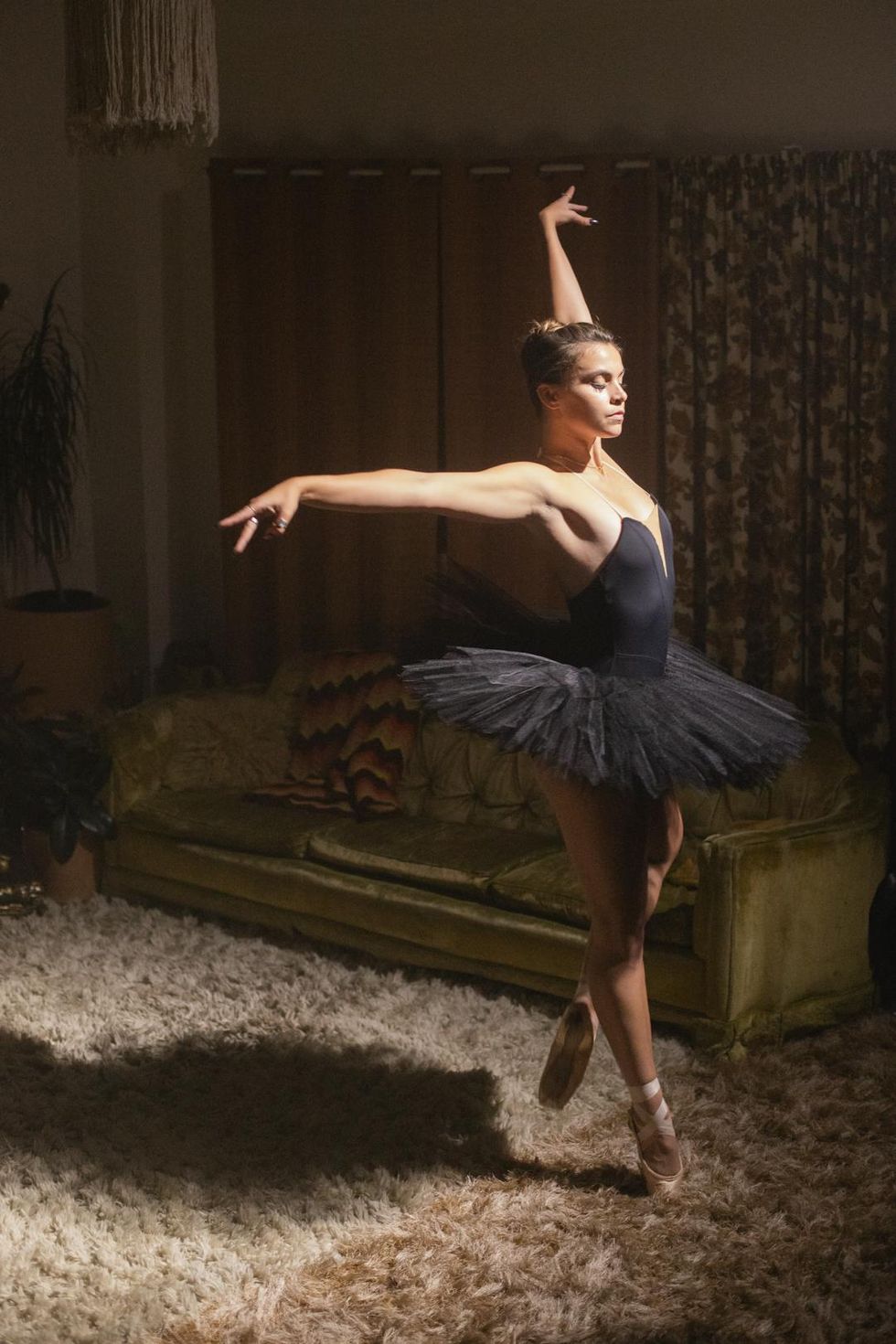 The beautiful ballerina from our “Heaven Angel” music video, Leah McCall, who is also from Colorado. 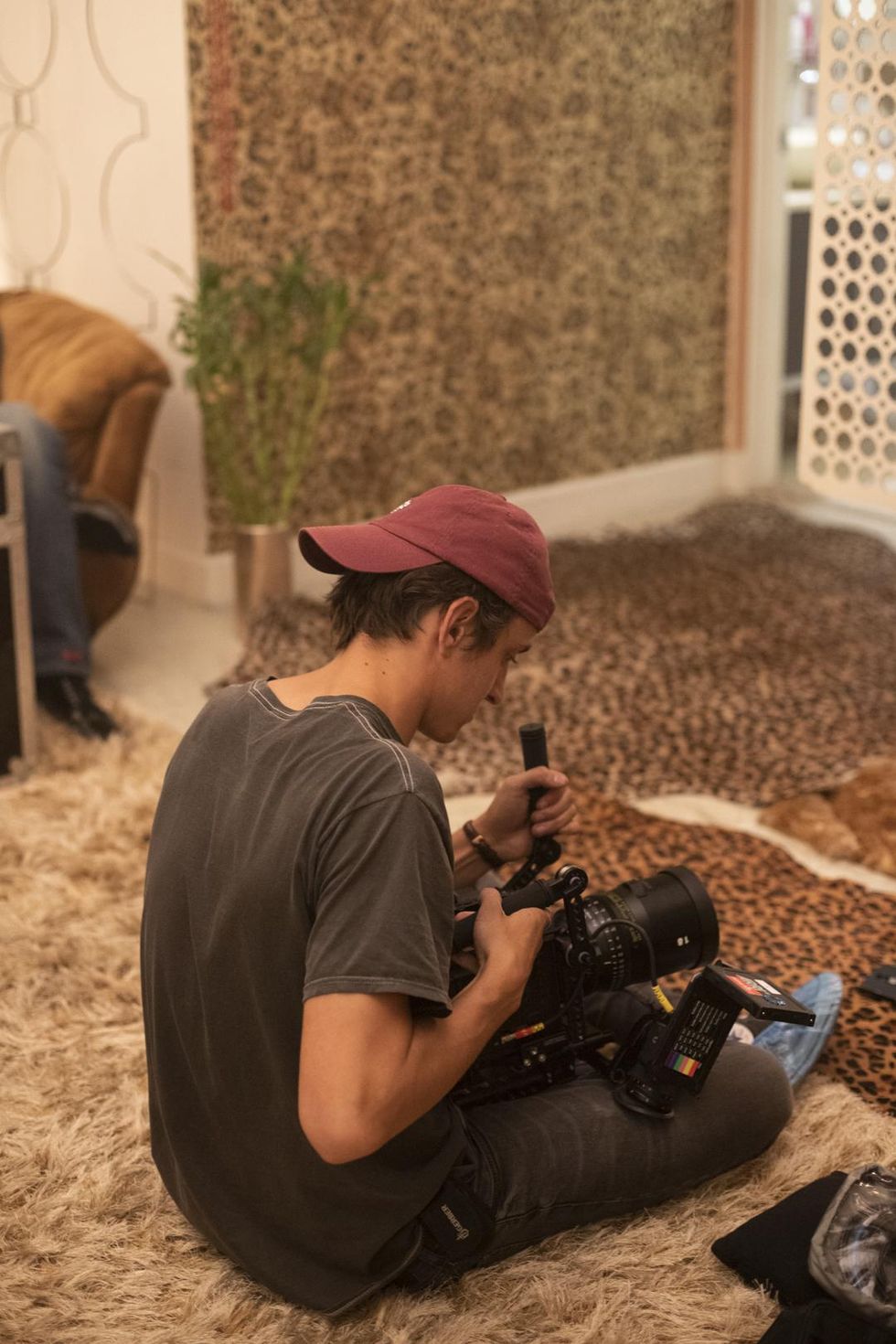 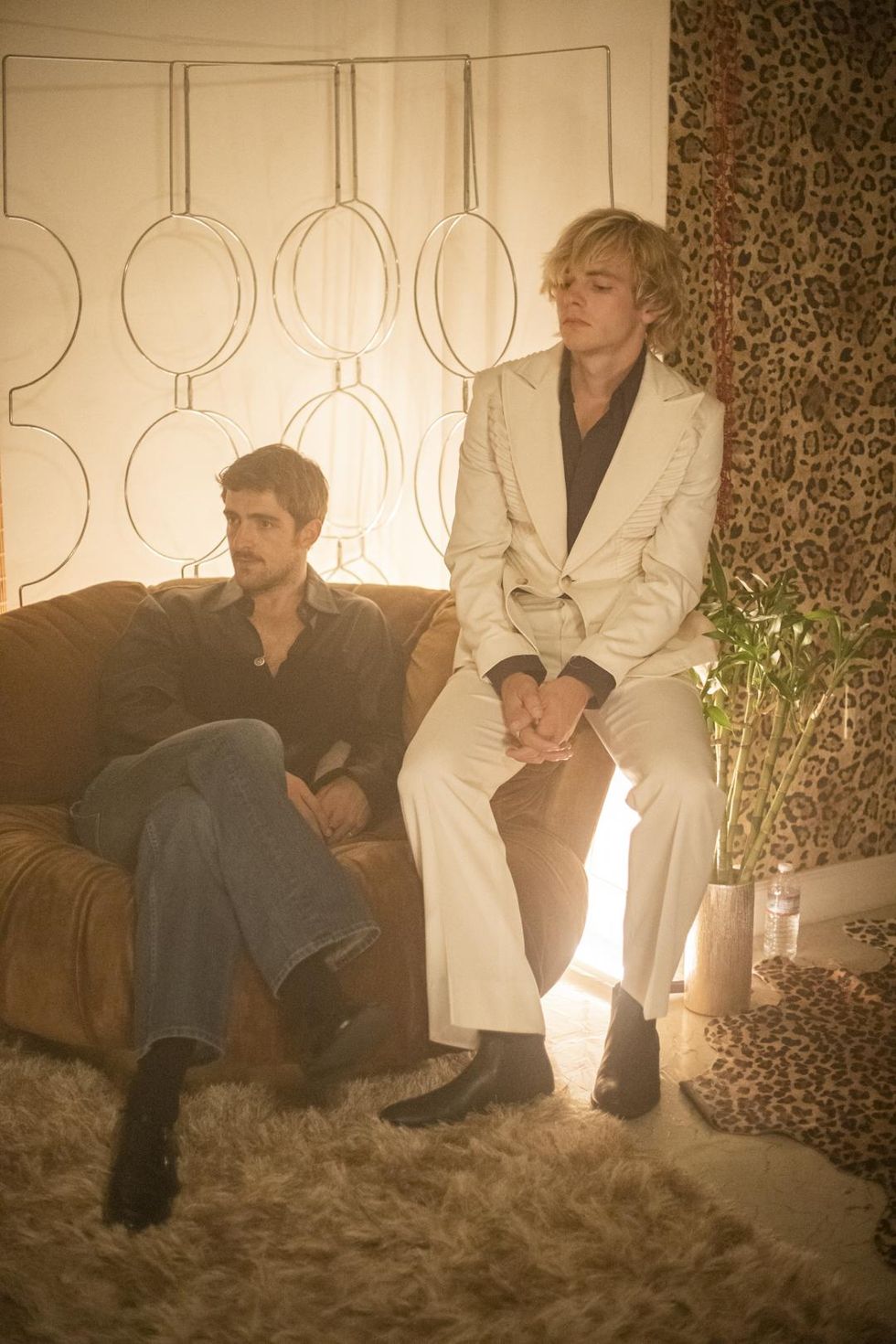 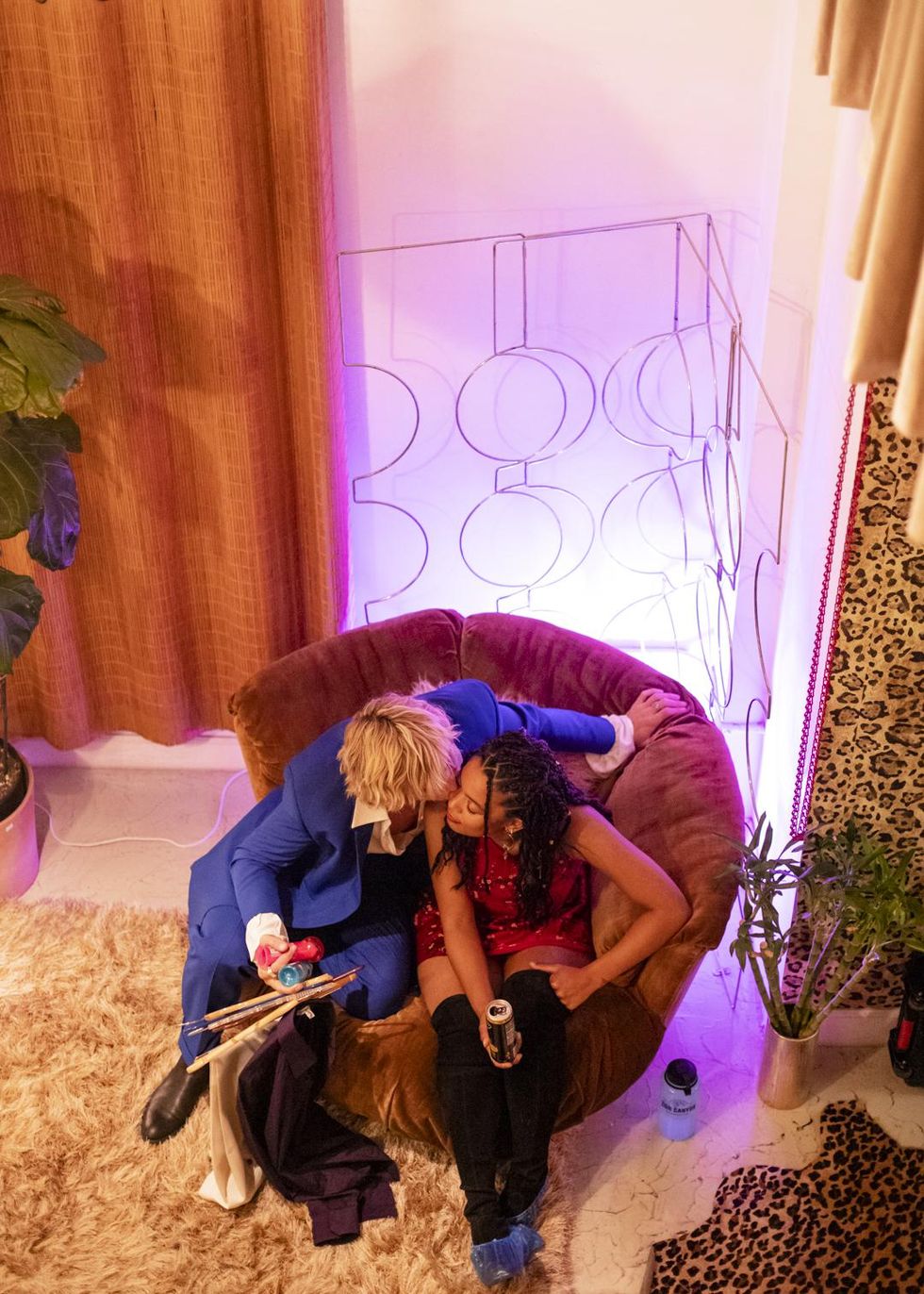 Sneak pic of Ross and Jaz from top of the stairs, hehe. 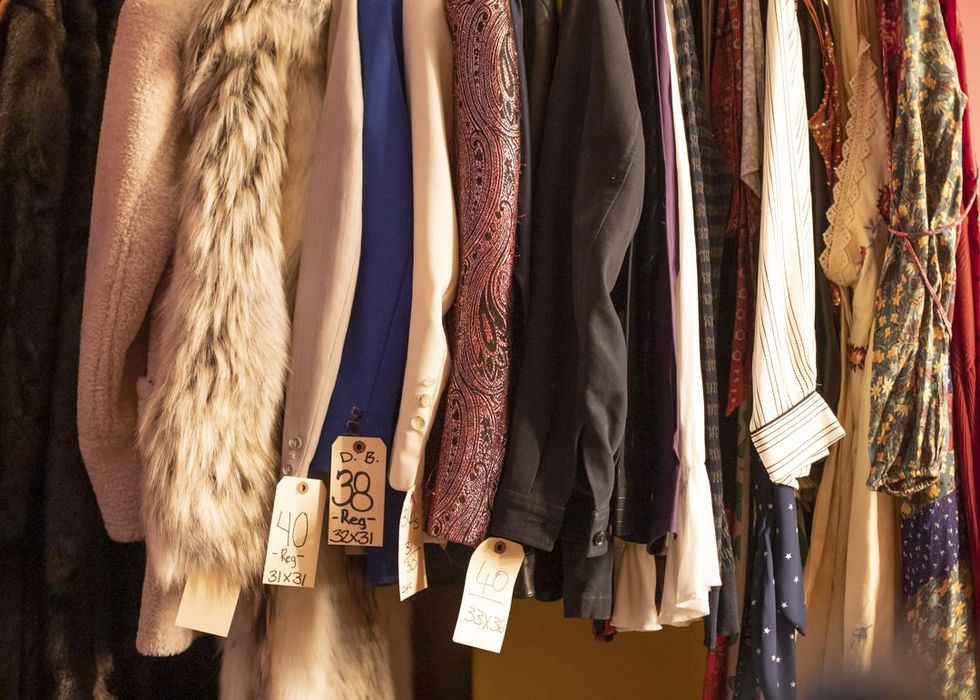 Some saucy looks from the video. 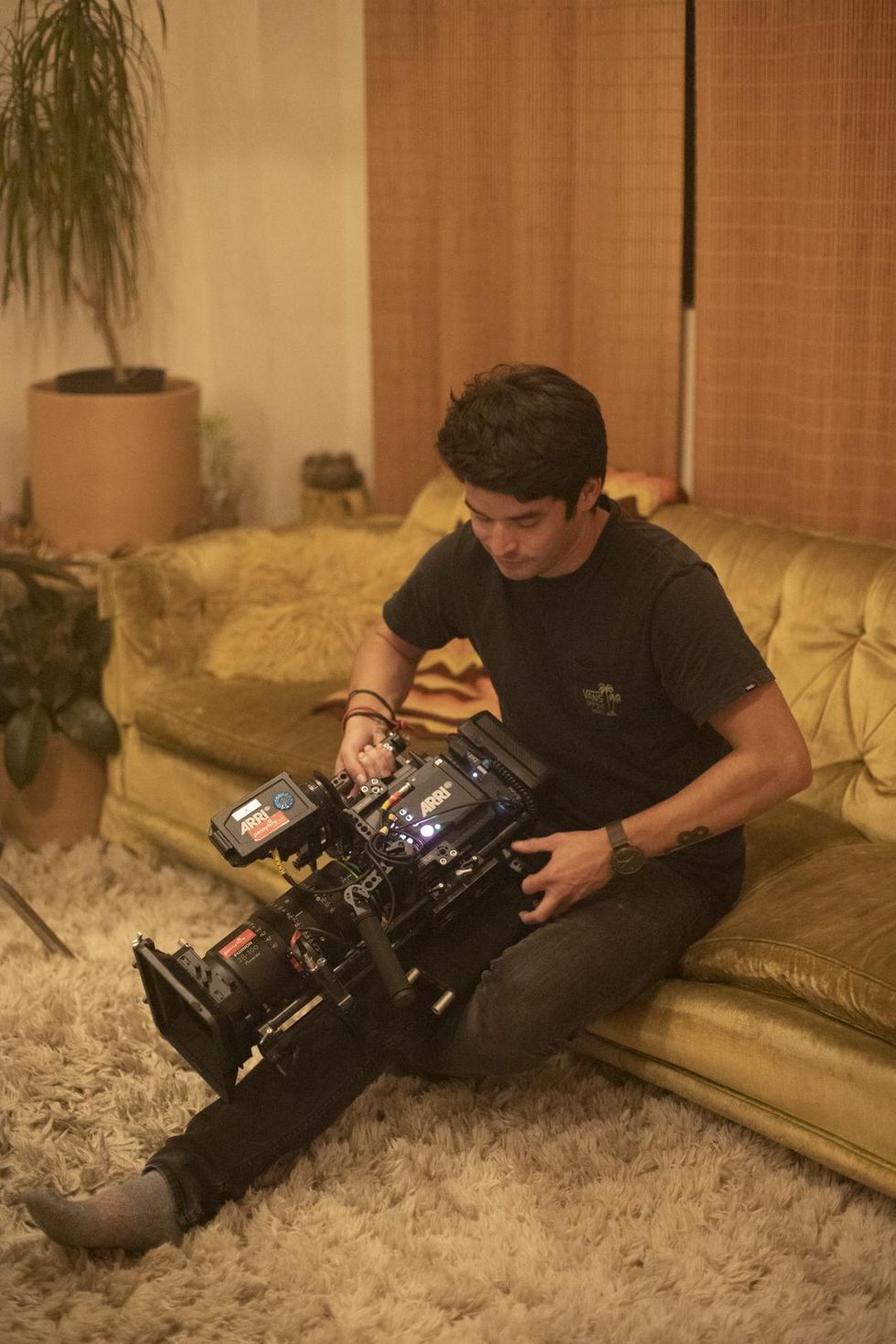 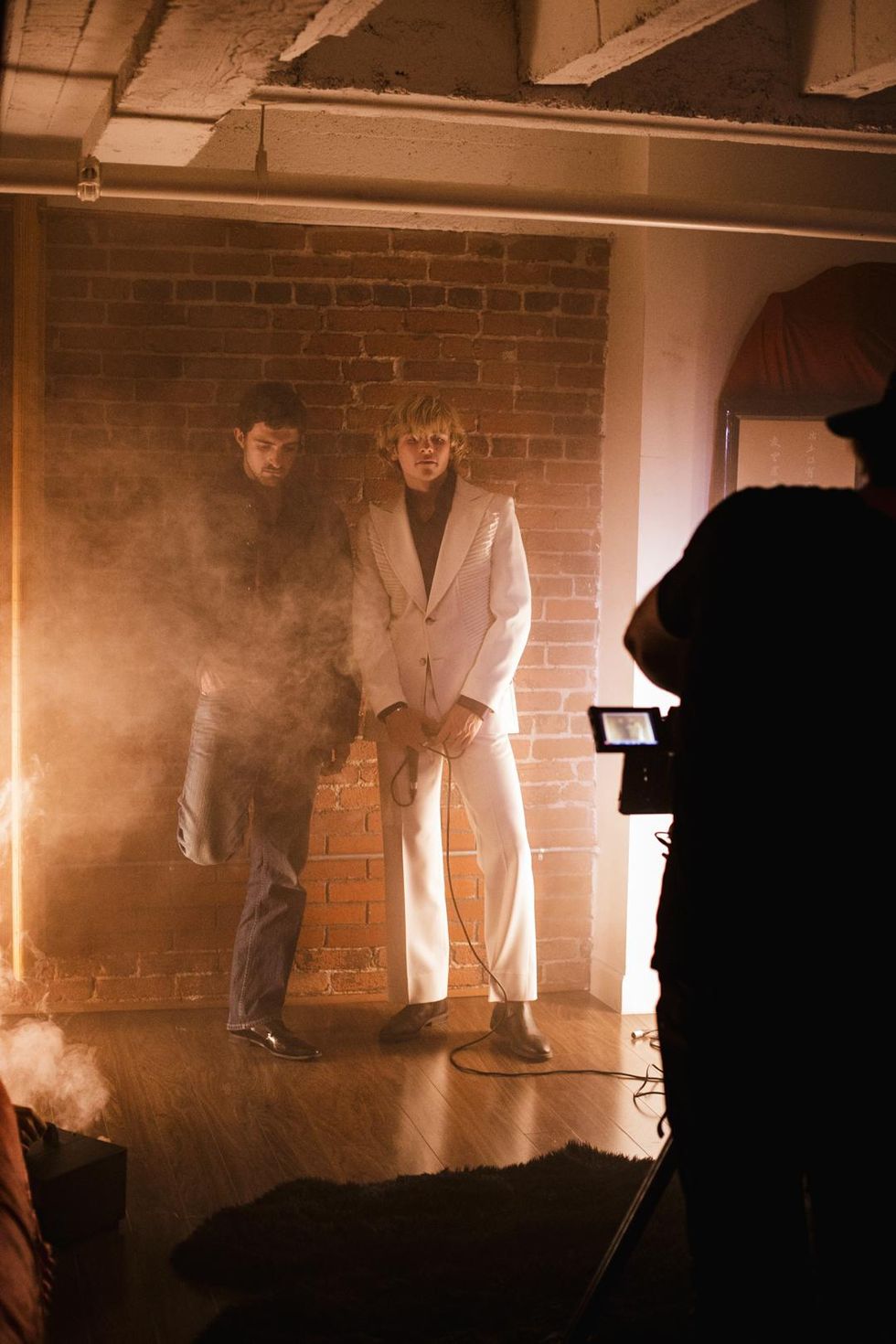 I believe Ryland’s hand is on the smoke machine. He does everything and more at our shoots. 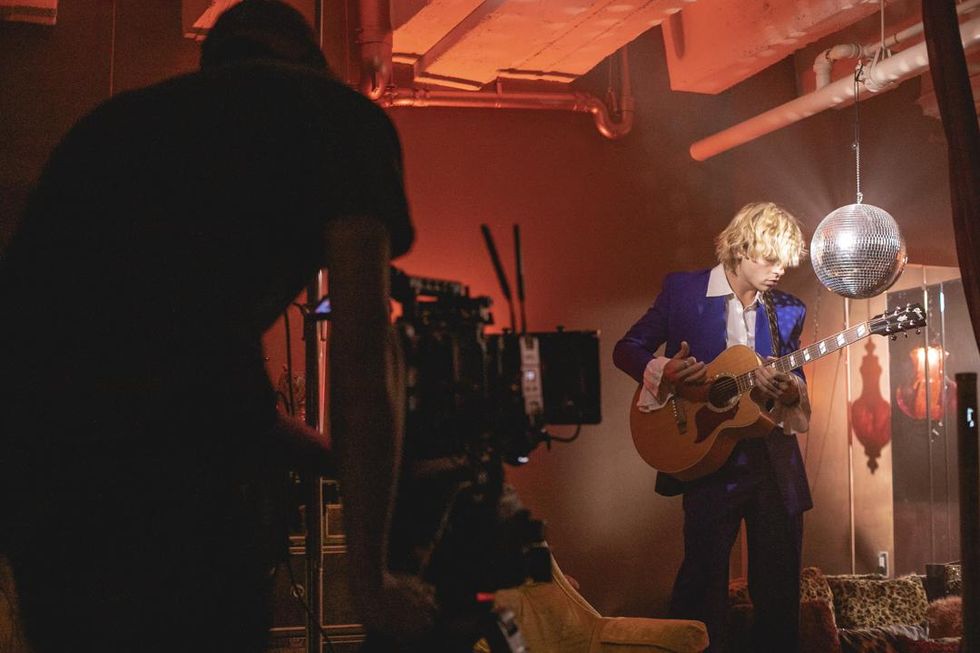 The disco ball vibe was the first shot of the day. Turned out to be one of our favorites. 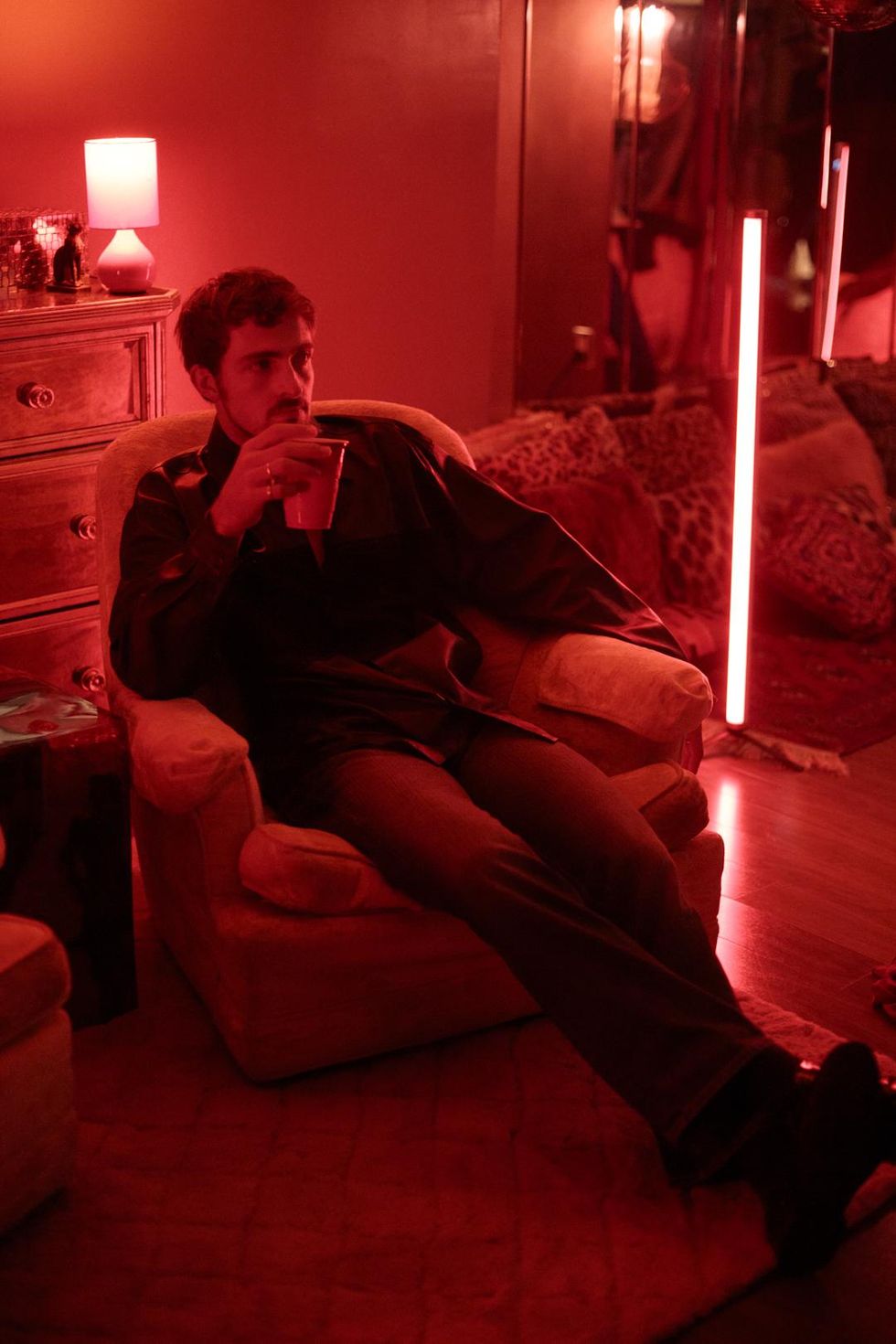 Absolutely nothing is happening in this pic. The red lightsaber is kinda cool, tho.

Keep streaming “Heaven Angel” by The Driver Era for the perfect mix of Chromeo, Maroon 5 and Elton John.