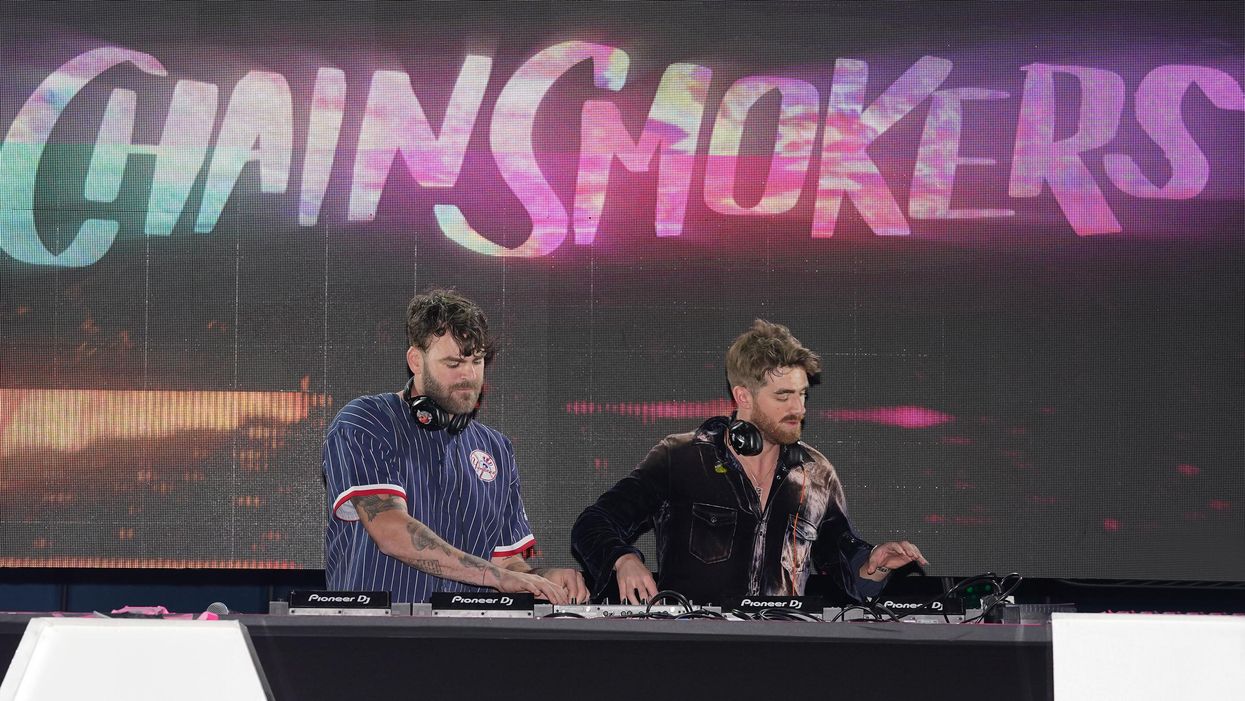 EDM duo The Chainsmokers are backing a new scripted feature film about the emo music scene. The movie, which is still in its development stages, is entitled Every Nite Is Emo Nite.

According to a report from Variety, the film is looking to put fictional characters in a real-life setting, placing them in Emo Nite events that have become popular in Los Angeles’s clubbing scene.

And while emo music isn’t exactly in the artists’ wheelhouse, they told Variety that “emo music has greatly influenced our lives, taste and the music we make. The community around the music is one of a kind, and we’re excited to showcase Brandon’s amazing story for the world to see.”

The screenplay is being written by filmmaker Brandon Zuck, with the support of The Chainsmokers’ production company Kick the Habit Productions. Others involved include 50 Cent, company 3BLACKDOT, Five All in the Fifth Entertainment and Emo Nite co-founders T.J. Petracca and Morgan Freed.

Related | This Emo Party Thrives On More Than Nostalgia

Petracca and Freed are both excited for the new film and how it’s going to open people up to the emo community. They said in a joint statement, “With ‘Every Nite Is Emo Nite,’ we’re going to be able to translate both the Emo Nite world and community into a whole new form of media and entertainment. We’re excited to be able to tell more stories and grow this thing in more ways than we thought imaginable.”

The two started Emo Nite as an event in an L.A. club back in 2014 and now they’ve transformed it into a brand that gets slotted for events like Coachella, hosting branded nights in over 30 cities. They count celebs like Demi Lovato and Post Malone as some of the attendees to their events. And among their special musical guests have been Dashboard Confessional, Blink-182, All Time Low, Saves the Day, My Chemical Romance and Panic! at the Disco.