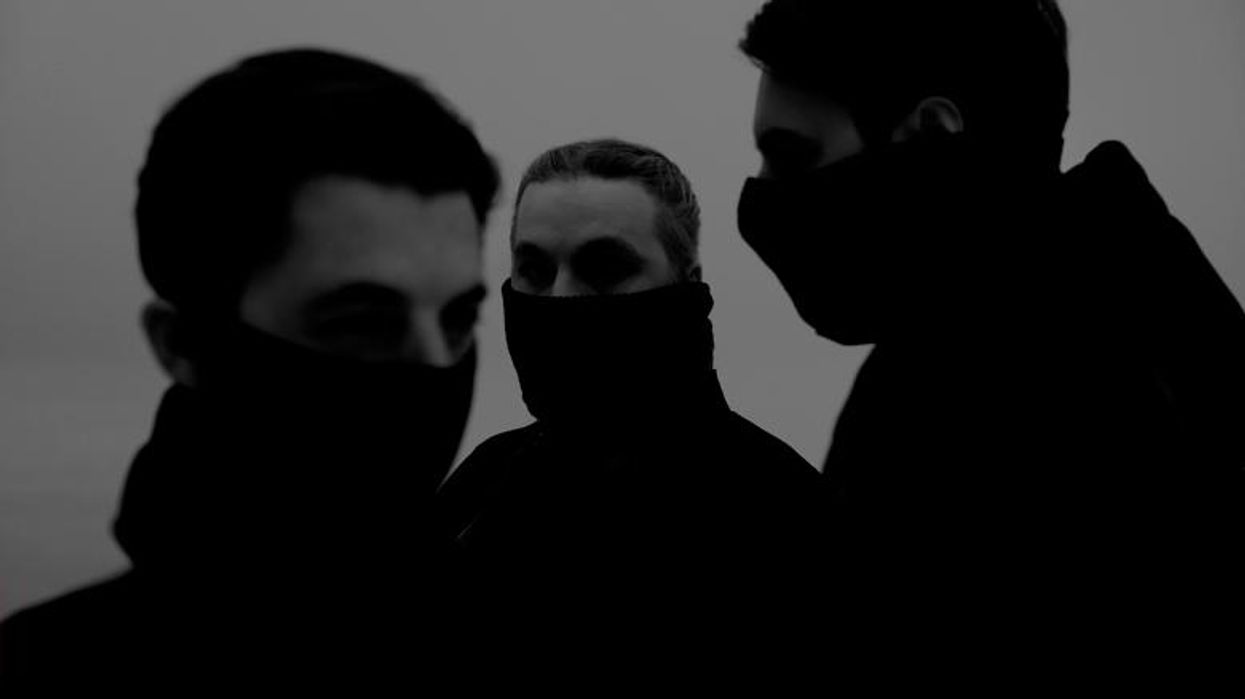 The trio, comprised of superstar producers Axwell, Steve Angello and Sebastian Ingrosso, was about as big as it gets when it came to the early 2010s’ EDM boom. Best remembered for progressive house hits like “Greyhound” and “Don’t You Worry Child,” Swedish House Mafia headlined festival after festival, riding the EDM genre’s wave of popularity all the way to its peak before announcing a farewell tour.

(Swedish House Mafia never gave really clear reason as to why its members called it quits, but rumors of infighting were plentiful at the time.)

As it turns out, Swedish House Mafia wasn’t able to stay away from each other for too long. A little less than a year after the group completed its farewell tour, two members joined forces again under the name Axwell Λ Ingrosso, and it wasn’t long afterwards that the last holdout, Angello, came back for a 2018 reunion show at Ultra Miami. This led to a full tour in 2019 and has grown into an entire new album, Paradise Again, set to be released later this year.

“It Gets Better” is Swedish House Mafia’s first new single in eight years and it’s unlike anything we’ve heard from the group before. Instead of the bright and anthemic, festival-filling euphoria we’ve come expect, the single is a high impact techno banger with a clanging drop and a little rock ‘n’ roll bombast. The track absolutely slaps no matter how much of a club snob you might pretend to be, but “It Gets Better” is also a huge stylistic curve ball from the group embracing a sound more akin toThe Chemical Brothers than a 2012 peer like Avicii or Tiësto — not that we’re necessarily complaining.

If anything, “It Gets Better” has piqued our curiosity to the point where we are actually excited to see what new tricks have in store for their upcoming album. Fuck it, bring the 2021 EDM Renaissance on, baby!

Watch the official video for “It Gets Better” by Swedish House Mafia, below.