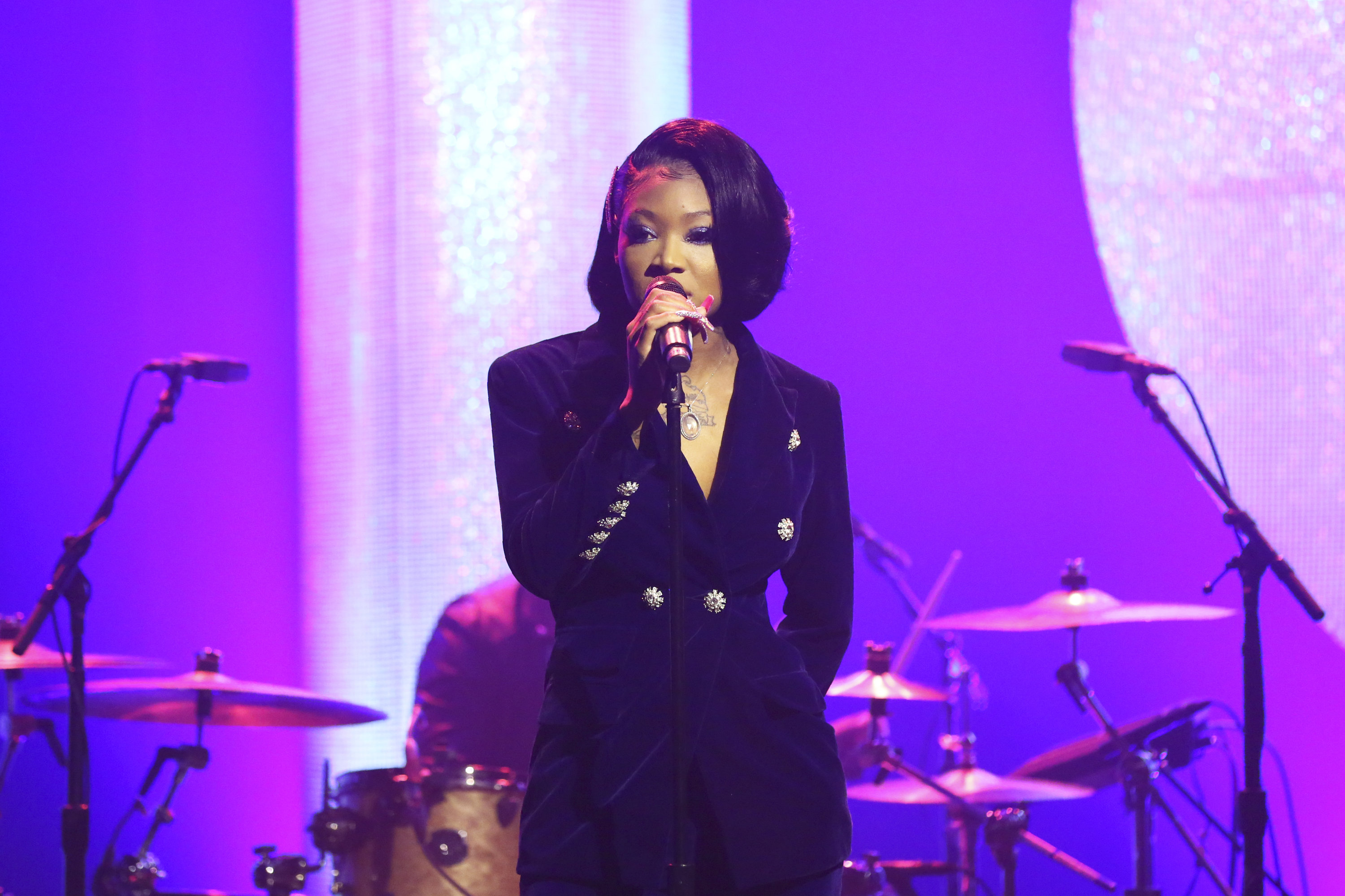 One of music’s heaviest hitters decided to put the infamous Instagram gossip account turned news platform, The Shade Room, on blast yesterday evening, and the internet is backing her up. In the words of her debut studio album, Summer Walker is officially Over It.

Summer Walker has been making headlines as one of the guiding voices in R&B, and she’s not showing any signs of slowing. She’s been outspoken in the past about her mental health struggles and the influence of social media on artists’ creative processes, but now she’s targeting The Shade Room specifically for their coverage of celebrities and their personal lives.

“The shaderoom is such a disgusting place,” she originally wrote on Instagram Stories and then later reposted to her grid. It’s not the first time the outlet has been the direct object of criticism from celebrities on the platform, often getting compared to TMZ and MediaTakeOut in terms of its gossip content.

“Everyone gets talked about in the nastiest way & it’s instigated by the shaderoom,” Walker continued, comparing the comments by The Shade Room’s “Roommates” to cyberbullying. Walker makes a valid point — the bystander effect is sometimes facilitated by the comment sections on the majority of gossip blogs, a tale as old as PerezHilton.com. Walker also acknowledged those in her DMs who endorsed her sentiment, with many thanking her for speaking out and not fanning the flames.

Check out Summer Walker’s full statement below, and stream Over It while you read.