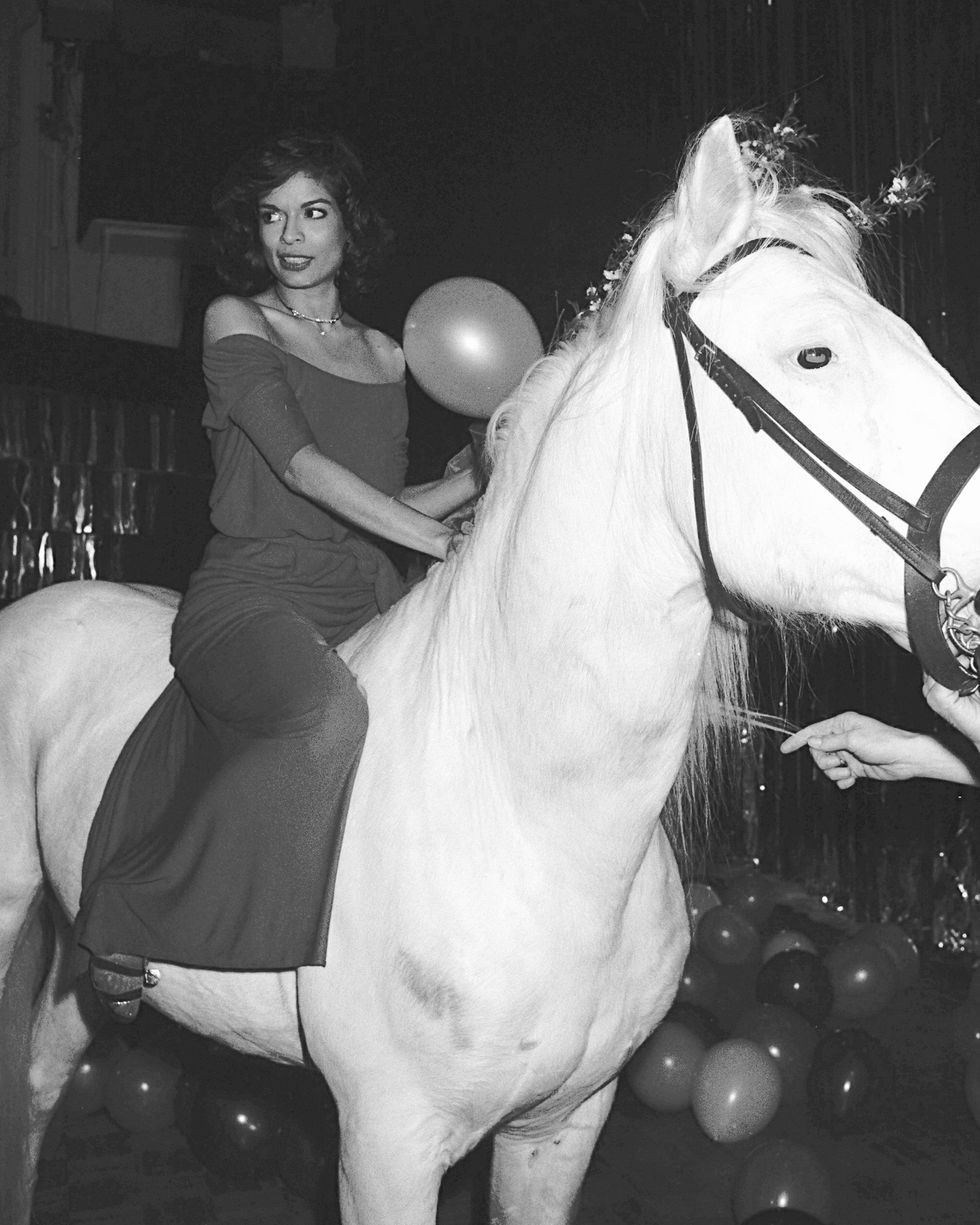 Michael Jackson once described Studio 54 as the club you’d go to when you “wanted to escape.” In the late 1970s and early 80s, the now-iconic landmark reigned supreme in New York City’s nightlife scene. With disco balls, glitter-dusted floors, celebrity guest lists and stories of everyone from Bianca Jagger, Andy Warhol and Grace Jones to Lou Reed and Debbie Harry mingling in the crowd, it’s not hard to imagine why.

The nightclub is a vital memento of the city’s disco scene, and has now launched its very own record label called Studio 54 Music. With its debut EP, Night Magic Vol. 1, the label is unveiling reworked and reimagined club anthems.

Related | Andy Warhol’s Iconic Wigs Are Getting a Museum Retrospective

The release features new editions of 1978 classics such as Don Ray’s “Got to Have Loving” and T-Connection’s “At Midnight.” Voyage’s “Souvenirs” and Brainstorm’s “Lovin’ Is Really My Game” are also revamped and brought into the new millennium.

Back in March, Brooklyn Museum opened an exhibit called “Night Magic” that was dedicated to the nightclub’s glory days and history of LGBTQ and women’s rights movements before its 1986 closure. It closed due to COVID-19, but photos can still be viewed on the museum’s website.

Stream the reimagined club tracks, below. Music from Studio 54 can also be heard on its official Sirius XM station, channel 54.