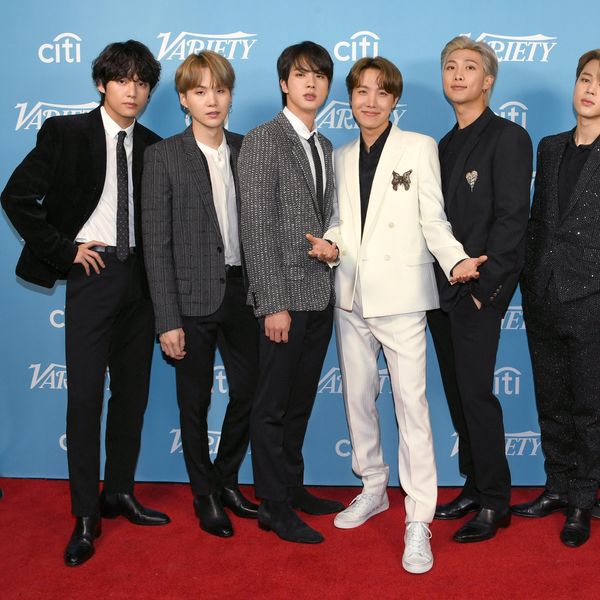 South Korea has revised a long-standing law regarding mandatory military conscription — and it’s all thanks to BTS.

Previously, the Military Service Act required every able-bodied man in South Korea to serve at least 20 months in the military before the age 28. However, the country’s National Assembly ​tweaked the law on Tuesday to allow certain K-pop stars to defer their service for two years – effectively extending the conscription time-frame until they are 30.

The decision comes ahead of BTS’s oldest member, Jin, turning 28 on December 4 and means that the group will be able to stay together for another two years — a huge change given that other big K-pop groups have been forced to temporarily disband or change their line-ups in the past due to the law.

However, the new amendment only gives the extension to K-pop stars who have been recognized by the South Korean Culture Minister as having “greatly enhanced the image of Korea both within the nation and throughout the world.” Previously, only internationally recognized athletes and artists who’ve won awards were exempt from conscription.

“A number of Korean men in their 20’s, including BTS, often had trouble proving their talents due to concerns about the military service,” Democratic Party lawmaker Jeon Yong-gi — who drafted and proposed the bill in September — told ABC News. “This amendment has solved that concern by a little.”

See how ARMY is reacting to the news, below.

If bts not then why
paved the way “bts law”? pic.twitter.com/j7611YOLrn

HAPPY EARLY BDAY TO JIN FROM BTS, HE TURNS 28 ON FRIDAY AND HE WAS SUPPOSED TO LEAVE FOR MILITARY SERVICE SOON AND THEY EXTENDED IT UNTIL HE TURNS 30!!!! AHHHH SO HAPPY. 🥺🥰🥺🥰🥺

Yo yo yo!!! The New BTS Law is passed in SKorea! Which means Jin’s military service is postponed till he is 30! ARMY REJOICE! 👏 pic.twitter.com/jllHshXhYW

Is about time they treat them like other musicians and athletes! Happy Birthday Jin! 🥳💜💜💜 https://t.co/qi4JV8etjU