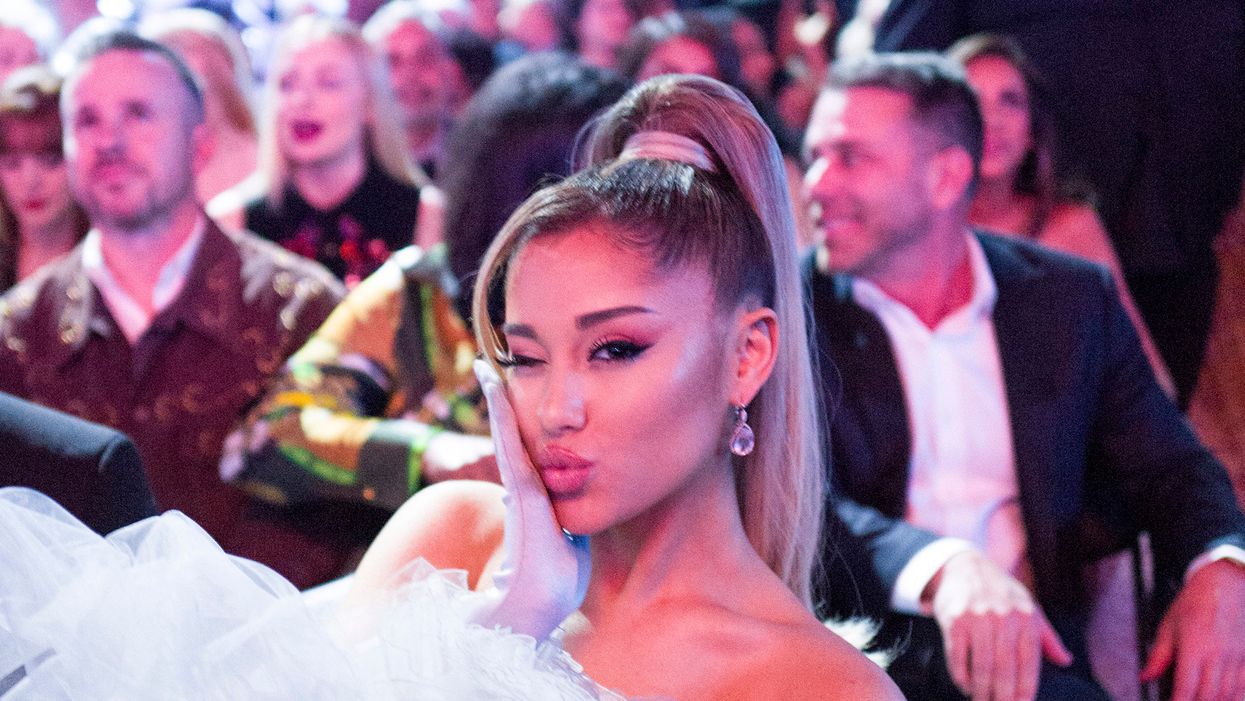 Alright folks, buckle up because this is not a drill. At some point in the next in the next 17 days we will be getting a brand new Ariana Grande album sooner than we could have ever anticipated.

The news comes straight from Ari herself who tweeted out of nowhere “i can’t wait to give u my album this month” immediately sending the internet into full freak out mode. The singer’s sixth studio album and the follow-up to 2019’s Thank U, Next, Grande has been casually teasing new music over the past few months. Previously sharing clips of various voicenotes and vocal takes, Grande gave an update on the project’s status earlier this month alongside a reminder to register to vote saying that mixes had been turned in.

Other than confirming that a new album exists and a rough timeframe for its release, no further details about the new Grande record are known but that’s sure to change the closer we come to the 31st. Earlier this year, Ariana Grande teamed up with Lady Gaga for their chart-topping collab “Rain on Me” and she also co-wrote BLACPINK’s collab with Selena Gomez “Ice Cream” alongside Victoria Monet. It’s clear Grande has been pretty industrious under lockdown and given that in this new pandemic reality days have started to feel like weeks and months like years, we can at least be thankful we won’t have to wait long to hear the singer’s latest efforts.