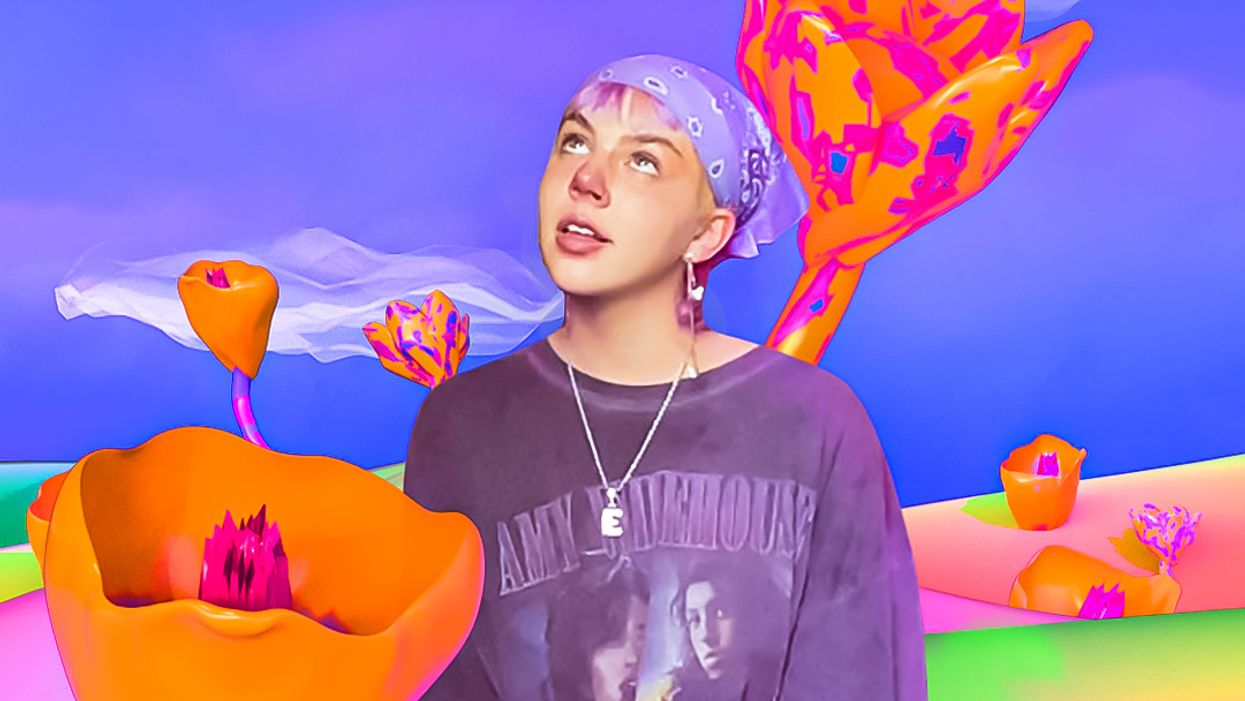 For most of 2020, our world has been reduced to the experiences we have on our phones. And TikTokers have been leading the charge in creating viral entertainment that keeps us scrolling for hours and hours. So this year’s PAPER People shifts its focus exclusively to TikTok — the breakout app our President wanted to ban, that launched sleeper hits and massive pop careers, that ushered in an entirely new generation of influence. Meet our 20 favorites across comedy, fashion, social justice and more, who are owning their spaces and racking in millions of likes. (And follow PAPER on TikTok).

Emmy Hartman AKA @emmwee has an unrivaled sense of comic timing, the strongest brows in the game and a whole lot of energy. A fan once made a change.org petition demanding that she and collaborator Ben “go to bed” because they seem like they don’t get enough sleep. Follow the 21-year-old Cleveland native on TikTok and YouTube for hilarious straight-faced riffs, absolutely zero dance challenges and occasional 1D stan content.

Where do you want to be five years from now?

On a world tour! Playing my music for people all around the world. Seeing so many different places.

Which TV shows are helping you survive 2020 and why?

New Girl for sure. It’s my comfort show.

When was the last time you cried?

Yesterday. I cry a lot, but crying is healthy!

In one word, how would you sum up the internet?

What’s your next move if TikTok is banned

Music! Even if TikTok isn’t banned that’s the next move. 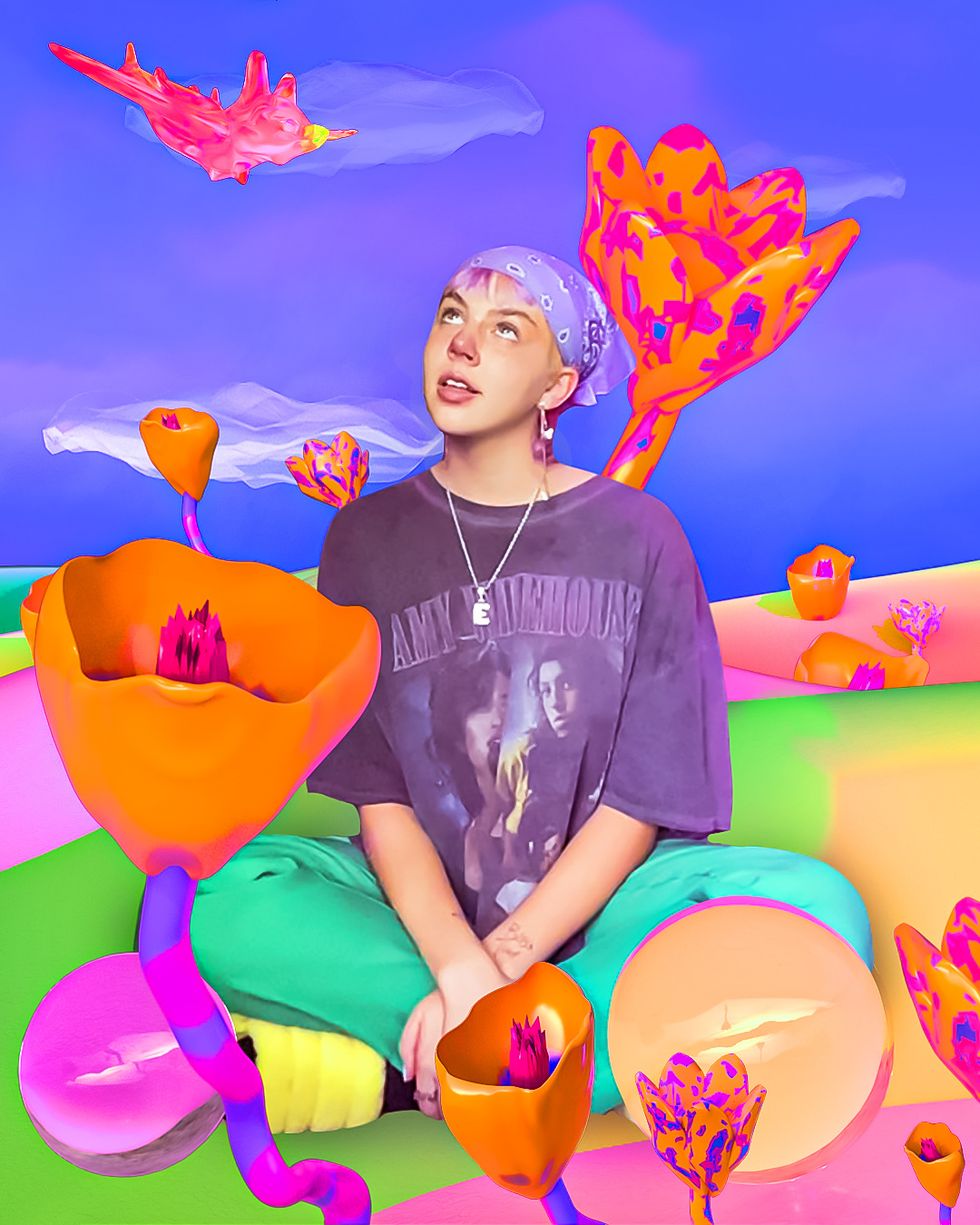 Where do you want to be when the world ends?

With my friends. Listening to Harry Styles.

What does your (UberEats, Seamless, GrubHub etc) order history look like?

What was the last song you listened to?

“To Be So Lonely” by Harry Styles.

What is your most irrational fear?