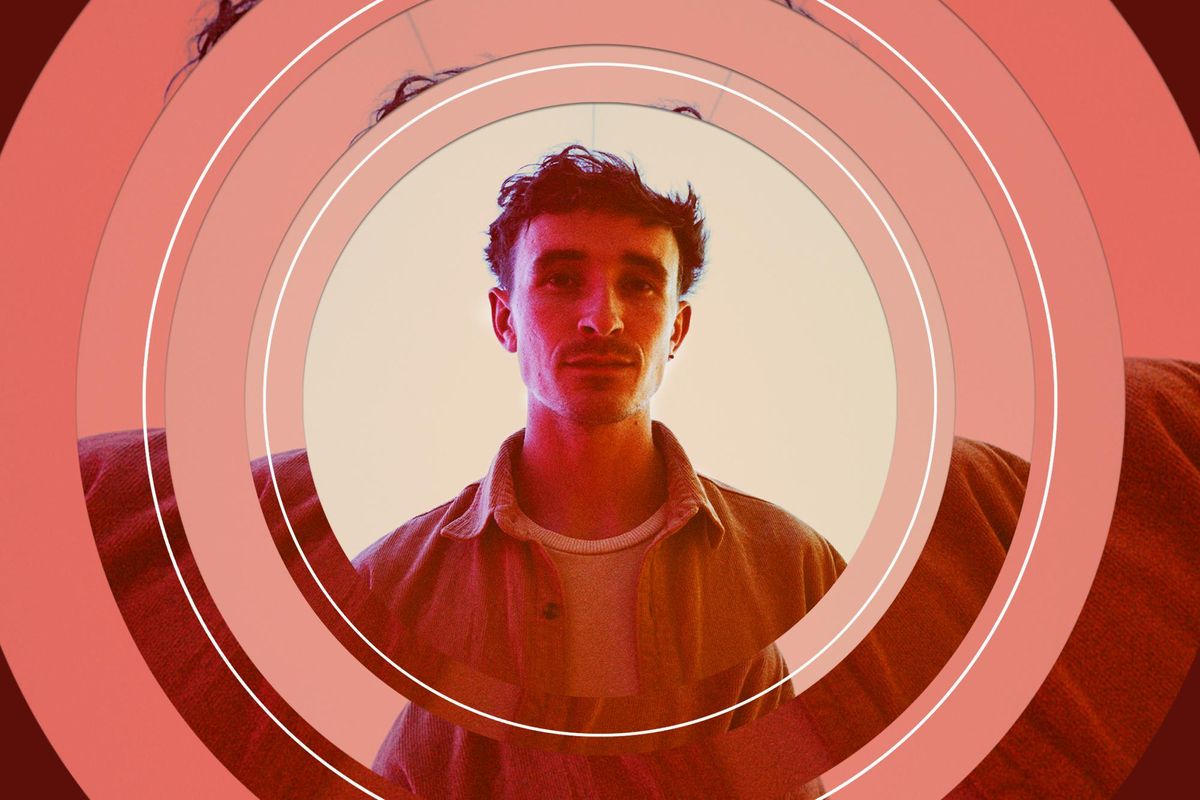 For Felix Clary Weatherall, music is a family affair.

Having first emerged from the mid-2010s lo-fi house scene to find a home on Flying Lotus’ Brainfeeder label, the electronic producer/DJ, better known as Ross From Friends, has often cited his father’s years spent in the ’80s DJing Hi-NRG and Italo Disco as a major influence with several dedicated releases to family. Ross From Friends’ debut album, Family Portrait, was in part a tribute to his parents, their courtship and their connection to European rave history, whereas his follow-up EP, Epiphany, was dedicated to his sister whom he described as one of his “most important role models.”

Incorporating jazzy saxophones and indiscernible vocal samples into his warm brand of house, Ross From Friends has been able to craft richly textured tracks that can fill a dancefloor while still feeling intimate enough to enjoy in privacy. As his stage name would suggest, the producer’s music has a sense of humor, as well, often featuring borderline cartoonish synths and sporting tongue-in-cheek titles like “Thank God I’m a Lizard” and “Don’t Wake Dad.”

His most recent single, “Burner,” off Scarlet Tiger, sees Ross From Friends flex his precision with an organic bass-heavy roller. A dainty synth melody flits atop swelling waves of warbling bass as the track steadily picks up steam before the whole thing breaks down into a euphoric trance. It’s an unassuming little gem of a track that no doubt would be getting frequently rinsed on the early year festival circuit if that was able to be a thing, but it does have us excited for what else Ross From Friends possibly has in store.

For his PAPER Mix, Ross From Friends puts together an eclectic selection of house, techno and hip hop with cuts from Overmono, Madvillain, Call Super and Parris. “This mix was heavily inspired by the Blanco Y Negro mix series from early ’90s Barcelona,” Ross From Friends says. “They’d cut together pop/dance 10-minute mega-mixes with these nutty sound effects and Spanish chatter. I sort of wanted to make a more spacious version of that.”

Listen to Ross From Friends’ PAPER Mix and check out the tracklist, below: