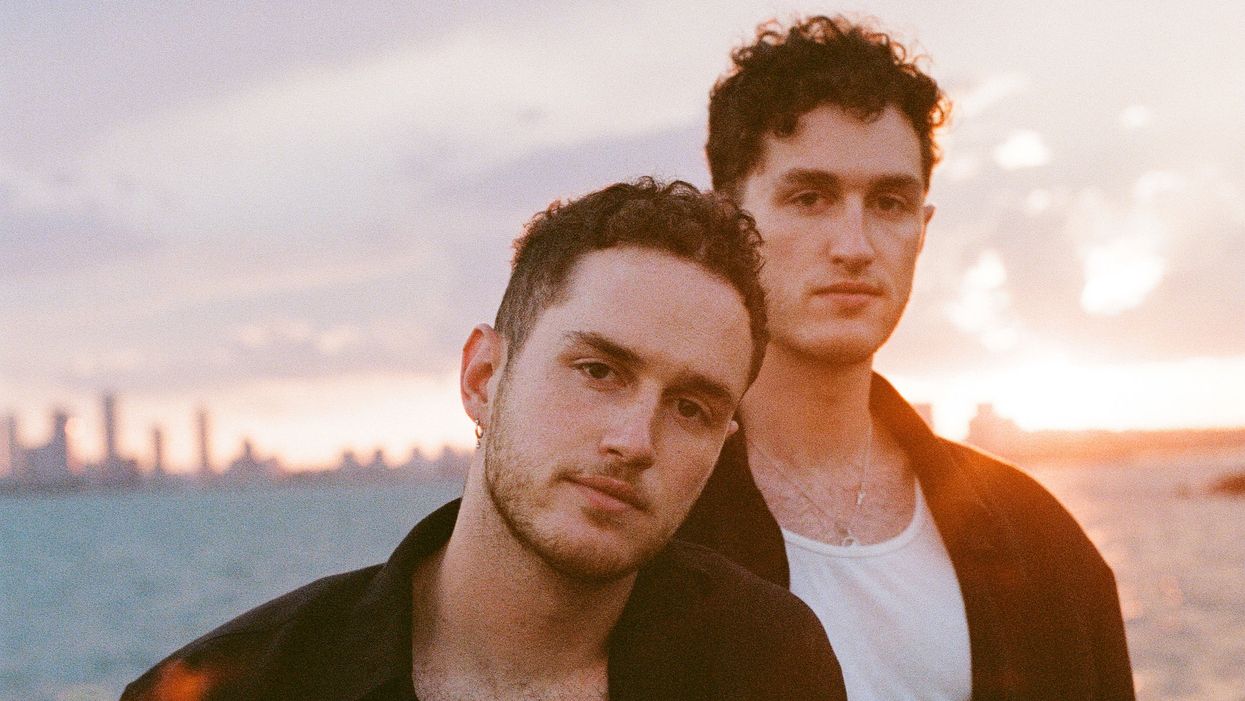 Pansy Boys’ website simply reads, “Trying to add a little queer light into the world” — a mission that perfectly sums up the duo, whose soft harmonies and nostalgic melodies instantly provoke a sense of ease. Comprised of twin brothers Joel and Kyle Curry, Toronto-based Pansy Boys create dreamy music and reclaim the word, “Pansy,” to empower themselves and the queer community at large.

The group came about in Montreal, where the brothers were studying music at university. Now, freshly 25, the duo just released their second EP, Seasons of Doubt, on August 23rd. It follows their 2017 debut, In Days of Yore, and spawned summer singles “Heart-Shaped Silver Charm” and “Seasons of Doubt,” as well as their accompanying music videos. The visuals follow Pansy Boys’ vibey aesthetic, all communicating the EP’s warmth through a signature combination of sunset hues.

The project, which could appeal to fans of Caroline Polachek or Blood Orange, reflects on the dizzying range of emotions felt in romantic relationships. The seven-track EP was produced by Jaiden Davis-Jones, Alex Lane and Dillon Lorne, and covers topics such as self-doubt, navigating open relationships and the tender thrill of forming a connection with someone. Its lush electronic instrumentation pulls everything together.

Read on as Pansy Boys take PAPER through each track on Seasons of Doubt, giving insight on the creative process behind their distinctive brand of alt-pop.

As soon as we wrote the first two lines of this song, “I should have known better than to treat myself with such cruelty/ I should have been softer in the ways I taught myself to be free,” we knew it was meant to be the introduction to the EP. In a way, these words served as a framework for the themes we wanted to explore within the music. This was a time, and still is in many ways, when we had been putting a constant pressure on ourselves, on our experiences and on our relationships, pushing to find some sort of guidance. Through this, the idea of softness became really powerful for us, to allow our delicate nature to be where our strength lies.

This song is about trying to make a romance work between someone who is monogamous and someone who prefers open relationships. It is a farewell song, acknowledging that this chase of sleeping next to someone in hopes that one day they will be content with just you is not healthy and is going to exhaust both parties. The lyric, “I want you to dance without holding my tears in your hands,” is strong in showing that I want this person to be free and I do not want to hold them down because our romantic practices don’t line up at the moment. At the same time… the music and lyrics grow in frustration when I start to question why someone dangled me on their arm for so long if they knew there was no use… but also why did I stay? Ho hum! 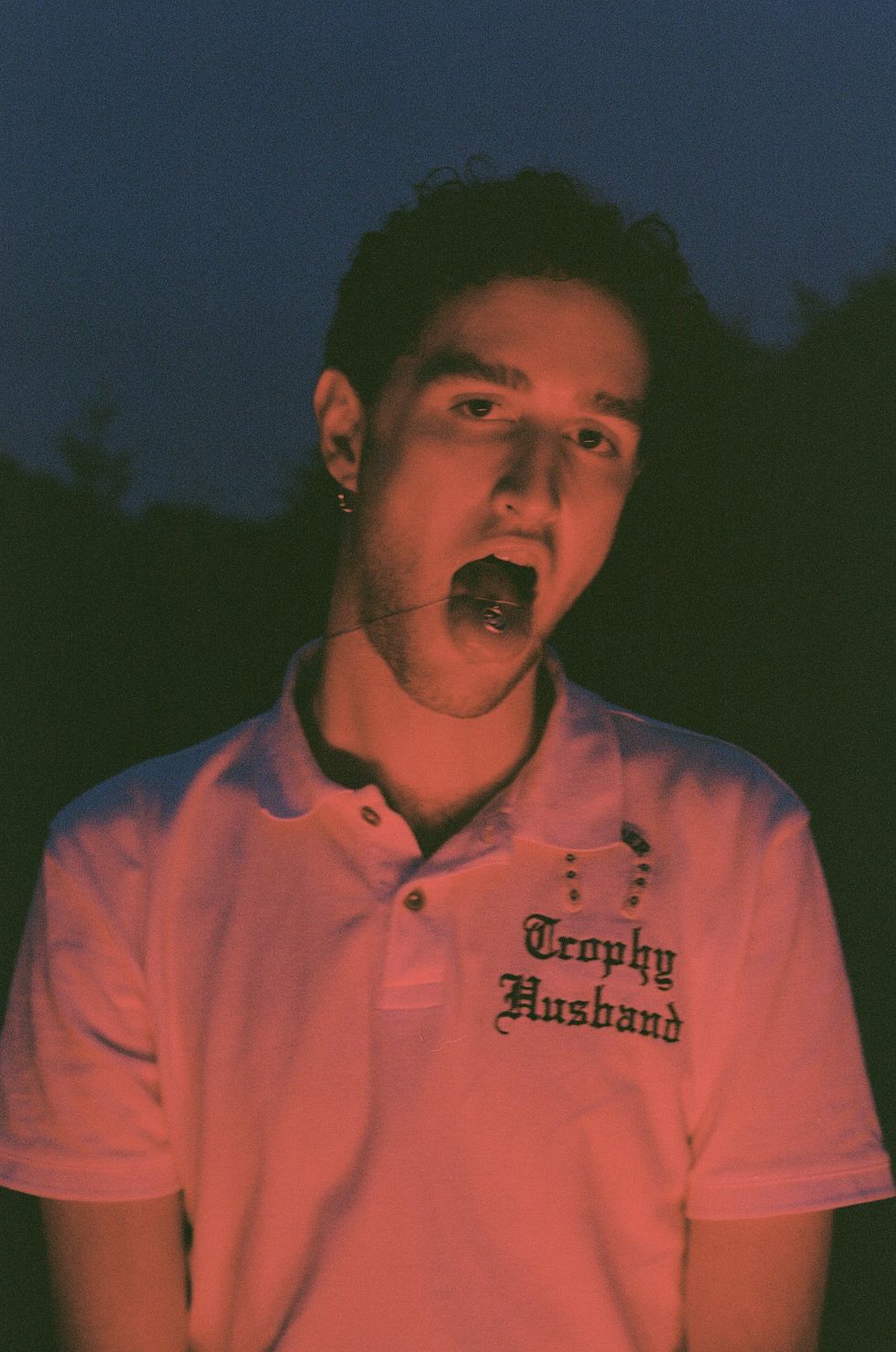 This was the final track we recorded for the EP, right as spring was coming about. We were listening to the tracks and considered how there lacked a feeling of relief or brightness, so we decided to bring on a drum machine and have our Fleetwood Mac moment. This song revolves around the idea of giving into the confusion of day to day life, and admitting that it is okay to not seek for any answers. When our inner dialogue starts speaking a little too loudly, sometimes it is best just to answer its questions with “I don’t know why” and be on our way.

Simply put, this song is about finding someone in which there is such a tender connection that it feels as though they are an angel dropped from the clouds. It’s a short little tune, but it contains a lot of heavy emotions that still bear weight for us today. The angels in our lives can come and go, but somehow they linger within us and there is a comfort in that. 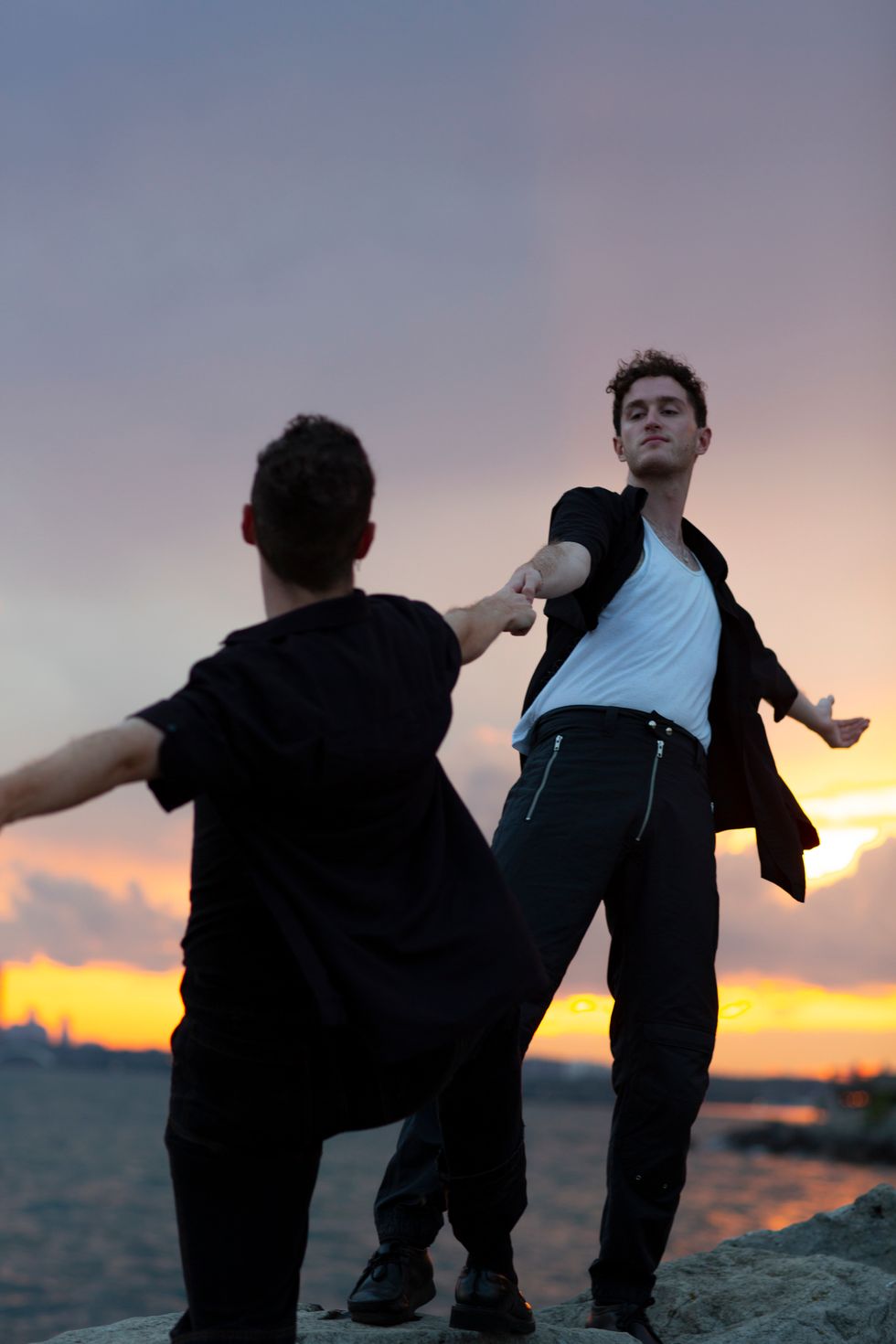 As the title suggests, this track was written on a chilly winter afternoon, during a phase when life was feeling quite mundane and cyclical for us. This song made us open up to parts of us that at the time we maybe did not want to face. The opening line is, “When did I get feelings of anger/ Bury them inside me,” which was a moment of realization for us. Why were we feeling trapped and why was it coming out in ways that we don’t typically experience, almost with a coldness? Writing this track was sort of one of those moments where you go, “Oh fuck, I really can’t keep sleeping on these thoughts and should probably actually deal with them.”

We actually came up with the idea of “Seasons of Doubt” a couple of years ago and it took quite a while for us to realize what the title really meant for us. As the title track, this song really brings together what this EP is all about, which is the in between chapters that feel like they could last forever, moments when we know we need to make a change and yet choose to lay down. We had just finished university and then moved to Toronto, and were constantly wondering what in the world we were supposed to do with ourselves, with our lives. I think we’ve realized these seasons or phases actually lead to important moments of growth, that those long walks and early mornings can actually be stepping stones to goodness. 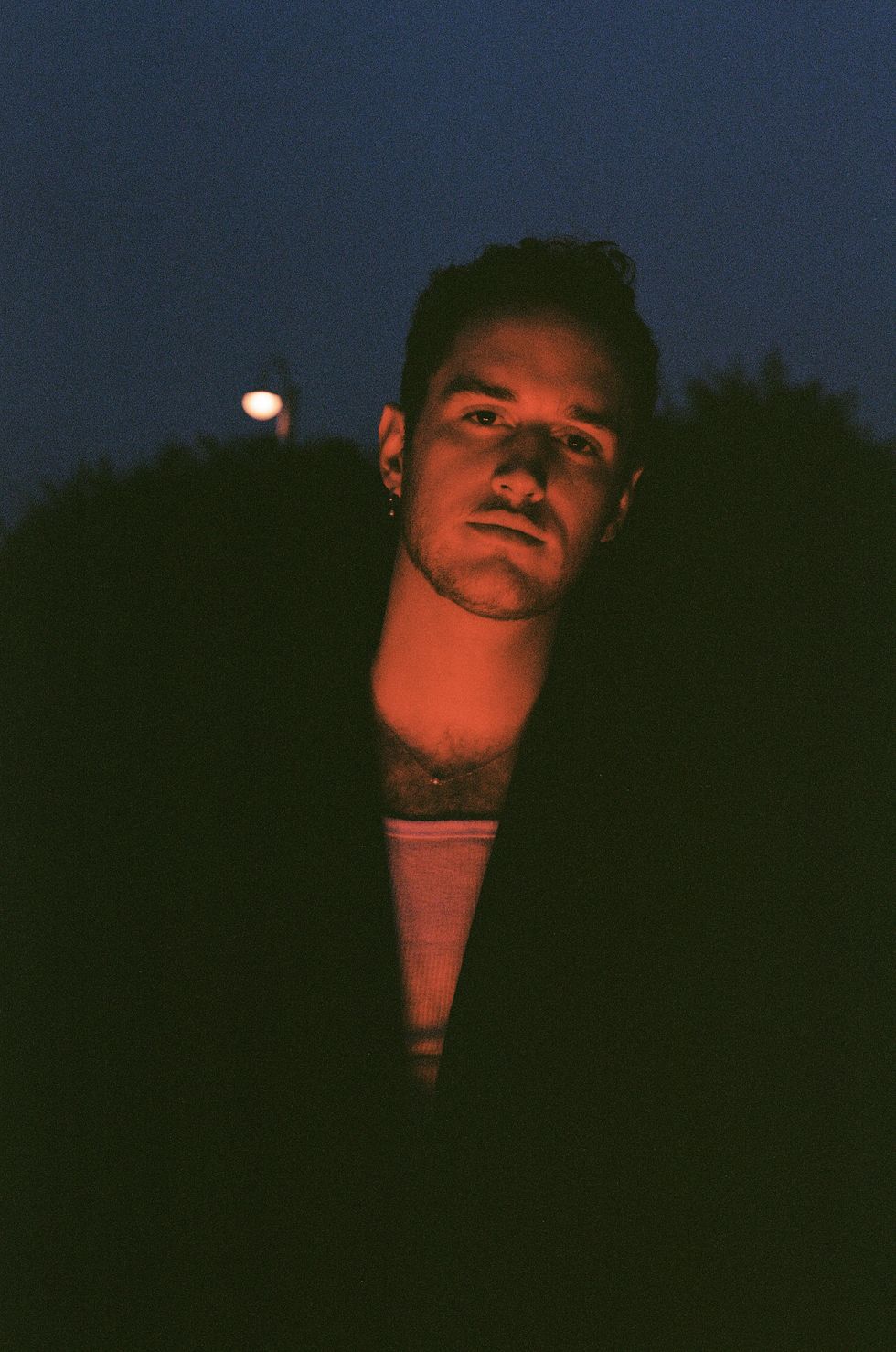 “Showgirl Syndrome” was a title that we had been sitting on for quite a while, and we knew that this feeling of wanting to live life as if it were a melodrama was both the best and the worst thing about ourselves. The song begins with the thought that everything about our daily life during the last few years has been kind of numb and simply okay, but we are going to put the best concert of our lives on in the kitchen to an audience of nobody because it feels like a must when nothing else feels cute. The message of the song really comes from the line, “Maybe I’ve worn myself out in the dance to just be…” We were trying so hard to live this life where we felt excited and acted as if each day was a blessing… but somewhere down the line the chase becomes insatiable and no romance or city or song is going to fill you up. That is when we diagnosed ourselves with showgirl syndrome.