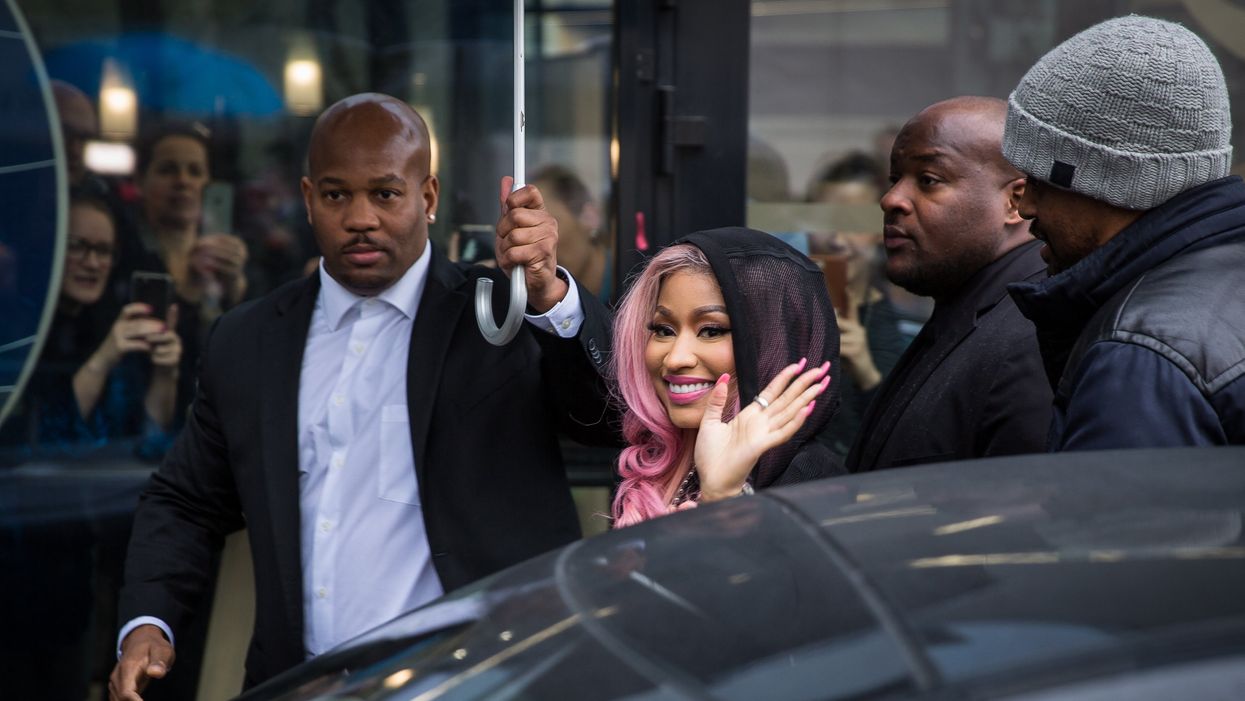 In the bitter legal dispute that Nicki Minaj is in with singer-songwriter Tracy Chapman, a judge has ruled that the rapper did not engage in copyright infringement. Today, Judge Virginia A. Phillips made the call involving Minaj’s unreleased song “Sorry,” which samples Chapman’s 1988 song, “Baby Can I Hold You.” and cited the fair-use doctrine in her ruling.

“Artists usually experiment with works before seeking licenses from rights holders and rights holders typically ask to see a proposed work before approving a license,” wrote Phillips in her decision. “A ruling uprooting these common practices would limit creativity and stifle innovation within the music industry.

The entire situation stems from “Sorry” leaking online following radio DJ Funkmaster Flex playing it on the radio in 2018. Chapman, who claimed that Minaj never had her permission to use her song, filed the lawsuit. Minaj had previously delayed the release of her 2018 album Queen because she was anxious to get Chapman’s clearance for “Sorry” and even resorted to asking the public to get in touch with Chapman to make that happen.

Chapman revealed in her lawsuit that Minaj’s team reached out with “multiple requests” to sample the song, but the singer declined all of them. She also alleges that the rapper’s team gave Flex permission to play the song, which led to it being widely spread across the internet.

Today’s victory is the first battle in a longer war because, now, the court has to determine if Minaj infringed upon Chapman’s rights when the song was distributed over the radio. Expect to have more information on this important case that can impact the very nature of sampling in music in the near future.