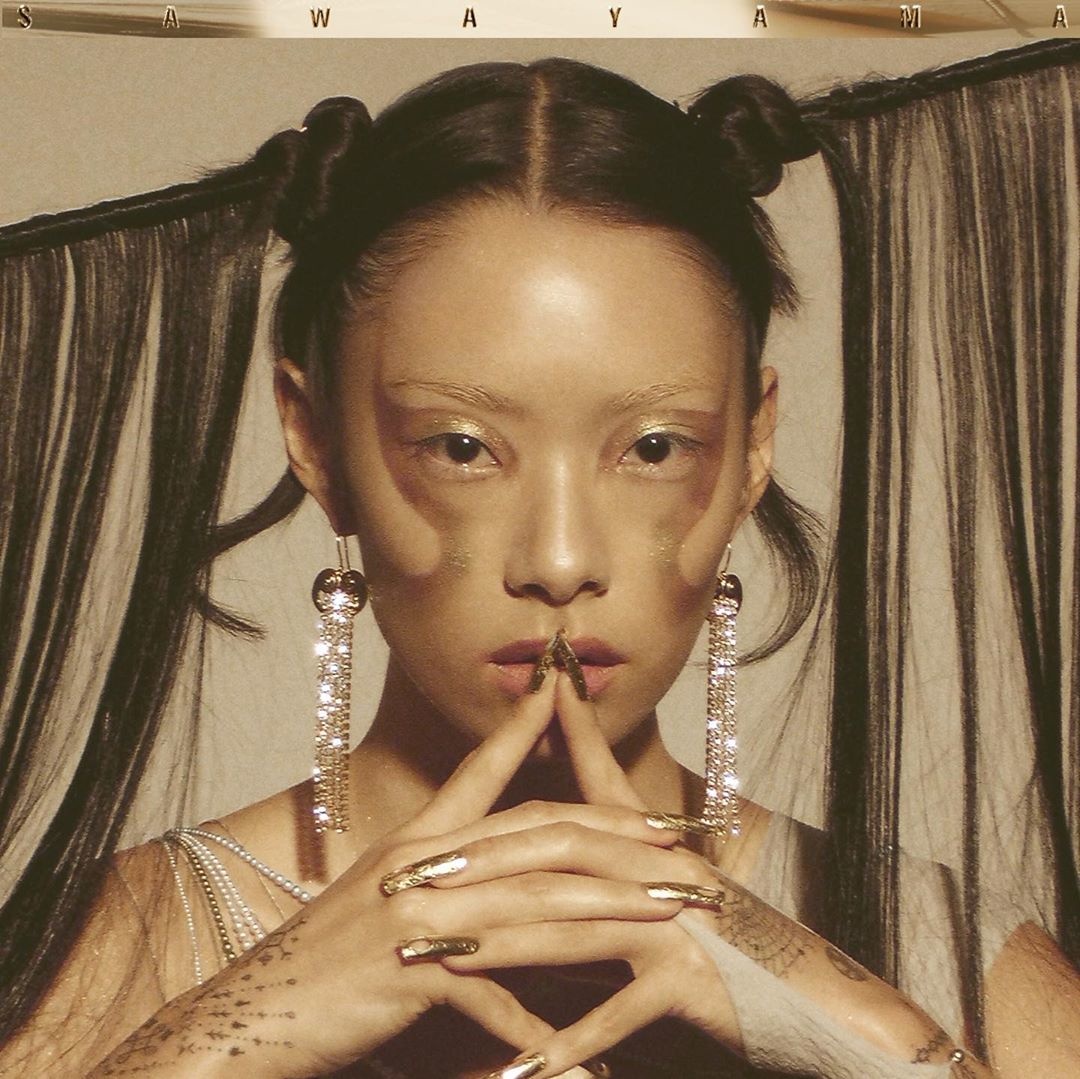 London-based pop artist Rina Sawayama just announced that her debut album, SAWAYAMA, will be released on April 17 via Dirty Hit. SAWAYAMA has been in the works since the artist released her 2017 mini-album, RINA, to critical acclaim. She cites collaborators Bram Inscore, Nate Company, Nicole Morier, Danny L Harle, Lauren Aquilina and Jonny Lattimer as inspiration to constantly push herself.

Along with the album announcement, Sawayama dropped a new track, “Comme Des Garçons (Like The Boys),” which follows lead single “STFU!”. She says her latest draws from early-aughts dance songs, and challenges both negative male stereotypes and how women feel the need to embody them in order to appear confident.

“The idea that the socially acceptable version of confidence is in acting ‘like the boys,’ otherwise as a woman you get called a bitch — but in the club, we reclaim the word ‘bitch’ as a sign of ultimate confidence,” Sawayama says in a statement. “I wanted to sit these two together and make a club fashion banger that makes you feel like that bitch whoever you are.”

SAWAYAMA will provide a deeper, more intimate portrait of the artist’s life. Sawayama was born in Japan, but emigrated to the UK with her family when she was five years old. She later began pursuing music as a teenager, and when she was a student at Cambridge University noticed how people of different races were ostracized. The songs are set to merge western influences with stories exploring her background.

“The album ultimately is about family and identity,” Sawayama says. “It’s about understanding yourself in the context of two opposing cultures [for me, British and Japanese], what ‘belonging’ means when home is an evolving concept, figuring out where you sit comfortably within and awkwardly outside of stereotypes, and ultimately trying to be okay with just being you, warts and all.”

This spring presents an opportunity to see Sawayama perform songs from her debut album live. Her tour kicks off on April 24 in Los Angeles, and will make 11 stops around North America before traveling to the UK. Pre-sale tickets will be available on Dirty Hit’s webstore beginning January 21, with general sale launching January 24. The new album can be pre-ordered here. For all upcoming tour dates and the full SAWAYAMA tracklist, see below.

5/9 – Philadelphia, PA @ The Foundry at the Fillmore