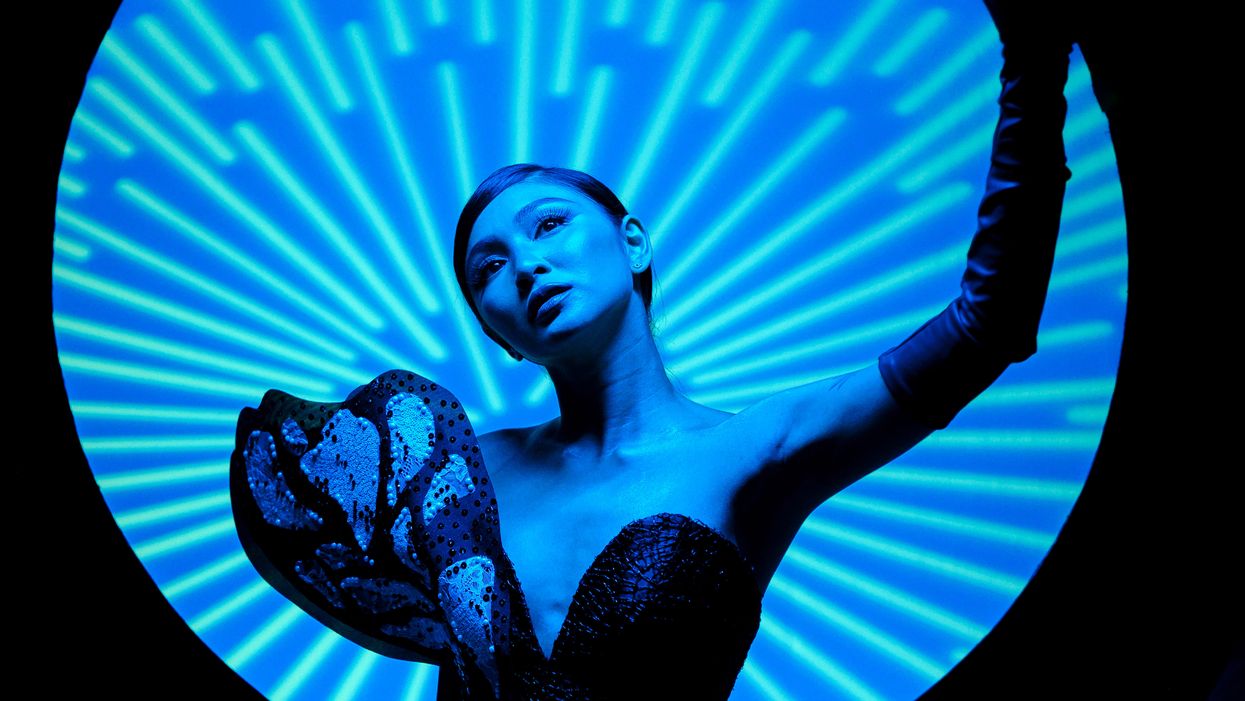 You could say that Nadine Lustre is a pretty big deal. She’s got over 9 million followers on Instagram, multiple box office hits and some of the most popular shows on Philippine television to date. But while she’s made it big as an all-around performer, she started in the industry as a musician — a former member of girl group Pop Girls. And slowly she’s been returning to her first love, finding her own artistic voice and sound.

With her latest album release, Wildest Dreams, she’s showing something beyond the more commercial hit singles she’s had in the past, and that cuts deeper than her first self-titled EP. In the 12-track project, she allows herself space to be vulnerable and talks about more personal themes such as mental health. And then there’s the visual album element of this project, which was the pièce de résistance showing off her fresh point of view.

PAPER spoke with Nadine Lustre about coming into her own as a solo act, taking ownership of her music and making a splash on the international music scene. 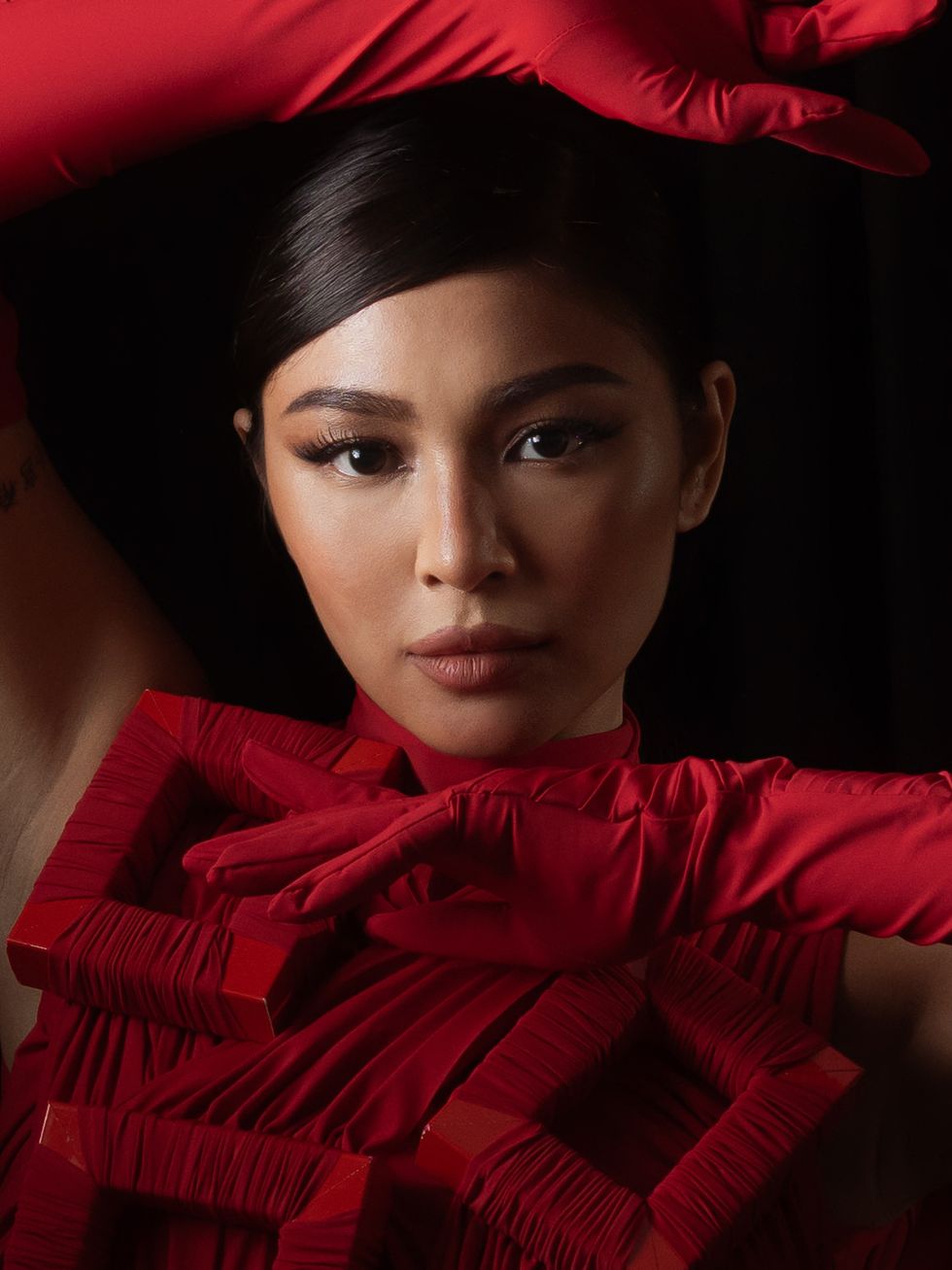 What started your love for music?

I grew up listening to a lot of music. My dad loved music. He has all these cassette tapes at home that he would play nonstop, and our TV is on MTV and MYX nonstop. We have tons of home videos too where u can see me performing for visitors at home. So it’s very obvious that performing is really a big part of my life.

You started out as a singer for the girl group Pop Girls. How did you eventually find your own sound?

To be honest, I’m still trying to find my sound. This is the first time I’m working on my music — as in writing and giving it my own flavor. My songs are very personal, that’s why I think my music is unique. I wanted show everyone this side of me that they’ve never seen before.

How is this album different from the first and how do you think your music has evolved since then?

Pretty much the first album was literally given to me. The songs written and produced by different writers and producers. It wasn’t very personal as compared to the album now. I recently stopped doubting my writing skills, that’s why the album finally came through.

Who are your top musical influences and favorite artists?

Wildest Dreams seems like your official foray into the international music scene.

It definitely is, but I also believe that the beauty of music is that it is a universal language. Music is for everyone. It can be in a different [language], but as long as the song speaks to you, that’s all that matters. It serves its purpose.

What are your plans with music after this album? Any other projects fans can look forward to?

More music for me! This is something I see myself doing for a very long time. I’m also looking forward to doing more charity and environmental work for the coming year.