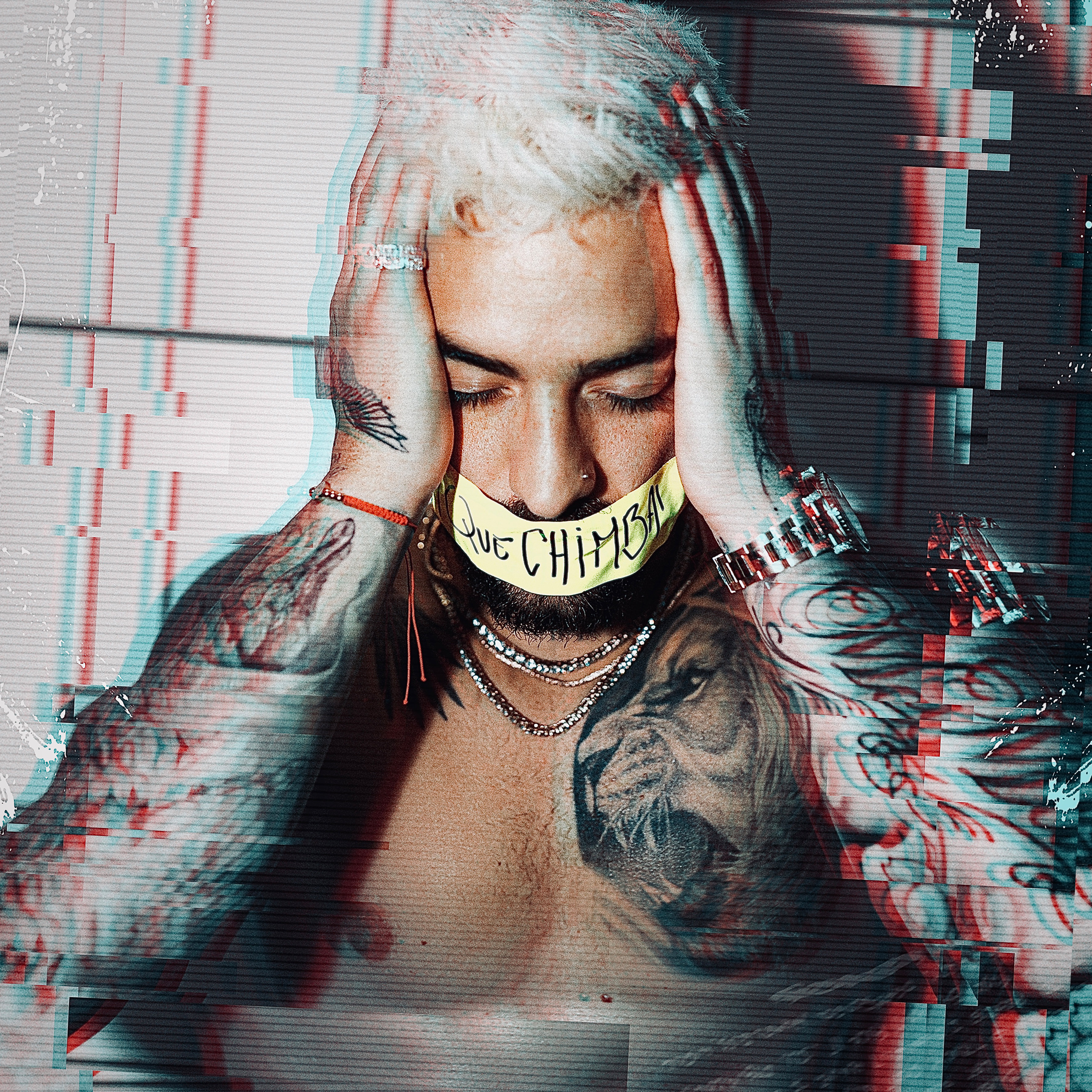 Like many musicians grappling with the coronavirus fallout, Colombian singer Maluma recently postponed his European tour. However, the superstar is determined to help. He returned to his home in Medellín, where his foundation, El Arte de los Sueños, helps families in need in Antioquia, Colombia. As of Wednesday, April 1 in Colombia, there are 1,065 cases and 17 deaths. Families of 170 youth are currently being helped by Maluma’s foundation’s relief efforts.

The superstar just released the video for his new single, “Qué Chimba.” Cheery horn solos and heavy percussion back Maluma’s infectious melodies. The song, an electronic Colombian guaracha, is already gaining popularity in the singer’s homeland; the video, which features Maluma dancing across Europe, has over one million views and counting. The clip was filmed on a mobile phone in February and March, and co-directed by Maluma and his creative director Tes (AKA Cesar Pimienta).

El Arte de los Sueños has also made donations to Colombia’s health system, having donated Respirator-Mouthguards with N-95 valves, single-use hospital uniforms and more than 10,000 pairs of gloves to multiple hospitals throughout the country.

Maluma and the foundation are now encouraging fans to participate in what they call the “Qué Chimba Quedarse En Casa Challenge” to promote social distancing in a fun way. Fan-made dance videos can be shared with the artist with the hashtag, #QueChimbaQuedarseEnCasa. Maluma will share some of his favorites with his 50.1 million Instagram followers.