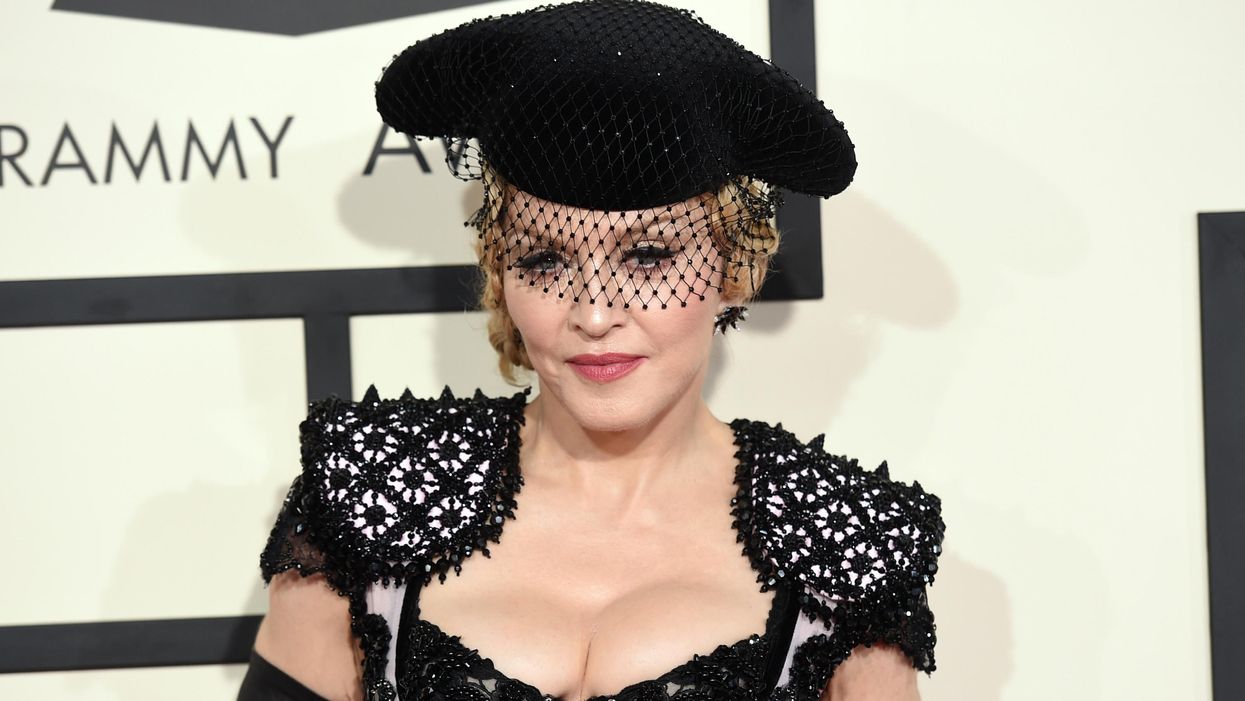 Madonna is done with the double standards.

Earlier this week, the pop icon took to Instagram to share some sultry snaps of herself dressed in fishnets and lingerie, which also exposed her breasts. However, it wasn’t just a bit of under or side boob that set off the community guidelines censors. Instead, it was her partially exposed nipple that got the post taken down and, naturally, Madge wasn’t here for it.

As a person who’s never been one for restrictions, it didn’t come as a surprise when she reuploaded the images. And while she did cover her nipples with emojis the second time around, the superstar also accompanied her repost with a lengthy caption deriding the social media platform’s “sexism for removing the pictures “without warning or notification.”

“It is still astounding to me that we live in a culture that allows every inch of a woman’s body to be shown except a nipple. As if that is the only part of a woman’s anatomy that could be sexualized,” Madonna wrote, as she added incredulously, “The nipple that nourishes the baby!”

“Sexism……ageism and misogyny,” Madonna continued. “Perfectly timed with the lies we have been raised to believe about the pilgrims peacefully breaking bread with the Native American Indians when they landed on Plymouth Rock! God bless America.”

As for Instagram, though, a spokesperson for its newly-renamed parent company, Meta, told CNN that the platform always removed photos deemed to be in violation of its rules “whenever we find it, no matter who posts it.”