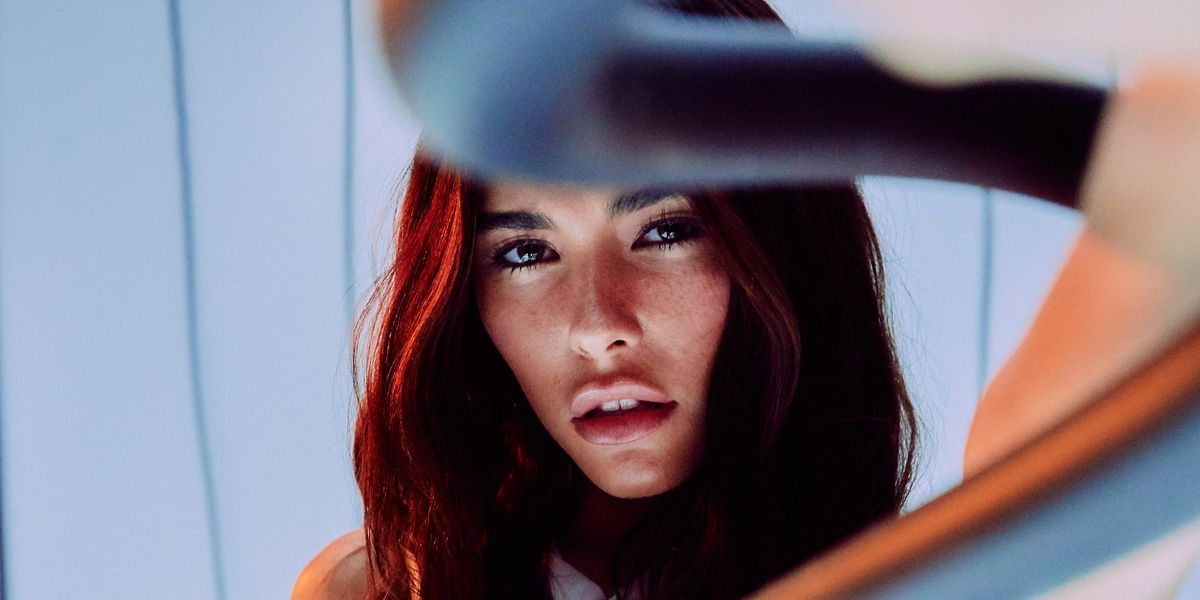 It might be dry January, but you can still enjoy some Madison Beer. The artist released the final installment of her VEVO LIFT short film series today, Dreams Look Different in the Distance, and it’s getting us excited about her new music.

Related | All Eyes on Madison Beer

The soothing, futuristic visual gives a glimpse into Beer’s process in creating her upcoming album Life Support, which has already spawned the hits “Selfish” and “BOYSH*T.” (Catch performances of the tracks in her previous two LIFT videos.) 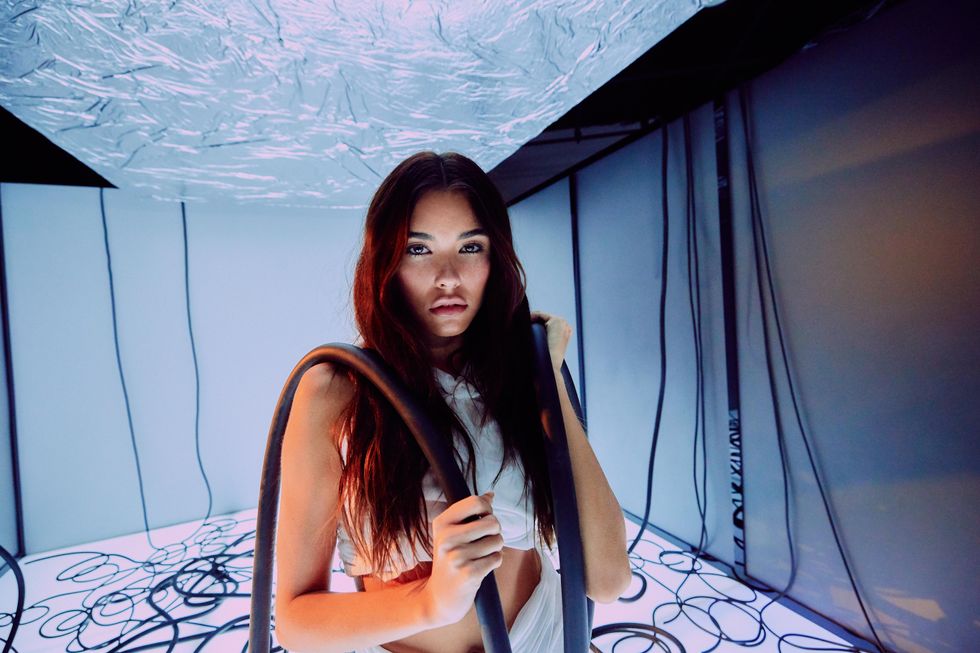 A major theme of the film is paradox, and Madison’s shifting self identity in recent years. She’s a mainstream pop star and influencer who loves Radiohead and Portishead and Tame Impala. She’s a gossip column staple with a devoted fan base who know her to be a way more serious artist than she appears. She entered the industry as a YouTube child star, and is only now figuring out how to be famous as an adult. 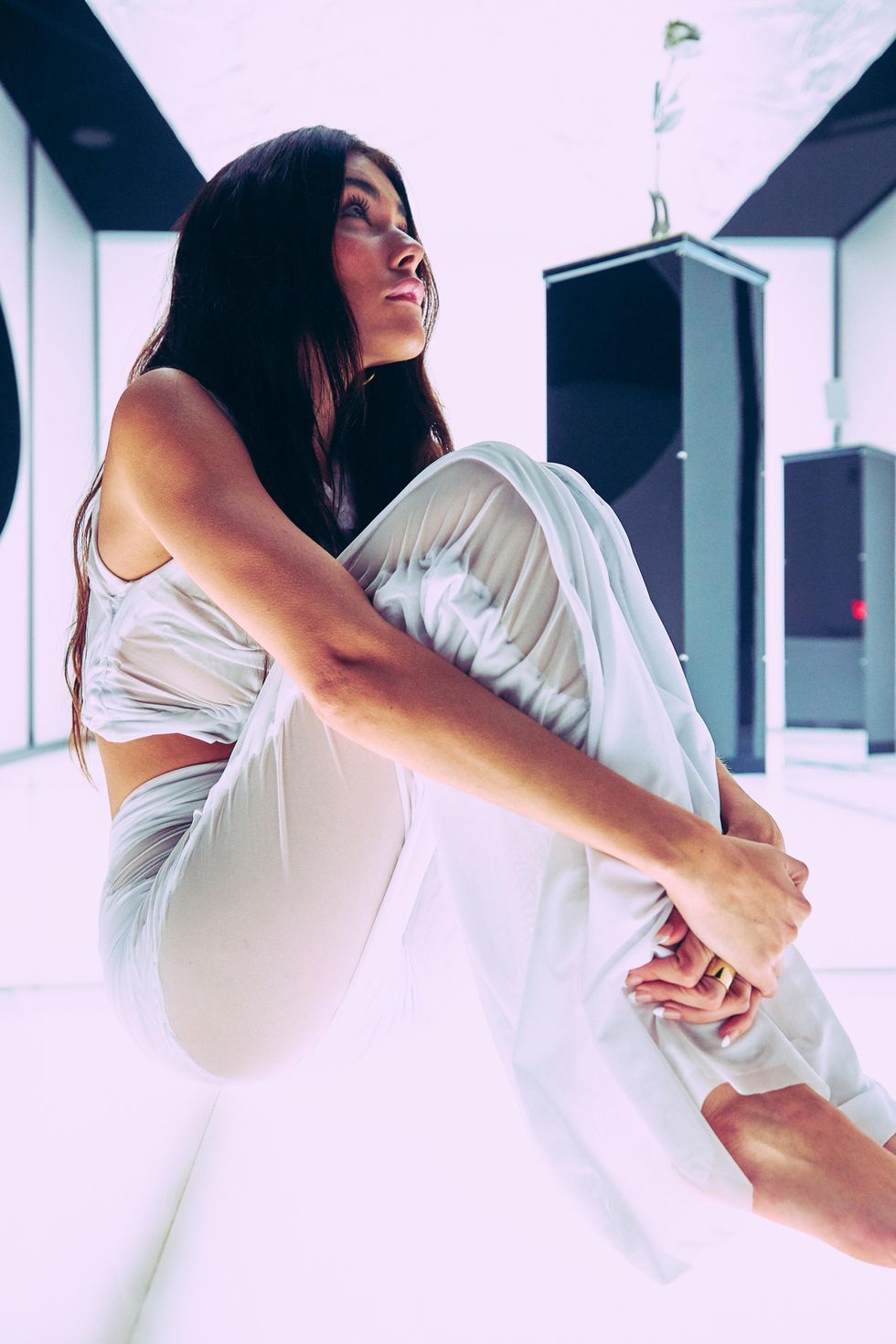 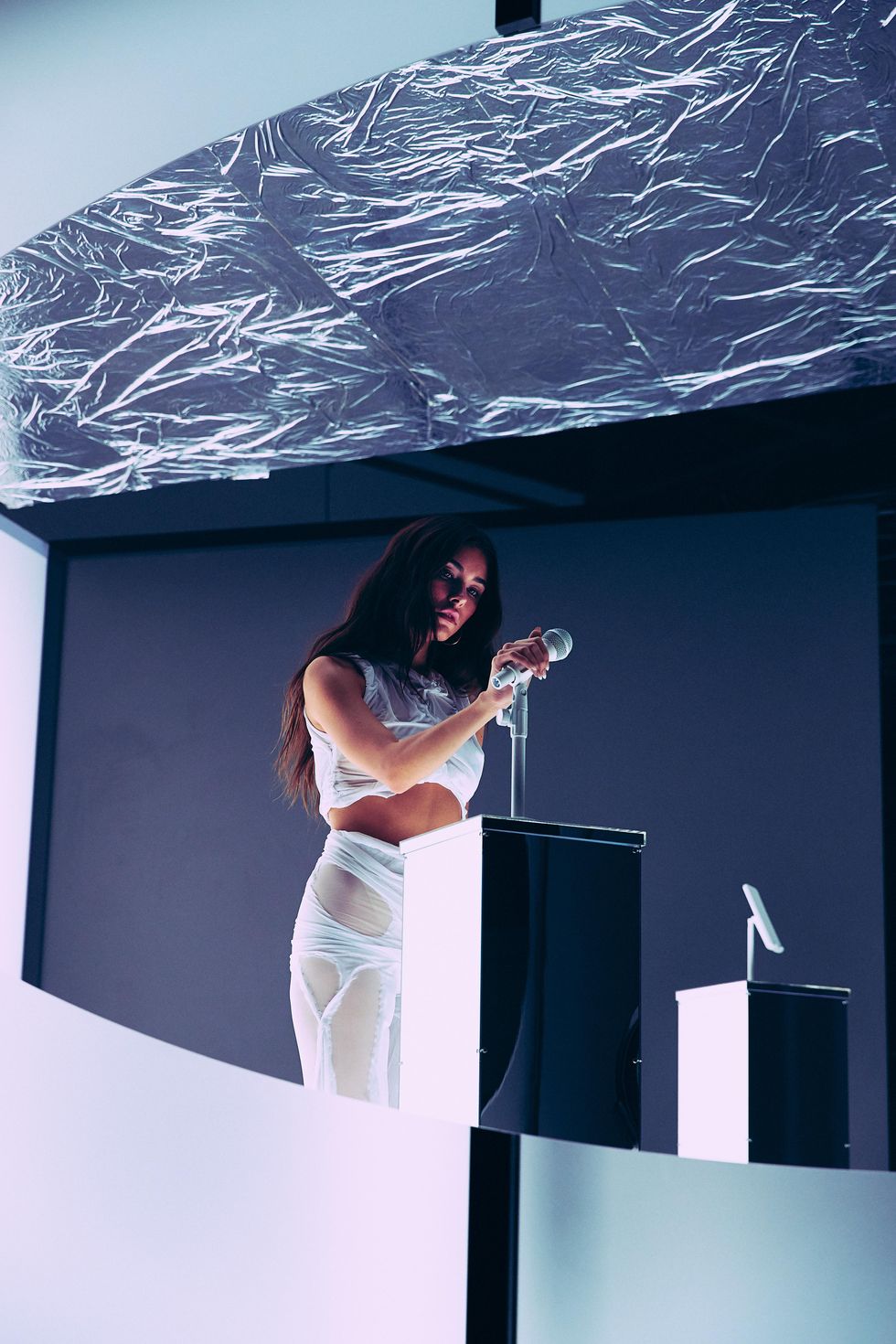 After a few struggles, as Beer explains in the clip, she’s learned to trust her intuition. Life Support will capture this shift. “Before I was singing songs that sounded nothing like me, that anyone could have written,” she says. “Ironically, when I started creating for myself, that’s when it started resonating the most deeply with my audience… That gave me confidence in my own narrative.”

The film also details how the songs on Life Support will honestly tackle mental health issues, which Beer hopes will make others feel less alone. The tracklist of the album will be structured chronologically, capturing Beer’s emotional ups and downs over the course of a relationship falling apart. It’s full of both doubts and triumphs. 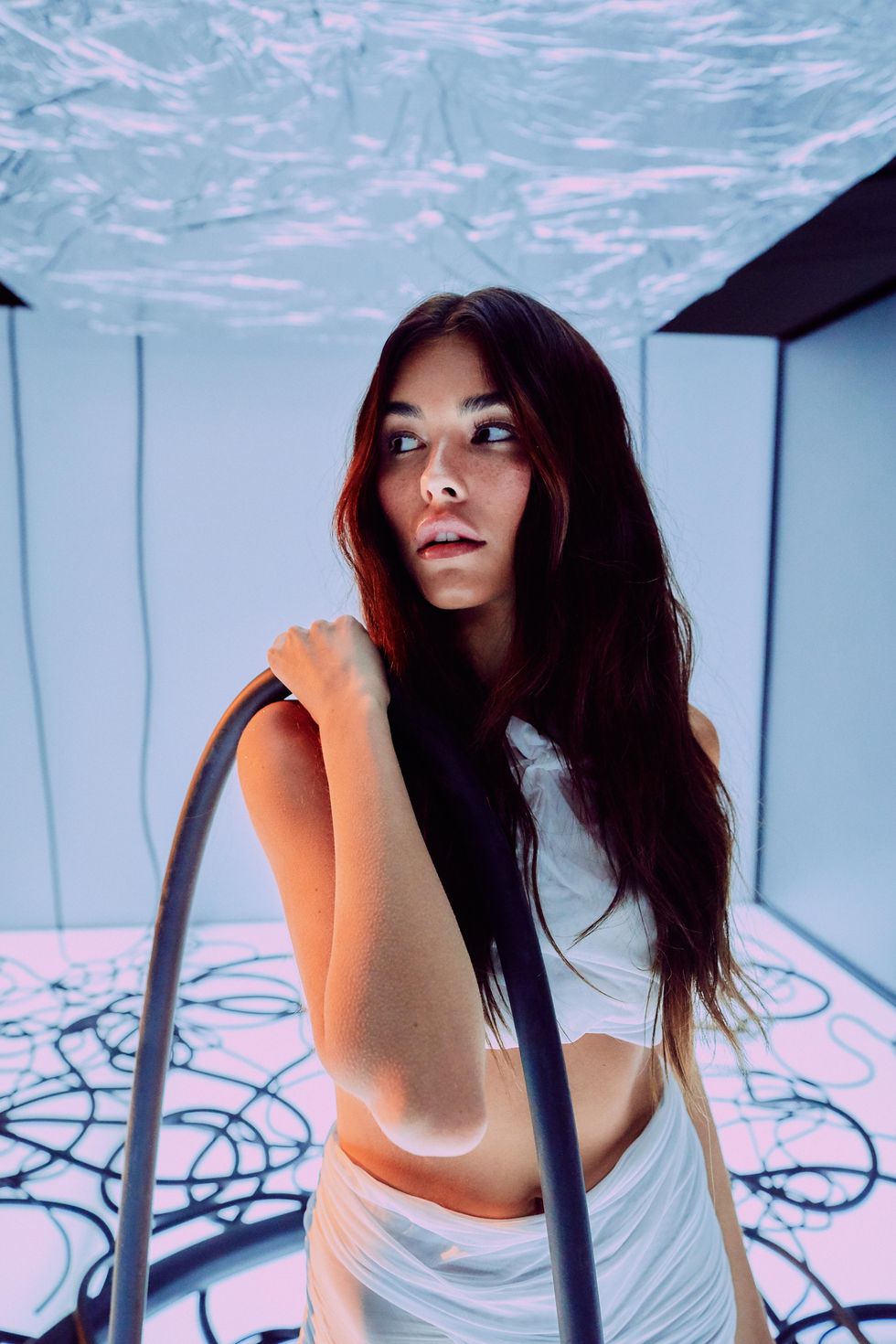 Can’t wait to listen! Watch Dreams Look Different in the Distance, below.