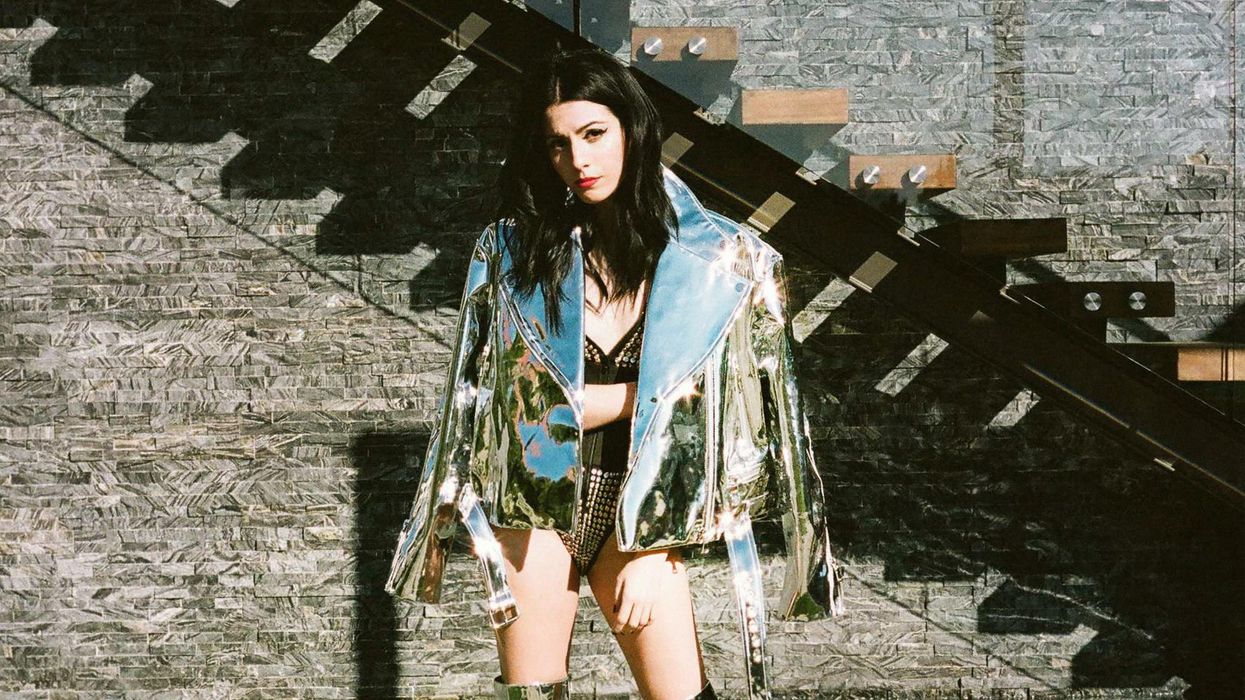 “All I wanna see is someone worse than me, all day long on trash TV,” sings indie-pop musician Luna Shadows on “Trash TV” off her new LP, Digital Pacific. The impressive 18-track project, out now, is described as an “autobiographical concept album,” building off the intersection of Shadows’ “online world and analog life” in Los Angeles.

“When you’re an anxious person with depressive tendencies, everyone is quick to suggest that you hold a downward dog or download a meditation app,” Shadows tells PAPER. “But for someone like me, being left alone with my thoughts can feel like a punishment. I need noise to drown out my mind, to help me break obsessive thought patterns.”

“Trash TV,” then, speaks to the hypocrisy of life in LA. “Someone else’s suffering is somebody’s vacation,” Shadows sings, referencing a “mattress left on sunset” as a symbol of the city’s gentrification. While it’s easy to escape reality — poverty, climate change, pandemic devastation — with a mindless program like Keeping Up With the Kardashians, Shadows says this track is her “admission of failure, but a hope to do better.”

She continues, “Watching trash television is one of the only things that makes me feel instantly better. I find comfort in the mundane conversations, the entertaining overreactions, and the weightlessness of someone else’s bullshit. Each show offers me a different flavor of relief by exhibiting either competitive, transformative, wholesome, or inspirational qualities.”

We begin this countdown with rose ceremonies, group dates (a concept I still cannot wrap my mind around), cocktail parties and a series of hometown visits. This program is a car crash that I can’t look away from, and good thing I don’t have to, because there are 25 seasons to choose from. This show is purely a distraction from real life and, sometimes, I need something basic to shock my system. The concept of this show is kind of offensive to me, but I’m here to rank garbage television. This is at the bottom of the dumpster and if I’m going for a dive, the final rose in my ranking goes to The Bachelor.

This is the window shopping of reality television. File under: instant gratification. Transformation style shows are so incredibly satisfying. In general, I am resistant to change, even positive change — but this kind of content rewires my mental circuitry. The “before and after” reveal of an interior is like my brain’s equivalent of going to the spa and drinking cucumber water. I feel completely relaxed, and by the end of a few episodes I’m ready to reimagine my own environment and to apply some changes to my own life. 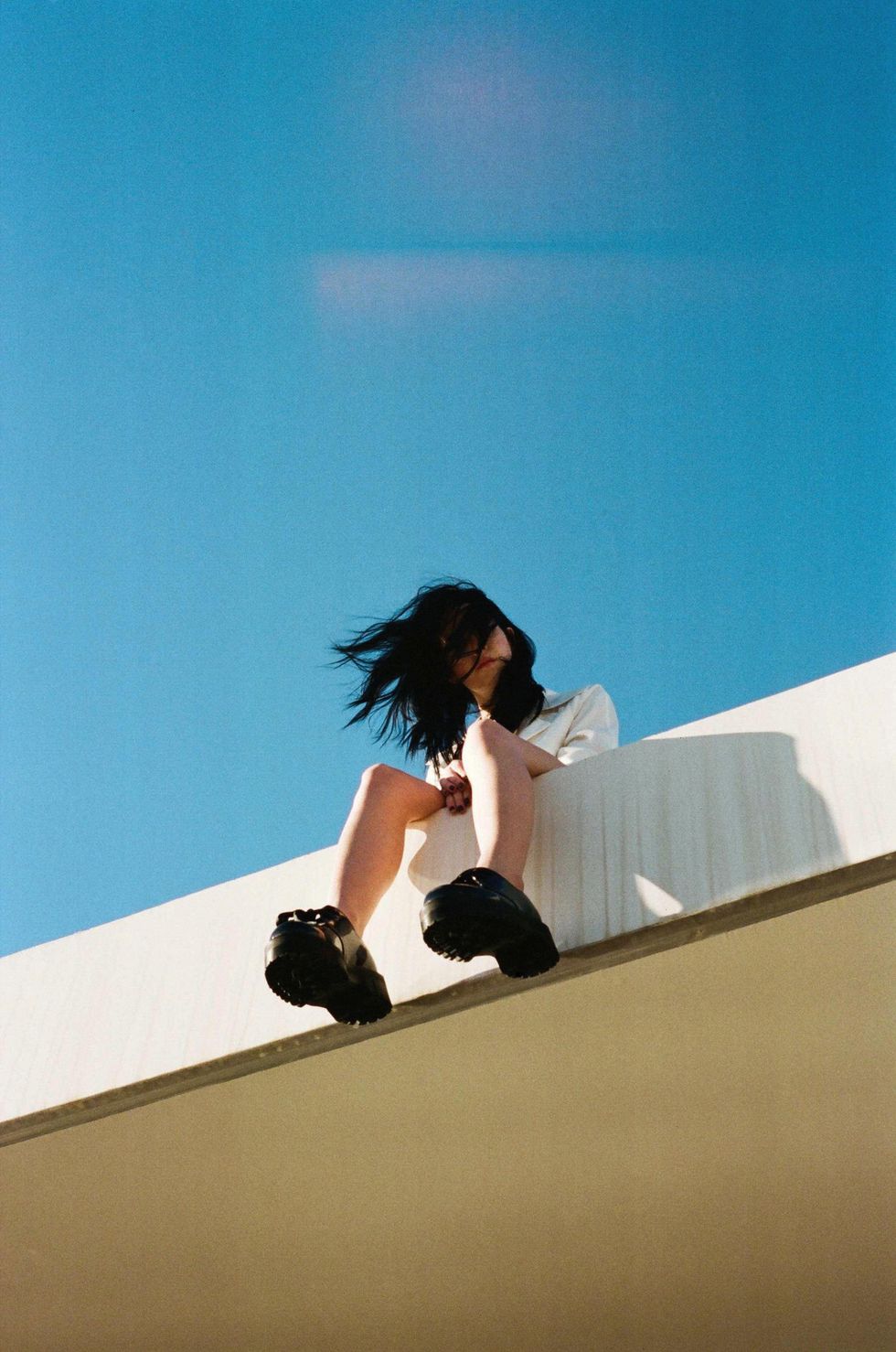 I typically spend the duration of shark tank fantasizing about what dumb idea I would pitch to a panel of potential investors if given the opportunity. I can just imagine it: selling Barbara on the demand for cat pants, or fiercely advocating the merits of plant jewelry to Mr. Wonderful as he rolls his eyes and says he’s out. This show taps into my competitive side. Somehow, envisioning myself as a bit more cut-throat than I really am fortifies me, and the experience distracts me long enough to feel better about whatever it is I’m worried about IRL.

Whenever I feel dramatic, I simply remember how quickly cast members of this show dropped “I love you” in the first episode. If ever I am worried about my life choices, I look no further than these emotionally charged speeches, terrible aesthetics and exchanges so agonizing they elicit laughter. These relationships move so quickly that I have to pause and rewind to double check I haven’t missed anything. The pace of my reality can sometimes lag, but witnessing circumstances shift so rapidly for others makes me appreciate how my slowly unfolding love and life are things worthy of appreciation.

This Japanese show is a completely different brand of reality television in which the drama is so sparse that it relies on a group of outside observers to basically invent and re-inject it in the edit. It enchants me to be a fly on the wall for the most polite, respectful group of reality TV stars on television. The cast has absolutely no desire to fill any uncomfortable silences and I love that for them. While the interior design inspires me to level up my own home, the group cooking scenes keep me occupied googling recipes for vegetarian Oyakodon (is delicious — can confirm). I am my best self when the cast of Terrace House honors me with me a humble invitation to observe their welcoming dinner parties. 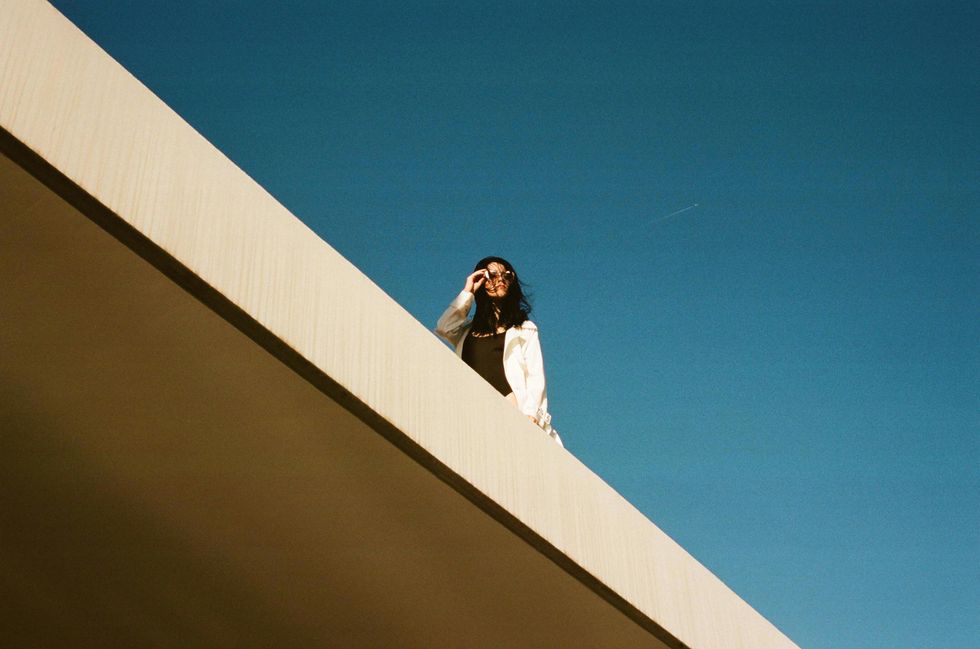 Talk about a recipe for perfect reality television: one serving of Mary Berry’s kindness, the zest of a Paul Hollywood handshake, and a splash of “ready, set, BAKE.” I spend the hour daydreaming up my showstopper and slightly stressing about my technical, but I’m fairly confident in my signature. What I love about this show (aside from the sweets) is that the competition is almost too fair. It’s entirely predictable, in the best way. My heart flutters every time an exiled cast member cries when they leave the tent. Most wholesome award goes to the Baking Show, hands down. Bonus: this show inspires real life baking by my boyfriend, so sometimes lemon cakes appear.

When my self-esteem is infected, RuPaul is the medicine. The confidence in this show is extremely contagious. Between the glow ups, the roasts, the makeup looks, and the lip sync battles, I walk away from this show feeling fierce. Completely renewed. In the same way that you feel like you could take on all the villains in the world after watching an action film, I feel like an absolute diva star after absorbing enough RuPaul. Some shows are made in the edit, and the editors of this show deserve a raise for each and every uncomfortably long reaction cutaway. 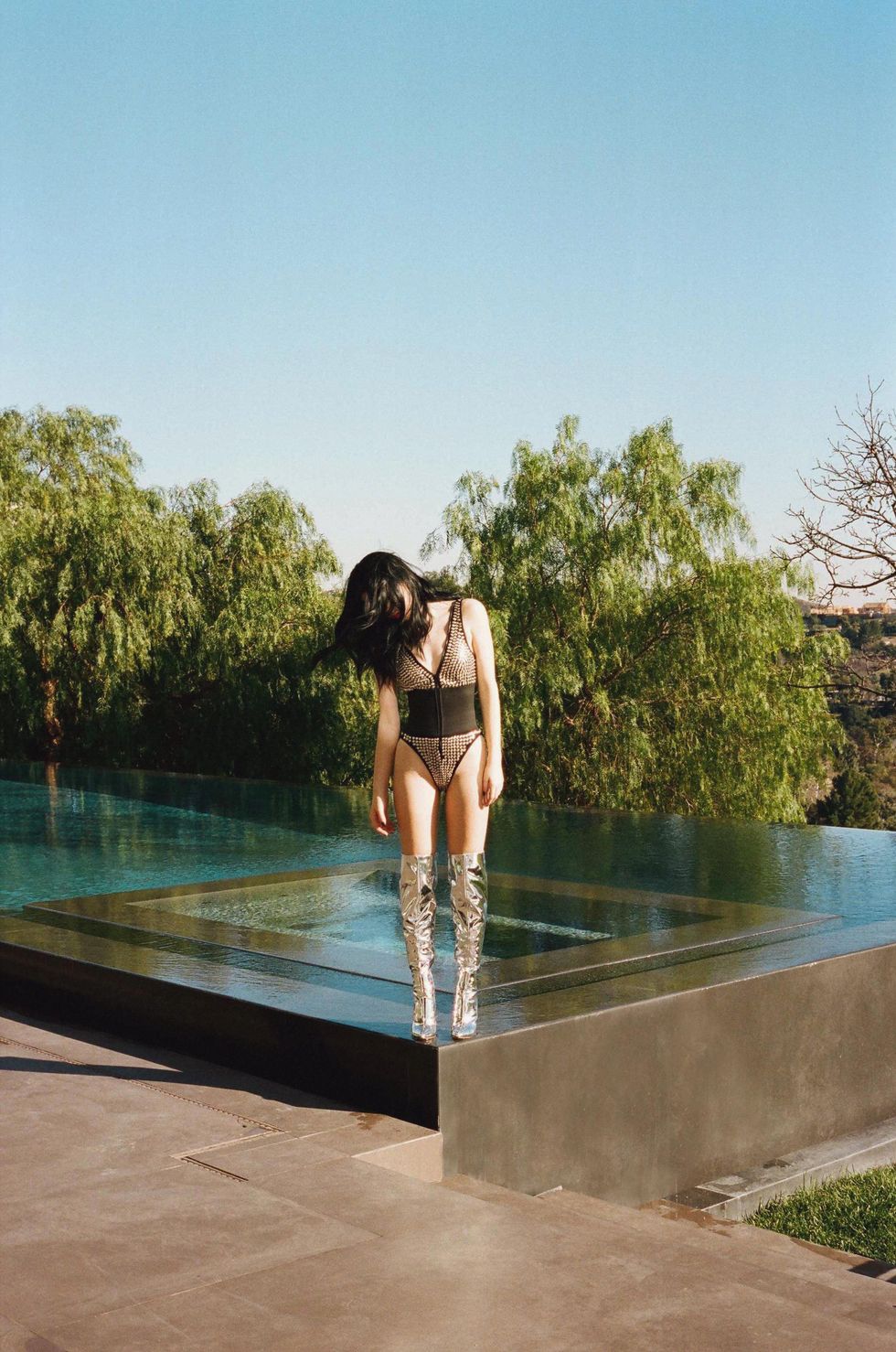 Ranking this one near the top because of the rule bending, shapeshifting formula. The producers on this show are geniuses: just when you think you know the way to play the game, they create an entirely new set of rules and circumstances. Are they there to win money or find love? Do they themselves even know? The sheer volume of episodes per season is so considerate, providing viewers with adequate recovery time between in-show break ups. The constant water bottle sipping, the snarky Scottish narrator, the sound effects, the tans, the atrocious fashion, the accents… this show always turns my head. Love Island is astoundingly problematic, but I eat it up like a dumpster diving raccoon.

2: ‘Keeping Up With The Kardashians’

It’s a classic for a reason. Why are we on earth if not to watch this family eat big salads, ugly cry, eyeroll and casually consult their surgeon? What is more entertaining than a forgetful Kris Jenner hiring a scribe to follow her around? Kim secretly swapping her loud dog with Kourtney’s identical but quiet pup is the antidote for my anxiety. Somewhere, on someone’s phone, there are photos of me with tears of laughter streaming down my face, bingeing six hours of KUWTK on satellite TV on a cross country flight, thoroughly embarrassing my entire touring party. Not to mention — I’ve written background music for this show, so it pays for me to watch. We come for the death stares, but we stay for the sisterhood. My sister and I have spent a decade arguing over our assigned Kardashian personalities, but I just think it’s very obvious that I’m the Kim in our family.

I almost didn’t include this one because it isn’t trash at all — which is why I’m not only including it, but ranking it at number one. It’s one of the most genuinely heartwarming programs on television. I cry during almost every single episode. This gold medal goes to The Fab 5 for combining all the key elements of the previous shows: Home transformation, inner and outer glow ups, relationship retouching, soul searching, and cuisinal advancement. The kindness and authenticity of The Fab 5 makes it so that Queer Eye transcends the genre. In a world that often feels so dark and helpless, Queer Eye offers me a half hour of hope for humanity. I think I would like a Grammy almost as much as I would like for Antoni to wear my band shirt while teaching a lonely, middle-aged, single man how to avocado.