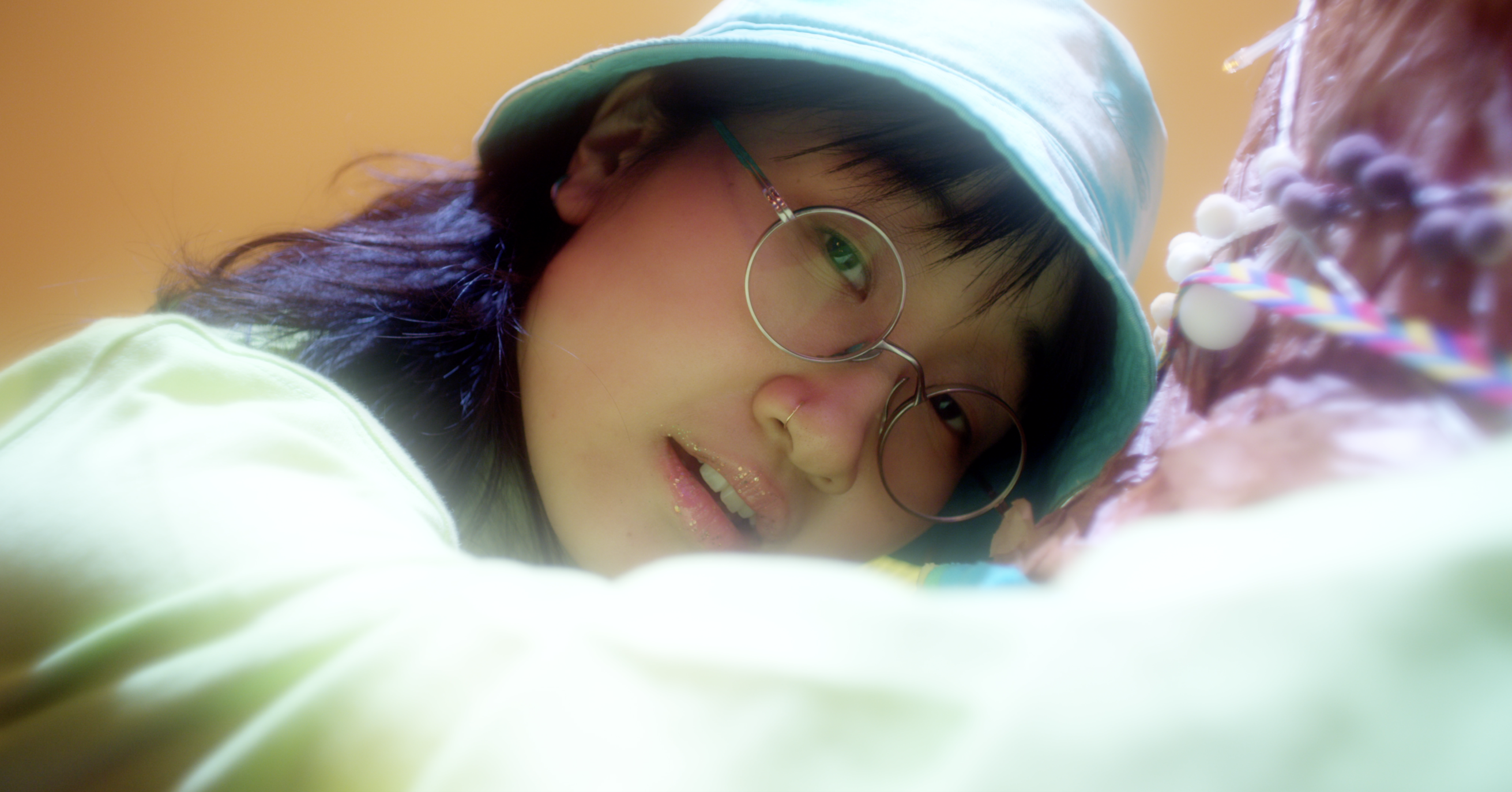 Thanks to Ms. Rona, we’re all trapped at home with nothing to do. Even Netflix is getting boring! But never fear. While they’re technically out of work, our favorite entertainers are still out here bravely making virtual content in a scary new world. Going to the club or the theater is out of the question right now (self isolate! Ariana Grande says so) but here’s PAPER’s ongoing guide to the latest livestreams — featuring comedians, actors, musicians and more.

Who? Yaeji, the NYC-via-Seoul producer, DJ and vocalist responsible for bops like “raingurl,” “Drink I’m Sippin On” and “One More,” is back with her debut mixtape, WHAT WE DREW 우리가 그려왔던, out on XL Records.

Why Watch? A breakout voice from New York’s underground rave scene, Yaeji has won over hearts with her blend of cool downtempo house and dadaist ASMR vocals. (fans include Robyn and Charli XCX.) Her highly anticipated debut full length, WHAT WE DREW 우리가 그려왔던, keeps in line with Yaeji’s ongoing devotion to the scene she came up in. By drawing upon her vast network of friends and collaborator, Yaeji’s mixtape feels like a family affair. If you need a soothing, upbeat and fun way to start your work-from-home day, look no further than WHAT WE DREW 우리가 그려왔던.

Stream WHAT WE DREW 우리가 그려왔던, below.