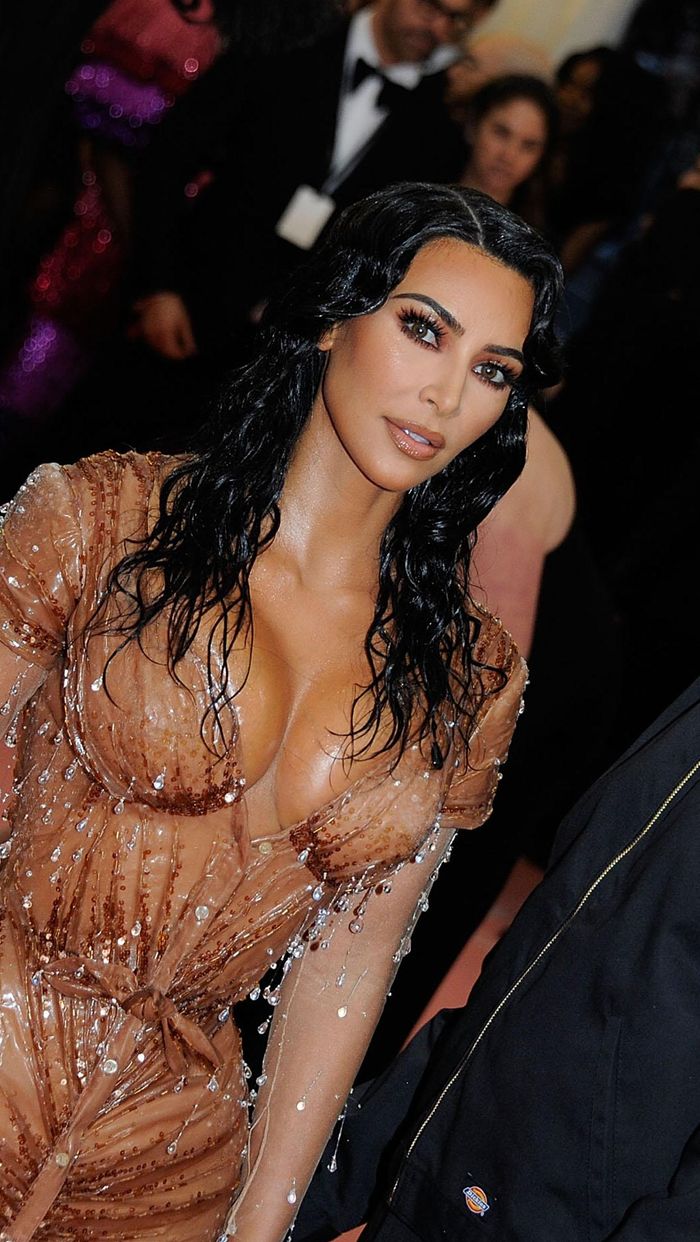 It’s official, and we’re sad about it: Kim Kardashian has filed for divorce from Kanye West after seven years of marriage. This comes after months of speculation, but no official confirmation from either side.

TMZ reports that even though Kardashian has enlisted notorious Hollywood divorce lawyer Laura Wasser to protect her assets, the separation is actually pretty amicable, and the couple have almost finished dividing up their finances. They’re aided by a pre-nup, which won’t be contested by either party.

As for the kids, Kardashian is asking for joint custody, and it looks like co-parenting will continue as it has these past months, with the four children flying between their parents’ respective home bases in Calabasas and Montana.

While Kim and Kanye were a fairytale at first, the relationship has seemed fraught for a long while now. West’s support of Donald Trump and eventual 2020 presidential run didn’t seem to help things, especially not when his campaign speeches divulged private information about how Kardashian had allegedly considered an abortion when she became pregnant with North. Kanye also referred to momager Kris Jenner as “Kris Jong Un” and seemed to hint that the notorious reality TV family were trying to exert too much control over his life.

TMZ sources say that the divorce would have happened earlier, but Kardashian chose to stick by West during a serious bipolar episode last year and delay proceedings until he’d recovered. It’s expected that the divorce will be the focal point of the final Keeping Up With the Kardashians season.

The end of an era, to say the least. We’ll cherish the couple’s many iconic pop culture contributions, from the “Bound 2” video to their home tour of that Axel Vervoordt-designed minimalist mansion.