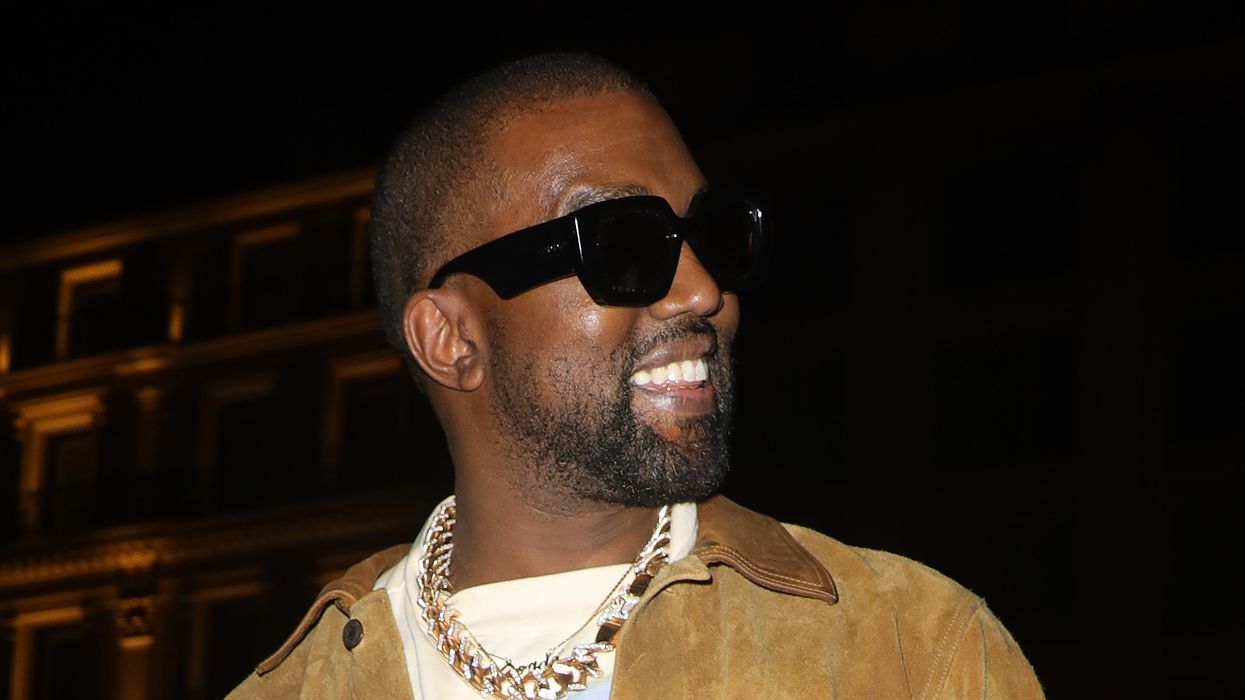 2020 may just be Kanye‘s year. After the announcement of his Yeezy collaboration with Gap and a sneak peek into his upcoming animated series based on West and Kid Cudi’s Kids See Ghosts, the musician dropped the visual for his first single off upcoming album God’s Country, “Wash Us in the Blood.”

The track features Travis Scott and was mixed by Dr. Dre, which makes it the product of a powerful collaboration and a booming start to the promotion of West’s latest musical venture since gospel album Jesus Is King and Sunday Service Choir’s Jesus Is Born.

The Arthur Jafa-directed four-minute video incorporates footage of individuals in pain, fighting for breath while wearing masks interspersed with tour rehearsal and protest footage; really, the visual feels somewhat like a protest of its own.

The internet has some thoughts on West’s return. One user called the release similar to “Jesus Is King’s lyricism mixed with Yeezus’s production,” while another called the song Kanye’s “diss track to the devil.”

God’s Country, when released, will be West’s 10th studio album. Watch the “Wash Us in the Blood” video below: