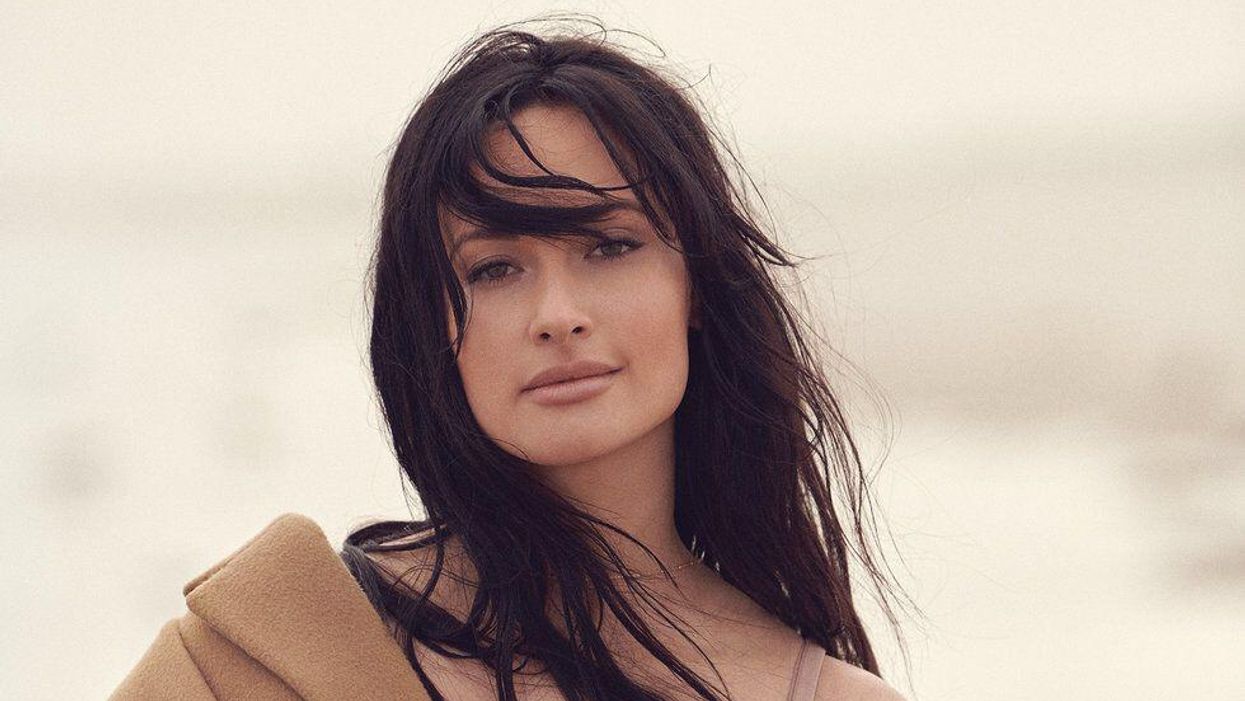 If anything good has come out of Ted Cruz’s lack of self-awareness and decency during the state of emergency in Texas, it’s Kacey Musgraves’ new merch.

With the incessant blackouts, floods and sub-zero temperatures in Texas right now, Senator Cruz opted out of effectively handling the situation by skipping town amid a political and climate crisis. He headed to Cancun, leaving Texans without heating and drinking water supplies, electrical faults, freezing buildings and deadly low temperatures. He even left behind his pet poodle, Snowflake.

Musgraves, a Texas native, decided to hit back at Cruz’s behavior and say what locals are all thinking. Her latest merch is a T-shirt digging at Cruz, with the words “Cruzin’ For a Bruzin” in big bold letters across the front.

“Texas is cold, I can be cold,” the singer wrote in a tweet.

Not only is her merch the ultimate clap back at Cruz’s shameful behavior, but it’s also directly helping with the crisis. All of the proceeds will go to Texans in need, including Feed The People Dallas, Casa Marianella and the American Red Cross of Central & South Texas.

Though Cruz has now cut his winter vacation short, the damage is already done. Texans are unforgiving about the way he’s handled the whole situation, but are enjoying the small silver lining of the Golden Hour singer’s new merch. She’s since raised more than $100k.

Musgraves’ T-shirts are available to order through February 21, and all orders containing the pre-order item will ship in March. Check it out, here.