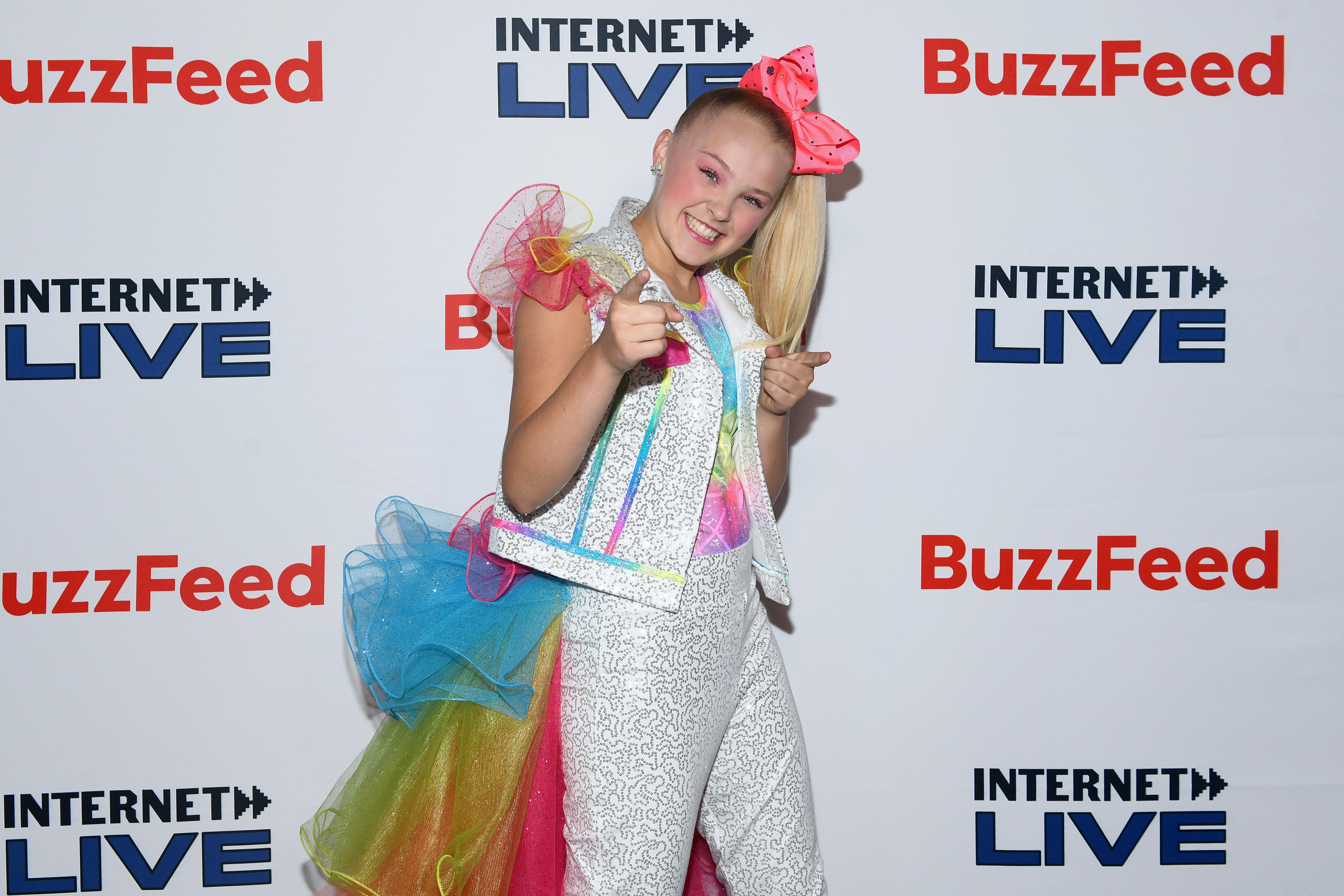 JoJo Siwa‘s just shared what piece of pop culture was her “gay awakening.”

On Wednesday, the Dance Moms alum joined Demi Lovato on their “4D” podcast to talk about realizing she was gay and her coming out earlier this year. That said, when the conversation turned toward her “gay awakening,” Siwa explained that it was mainly spurred by two big things. And those influential inspirations? Jenna Dewan on Lip Sync Battle and Lovato’s music video for “Cool for the Summer,” of course.

According to Siwa, she remembered finding herself “a little too interested” in Lovato’s interactions with backup dancer, Jojo Gomez, which prompted the “Dancing With the Devil” singer to divulge that the video was “actually my way of sharing with the world without confirming that I was bisexual.”

Apparently though, Siwa wasn’t the only one transfixed by Lovato and Gomez as she also said girlfriend Kylie Prew was very into their concert performance together — a tidbit they responded to by saying, “I’m so happy I could play a role.”

Later on in their chat, Siwa also talked about how “natural” and “meant to be” it felt when she came out, before revealing that she and Prew became close after meeting on a cruise. Granted, she went on to say that she eventually realized that they were more than just best friends down the line, especially once an intimate Christmas vacation in Orlando made it clear she “couldn’t avoid [her] feelings” any longer. And now we’re glad she doesn’t have to.

Watch Siwa and Lovato talk more about the topic, below.