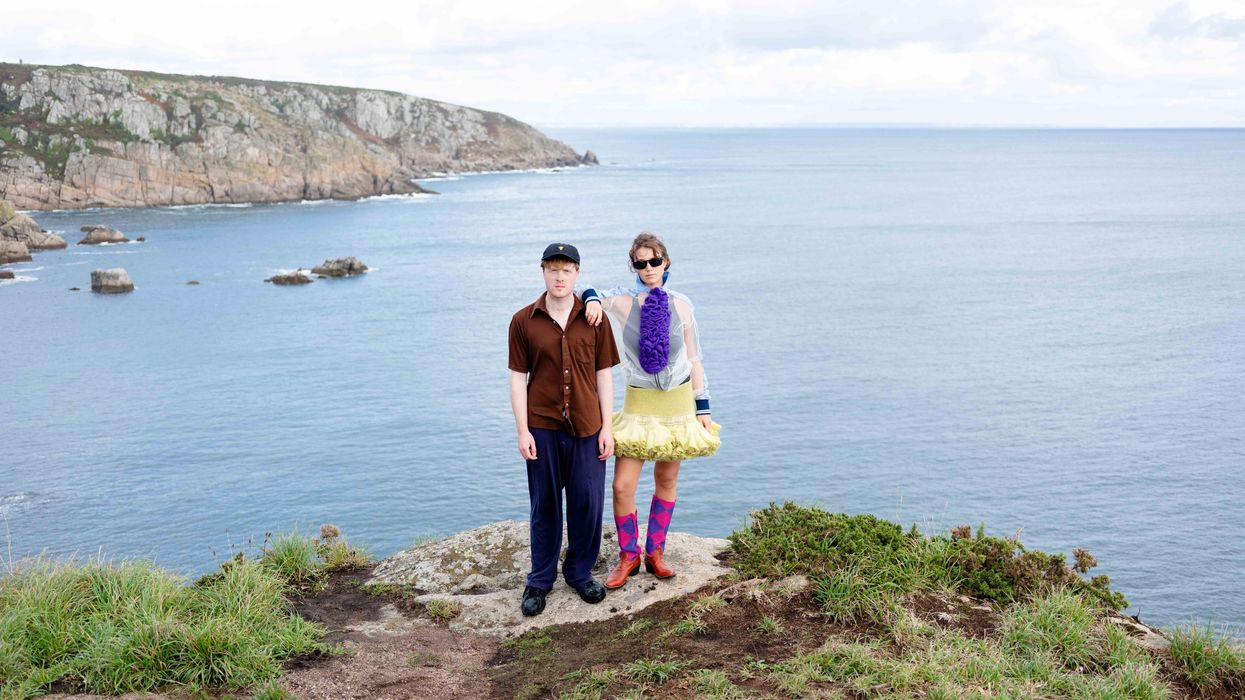 A little less than a year and half has passed since London duo Jockstrap released their first EP, but in that time they’ve already received attention from artists like Iggy Pop and Björk, worked with Dean Blunt, Injury Reserve and Jamie XX, soundtracked a Chanel Haute Couture runway and were quickly snatched up by experimental electronic label, Warp, for their follow-up.

The pair, consisting of Georgia Ellery and Taylor Sky, first bonded over a shared love of James Blake and Totally Enormous Extinct Dinosaurs while studying at the prestigious classical conservatory, Guildhall. Outside of class, they began to trade demos and ideas that would soon evolve into songs that confused their teachers but captured the imagination of the outside world.

They’ve been likened to PC Music for their gloss-coated irreverence and slickly executed productions, but it would be more apt to say that their sound lies closer to existing between the blisteringly fast textures of their Warp labelmates, Battles, and the art-pop sensibilities of a Jenny Hval-type. Blending jazz, classical, pop and electronic in a way that demonstrates knowledge and reverence for each genre’s musical pedigree, it’s exactly the music you would imagine conservatory kids making for fun in their free time. 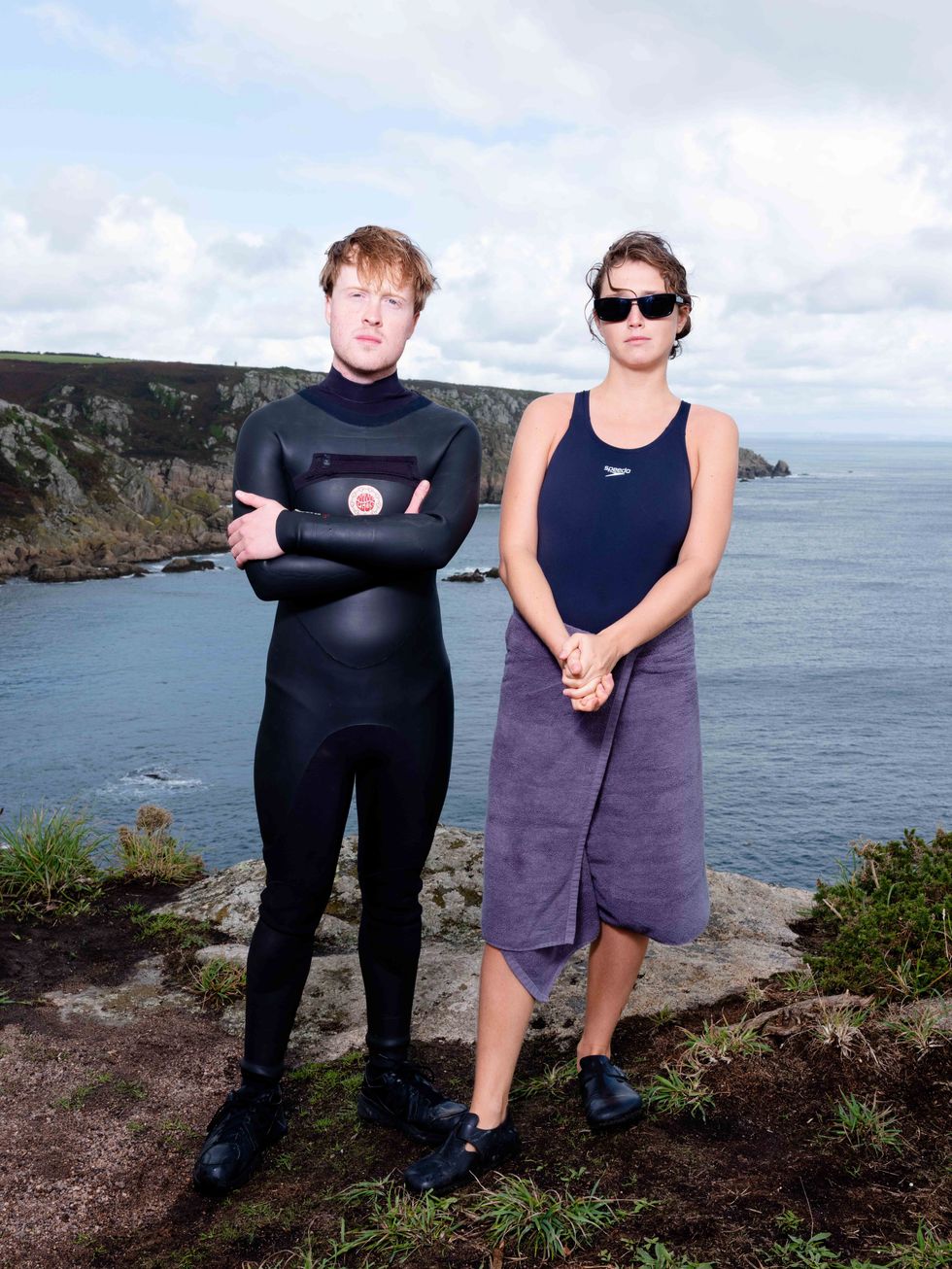 The duo’s new EP, Beavercore, also defies easy definition. It’s split between reworks of tracks from their previous EP, Wicked City, and a trio of piano-driven preludes for a Jekyll and Hyde-style balancing act between Jockstrap’s technical background and playful mentality. From the non-sequiturs about misplaced Juuls interspersed along the Valium-rinsed waltz of “acid VAPOURWAVE rap RMX” to the barrage of staccato notes furiously hammered out at an inhuman pace in “Beavercore 1,” you’re never quite sure what to expect next.

Jockstrap isn’t easy to pin down, but that alone makes you question the very impulse to neatly categorize something. Assembled from leftover Wicked City tracks and free form classical exercises, Beavercore cuts right to the heart of Jockstrap’s DNA: just two kids making exactly the kind of weird music they want to make.

How would you define Beavercore?

Taylor Skye: I’m not sure man, Maybe something galactic and spacey?

Did you ever find your Juul?

Georgia: [Laughs] Yeah, but then I lose it again. 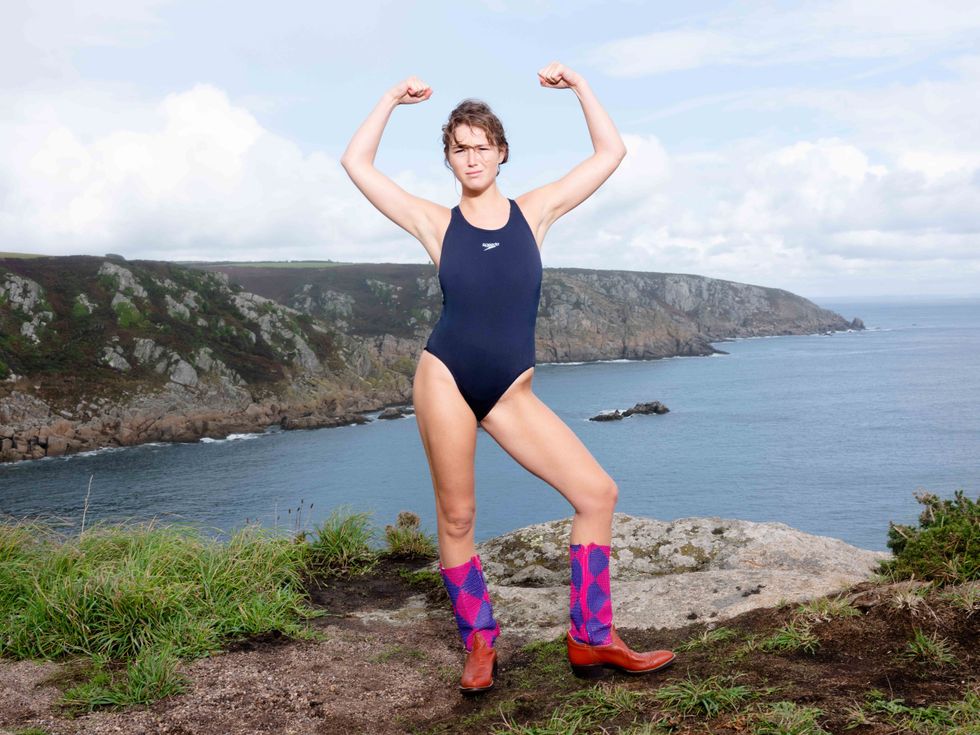 What was your attitude going into this project?

Georgia: We wanted to have fun and be explorative. It’s pretty loose. Remixing stuff is Taylor’s way of letting loose and I quite like just sitting at the piano and composing classical music. I think the mixtape reflects our influences.

Taylor: Georgia wrote banging preludes this time. They couldn’t be ignored, so we had to add them. They made the whole thing feel richer.

What were some of the influences that you played with on this EP?

You both study at Guildhall conservatory, so was the back half of this EP about tackling your classical training with a Jockstrap twist?

Georgia: Yes, in some ways. We liked how yellow and green turned out on Wicked City, so we thought we’d develop that idea.

Taylor: It wasn’t anything thought through. It just ended up happening. I don’t think piano preludes are any more or less connected to classical training than remixes. It’s all music and if it feels right we’ll do it. 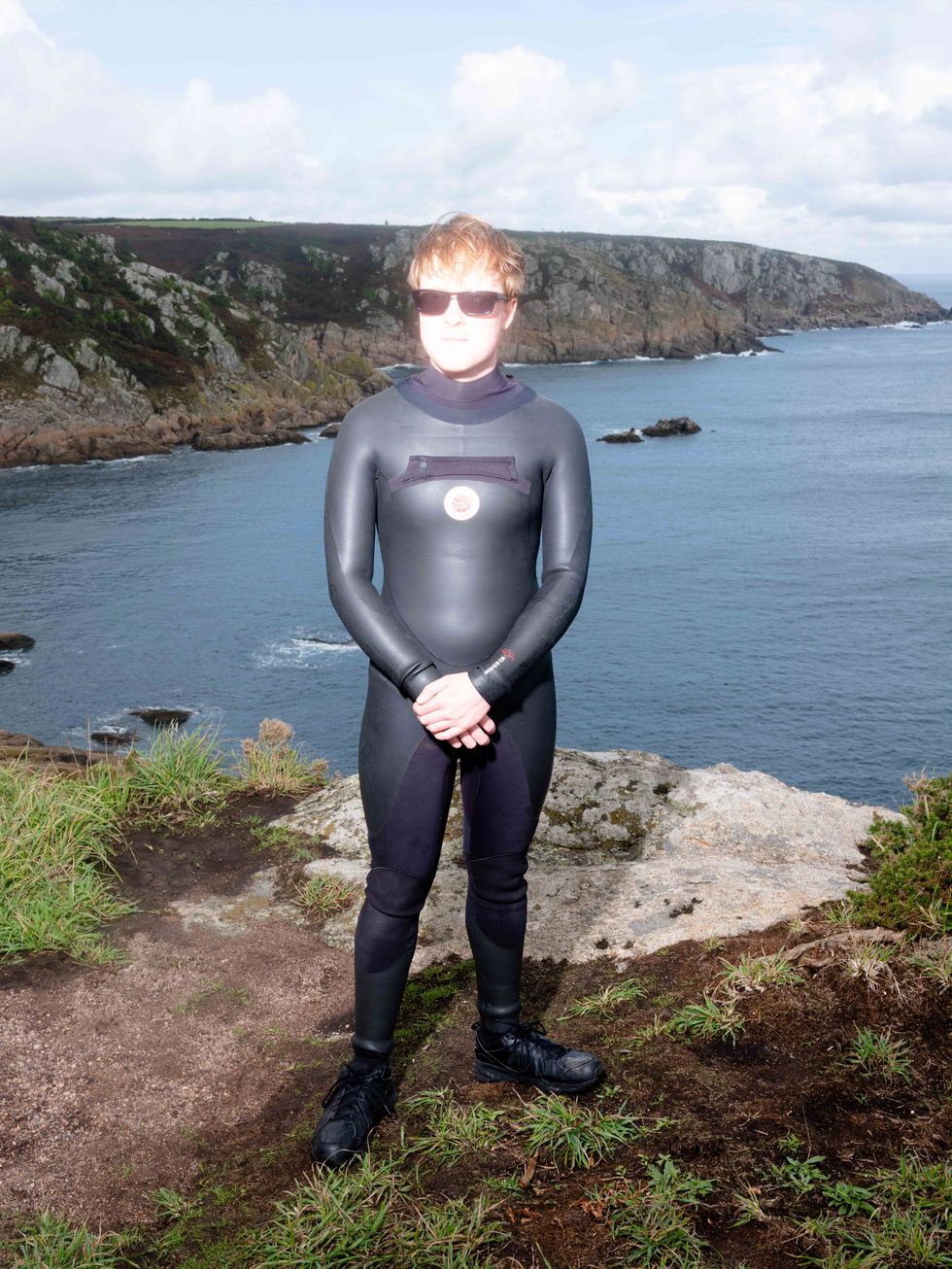 What do you think is the biggest misconception people have about your music?

Georgia: That it’s ironic, maybe. The funny bits are just jokes and the vibe is just a vibe.

Taylor: I’ve realized that in interviews it can look like you have such strong opinions about things. I don’t. I just say what I think at the time, but it’s always changing. So I guess any interview where it looks like I have a big opinion about something is a bit misleading.

Who are you listening to or have in heavy rotation right now?