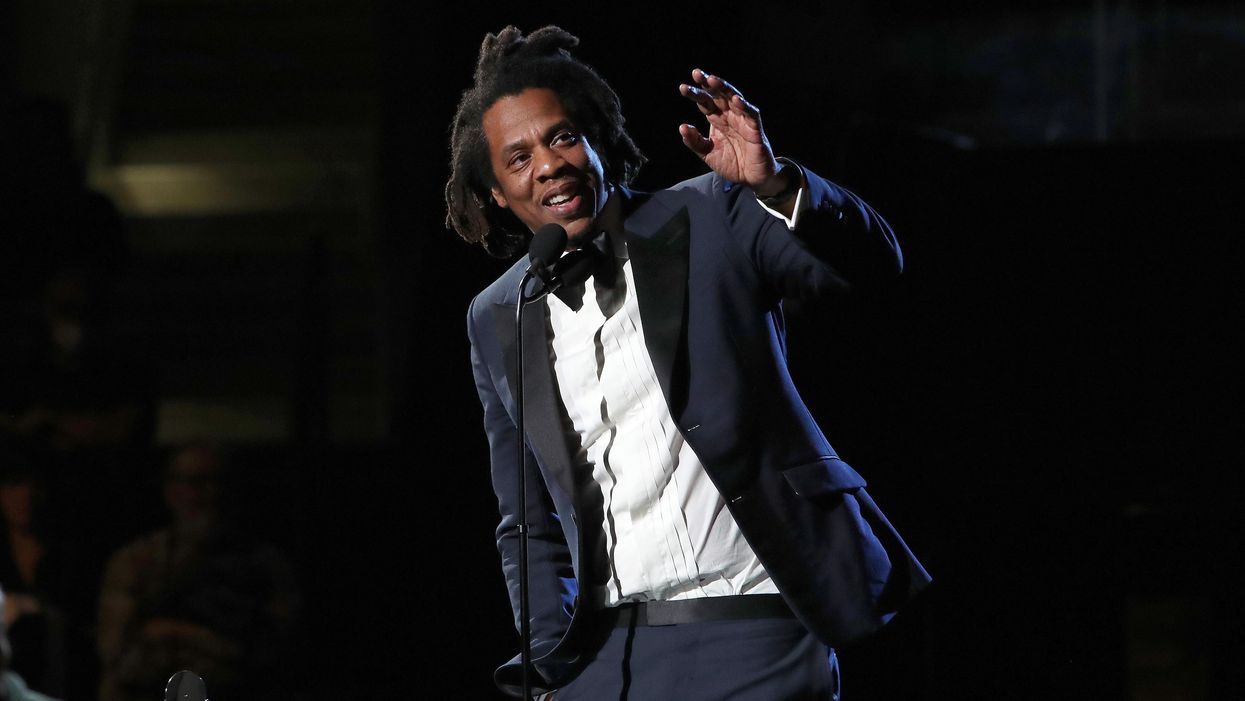 Recent Rock and Roll Hall of Fame inductee and incredibly brief Instagram user, Jay-Z, has hit yet another career milestone as the most Grammy nominated artist in the history of the awards show.

The Recording Academy announced the list of nominees today for the upcoming 64th Grammy Awards, set to take place January 31, where Lil Nas X, Doja Cat, Billie Eilish, Justin Bieber and Taylor Swift picked up nods in most of the major categories, including the show’s two new categories: Best Global Music Performance and Best Música Urbana Album. Meanwhile, the rapper snagged three nominations, two of which are in the Best Rap Song category for “Jail” with Kanye West and “Bath Salts” with the late DMX.

These latest nominations put Jay-Z over the top as the most nominated artist in Grammy’s history at 83, just narrowly edging out music producer, Quincy Jones, with 80 career nominations.

Other notable takeaways from the Grammy nominations include Jon Batiste earning the most nominations overall, 11, with Doja Cat, Justin Bieber and H.E.R. close behind at eight nominations each and Billie Eilish and Olivia Rodrigo up for seven. Finneas, Japanese Breakfast, Saweetie and Olivia Rodrigo all are all up for Best New Artist, which along with Album, Song and Record of the Year, is one of the newly expanded categories. Despite announcing his intentions to not submit anything for consideration, The Weeknd did still pick up a couple nominations of his own for his appearance on Kanye West’s Donda.

Among the notable names missing from the list include Drake’s Certified Lover Boy, Kacey Musgraves’ Star-Crossed which was deemed ineligible for Best Country Album and BTS which somehow was only nominated once for Best Pop Duo/Group Performance. Don’t worry though, ABBA did get a nod for their comeback single “I Still Have Faith in You.”