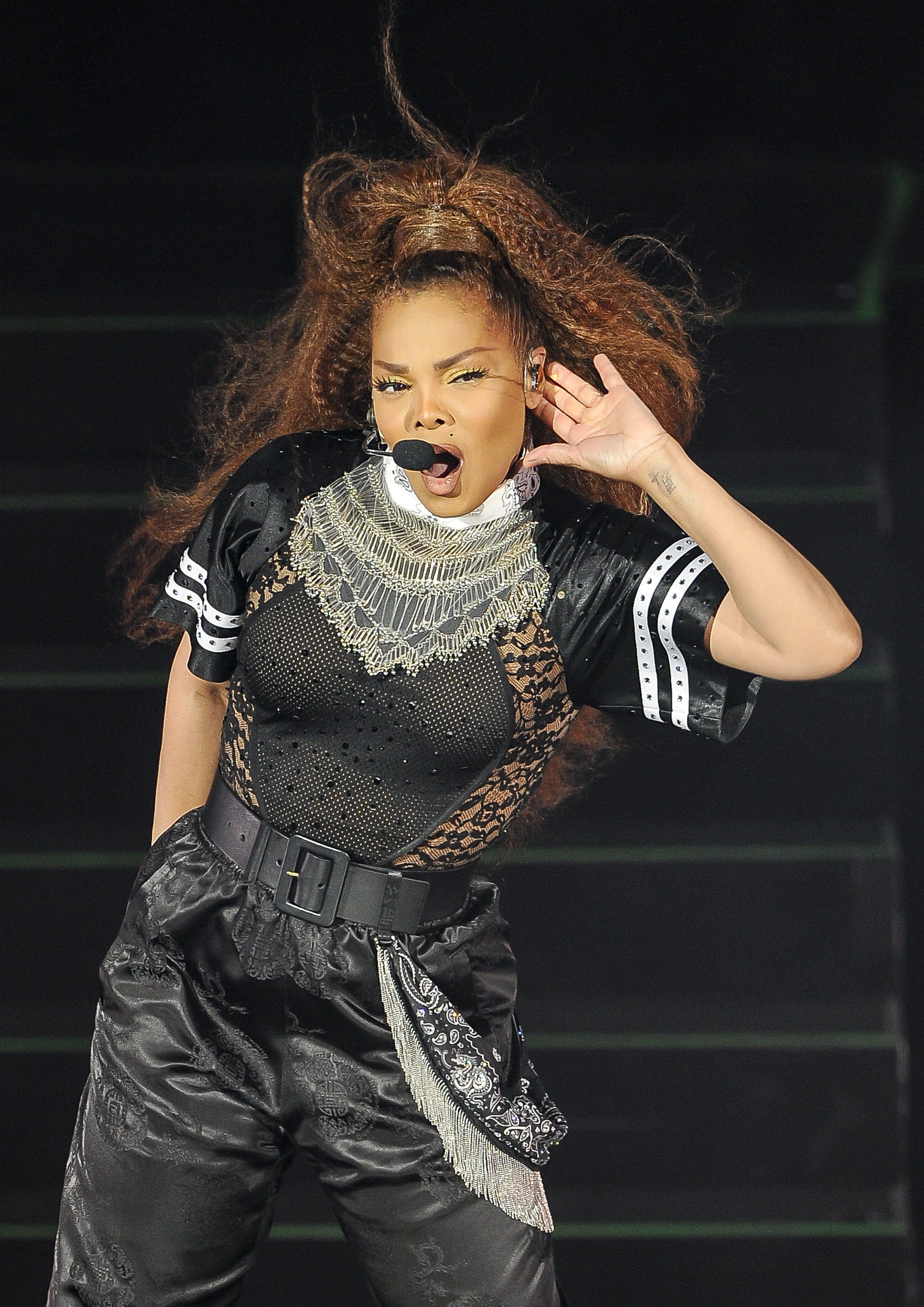 It’s been almost five years since the release of Janet Jackson’s previous studio album, Unbreakable, and today she’s announced that fans won’t have to wait any longer for more. The release of her latest project, Black Diamond, will hit this summer. Now, we scream.

Jackson dropped the news of her impending era over Instagram this afternoon, attached to a multi-city North American tour featuring brand new music and a “special performance of Rhythm Nation.” Fans immediately flipped from the news, mostly out of pure excitement, but also because of the limited time to grab tickets, which go on sale to the general public this Thursday, February 13.

Janet Jackson on Instagram: “Hey U Guys! I’ve heard all your wishes and now from my lips to your ears. I’m working on my new album and going on a brand new World Tour…”

The meaning behind the album and tour title, Black Diamond, was explained in Jackson’s Instagram caption carefully. “Black Diamonds are the toughest of all the diamonds, the hardest to cut. I see that as the hardest to hurt or destroy,” she writes. “There is a lot that I have endured. I see myself as a Black Diamond in its purest form. I’m a rock, I have ruff edges but I keep moving forward. I want to show you my strength as well as give you strength.”

If that’s not a sign of something amazing and powerful on its way from the legendary pop diva, I don’t know what is. While there is no official release date for Black Diamond just yet, fans will be sure to hear some of the new material as early as end of June when the tour kicks off in Miami. Jackson did let on that the completion of the new album is still in progress, as she’s “working” on it, and that even more tour dates would be announced soon. For now, however, the excitement of new Janet is enough to cause a collective frenzy among thirsty stans who went without new songs for her last tour.