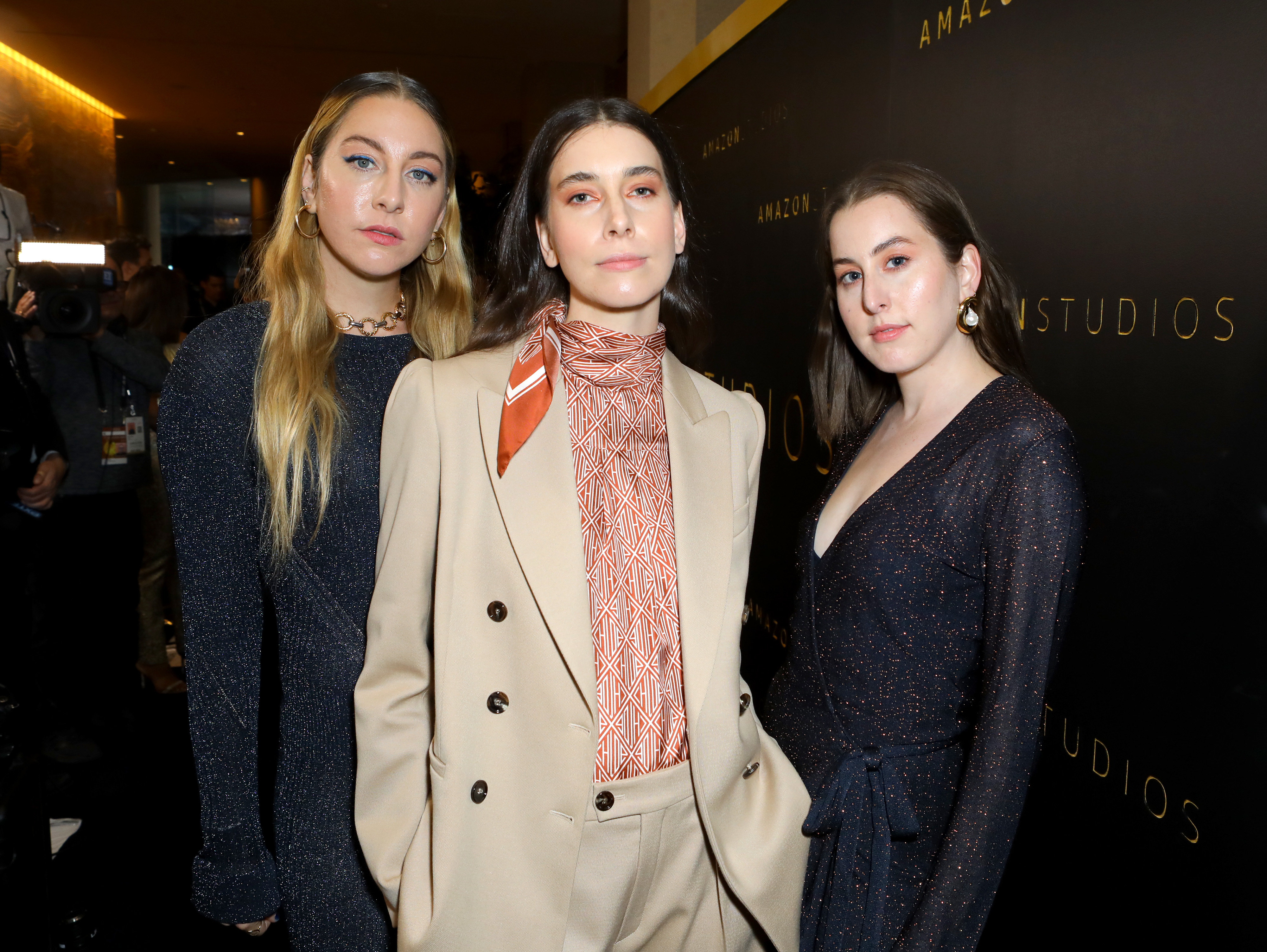 After literally serving fans the news of their upcoming album’s April release, the Haim sisters have decided to postpone the release of the band’s third record, Women in Music Pt. III, due to concerns over the spread of coronavirus. Alexa, play “Summer Girl,” because I’m officially in my feelings.

The announcement of the delay came in the form of a Notes app apology posted to Instagram, but fans were extremely supportive of the band’s decision almost immediately; a slew of shows and an entire artistic era was to accompany the new music, and in the current state of the world, no artists’ plans of touring are feasible. Other pop acts, like Doja Cat and Billie Eilish, have been forced to cancel tour dates out of concern for the safety of the public — and increasingly, public mandate. The new release date for the record is positioned by the band to be some time in the late summer months.

“We had so many amazing things planned […] but the health and safety of our fans, crew and team is our #1 concern,” the post from earlier this afternoon reads. No tour dates seem to have been rescheduled just yet due to the nature of the growing pandemic and its unknown scope over the coming months.

While it’s a shame that Women in Music Pt. III won’t be around in-full to carry us through, HAIM did promise that new music is coming in the meantime. The trio didn’t clarify whether or not the new songs would be singles from the upcoming album or new material altogether, but we’re thankful regardless. So, if you want the new HAIM record as much as I do, #StayTheFuckHome.