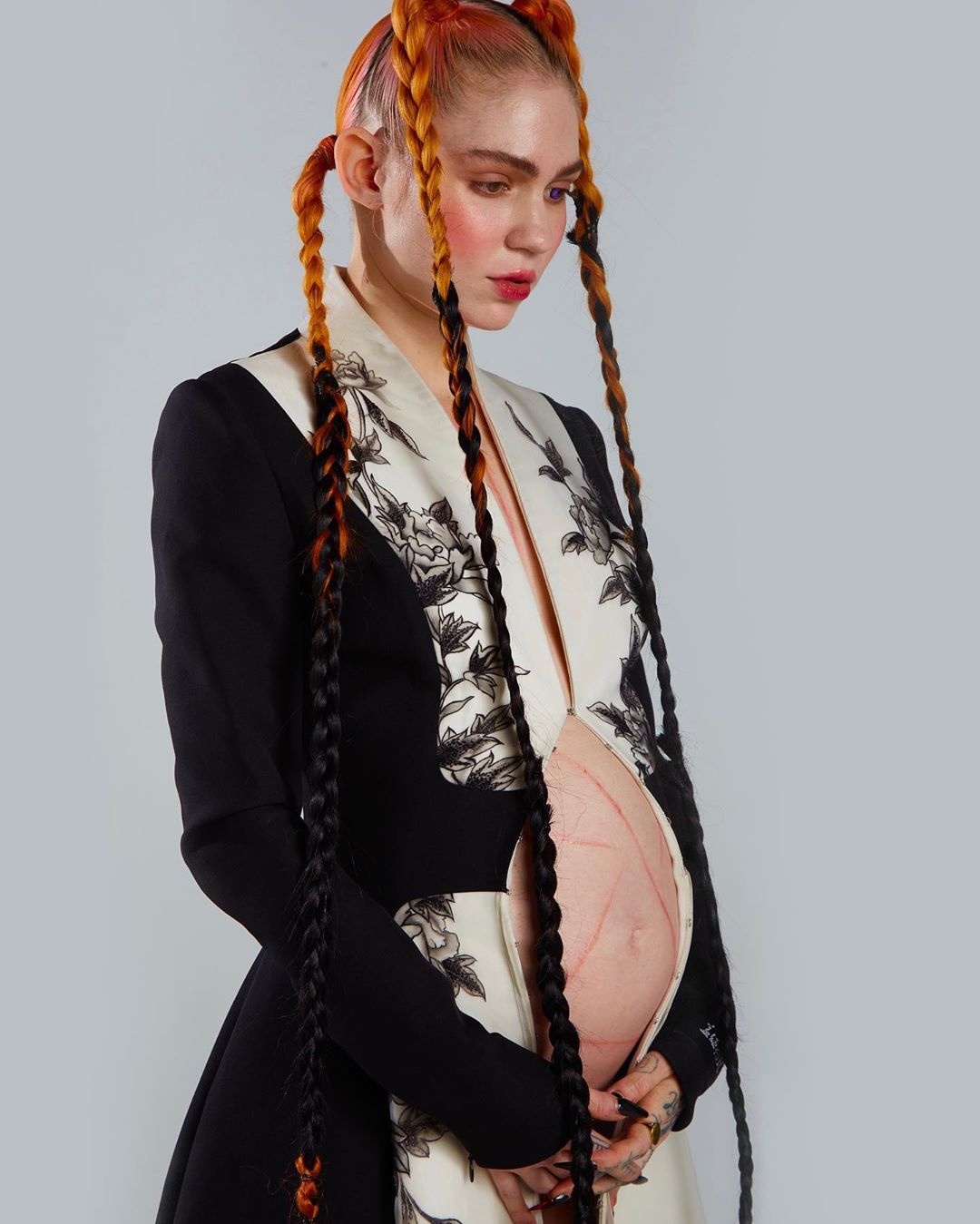 “I mean, the song is pretty — it’s a pretty bummer song,” Grimes says of her new song, “Delete Forever,” off of her forthcoming studio album out this month, Miss Anthropocene. “Oh my God, I’m so bad at talking about this song.”

“Delete Forever” ended up becoming one of the rare Grimes tracks to feel very much like its original version. She tells Zane Lowe of Apple Music’s Beats 1 that the lofty track is “basically almost the demo.” Those familiar with Grimes’ creative process know that she’s nearly obsessive over getting the perfect final master, but this particular track was an anomaly — perhaps because of the raw emotion behind the lyrics and production.

Related | How Was Grimes and Elon Musk’s Baby Conceived?

“I wrote this song on the night Lil Peep died or whatever ’cause I just got super, super triggered by that,” Grimes opened up to Lowe. She also described having had a few friends struggle with and eventually pass from opioid addiction, including one friend in particular when Grimes was only 18. She spent months trying to get the production just right for the final mix, but in the end, she decided to delete tons of stems — almost “800” — in the project file and leave the song nearly as it was the night it was made.

“It ends up having this sort of like ‘Wonderwall’ kind of vibe or something. I feel like there’s a reason that song is so popular. Like, that song does rule,” Grimes hypothesized in her interview. The final product ends up being deeply touching in context, despite remaining relatively unchanged, and remains one of the standout singles thus far from Miss Anthropocene.

Listen to the full song below and watch Grimes’ interview for Apple Music here.