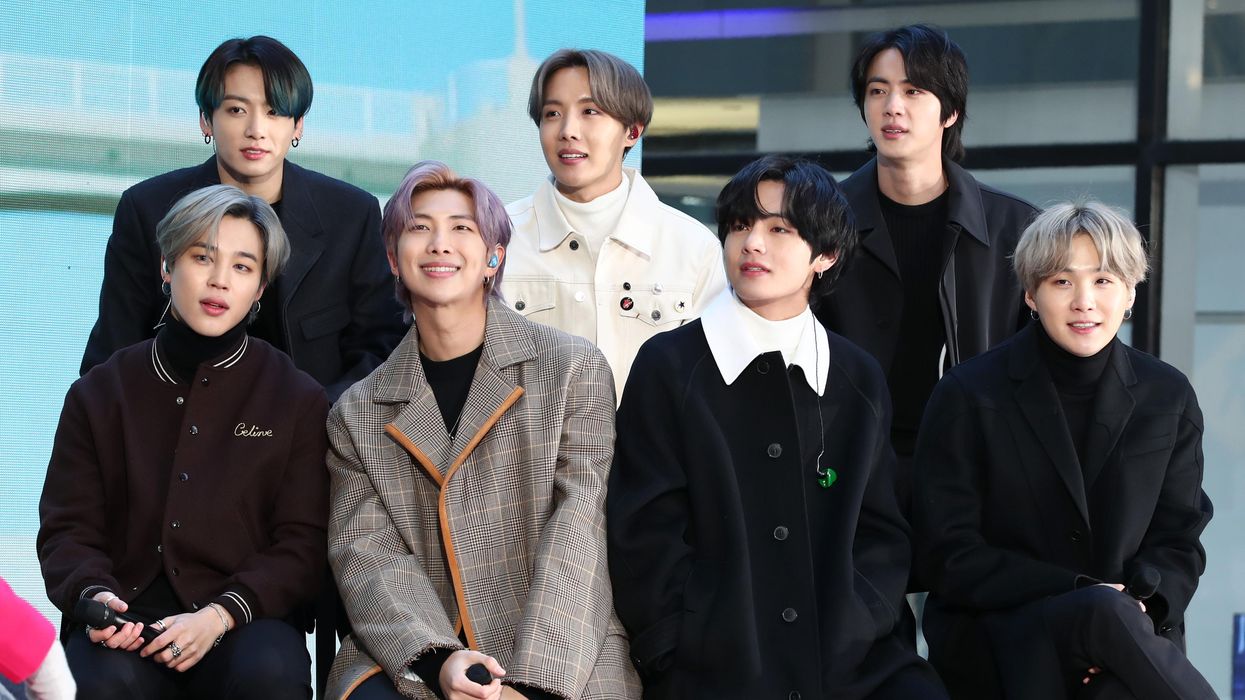 The German radio host who compared BTS to the coronavirus has had his long-running radio show canceled.

According to K-Pop Starz, German media outlet DWDL reported that Bayern 3 had officially ended Matthias Matuschik‘s radio program after 13 years. However, the station has also said that the move isn’t related to the controversy from earlier this year, instead insisting that discussions about program changes have been happening since last year. Not only that, but Matuschik will also unfortunately be launching a new podcast and continue on as “an editor for Bayern 3,” per the announcement.

Related | The Deeper Racial Implications of Comparing BTS to COVID-19

Back in February, Matuschik came under fire for making racist “jokes” about BTS, even going so far as to dub the group “some crappy virus that hopefully there will be a vaccine for soon as well.” The radio host also responded to BTS’ cover of Coldplay’s “Fix You” on MTV Unplugged as “blasphemy” and said they should be punished by “vacationing in North Korea for the next 20 years.”

And though Matuschik went on to claim that he wasn’t racist because he drove a Korean car — even though it’s actually Japanese — Bayern 3 also initially defended him by saying it was the “character of this show and also of the presenter to express his opinion clearly, openly and unvarnished.”

“In this case, he overshot the mark in his choice of words in an attempt to present his opinion in an ironically exaggerated manner and with exaggeratedly feigned excitement, and thus hurt the feelings of the BTS fans,” the station said, per AP. “But, as he assured us, this was in no way his intention. He only wanted to express his displeasure about the above-mentioned cover version.”

Naturally, the weak non-apology angered BTS fans even more, many of whom pointed out that Matuschik’s “jokes” were an example of the kind of racist rhetoric that has contributed to a dramatic uptick in anti-Asian hate crimes happening across the globe.

Ultimately, the backlash led to his employer issuing a second apology stressing the radio host’s involvement in refugee aid, as well as campaigns against racism and xenophobia. And even though Matuschik also ended up saying he was “very sorry” about mentioning BTS’ nationality his coronavirus comparison, his previous comments to Buzzfeed Germany lambasting BTS’ “fanatical followers” upset over his “opinion” indicated to fans that his apology was likely less than genuine. Matuschik, however, has yet to publicly comment on this latest development.