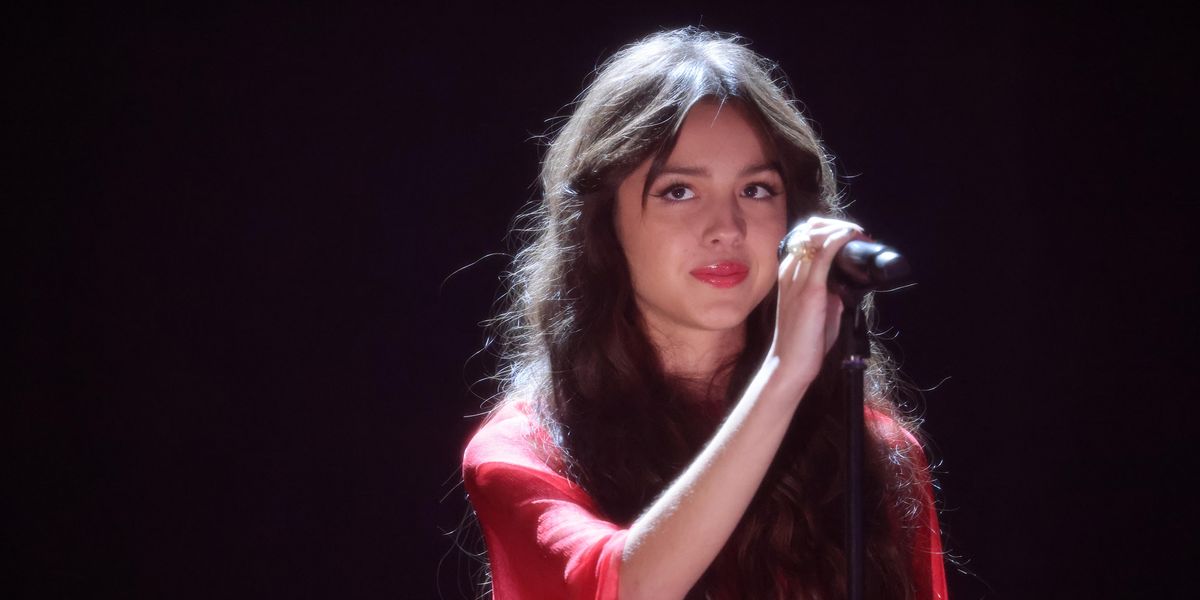 All the Easter eggs are already pointing toward another Olivia Rodrigo album.

As you probably know by now, the “Drivers License” singer recently released her history-making debut album Sour to plenty of acclaim. That said, fans have now begun dissecting Rodrigo’s posts, with some theorizing that she may be working on an accompanying record called Sweet.

Last week, TikTok user named @codyjohnathan floated his theory about the potential release by pointing out that Sour only contained post-breakup songs, rather than ones about love. Not only that, but Jonathan went on to say that her collaboration with Sour Patch Kids could also be a big hint as the candy-maker’s tagline is famously, “First they’re sour, then they’re sweet.”

“So, my theory is that there’s a second album coming called Sweet, that has all of the sweet parts of a relationship and not the sour ones,” he added.

That said, Jonathan’s video ended up kicking off a bunch of other posts adding to his original Sour Patch Kids hypothesis, such as @gibbybender‘s TikTok who also noted that Sour is a relatively short album and that Rodrigo’s Genius page lists a verifiable treasure trove of unreleased songs that are all about the joy of being in love. And the other thing fueling all the chatter? The fact that Rodrigo is also a well-known Taylor Swift superfan, who we all know loves sending the Swifties on little Easter egg hunts.

Rodrigo has yet to address the speculation, but in the meantime, you can see what else people are saying about the theory, below.

When Olivia Rodrigo moves on and finds happiness and we get Sweet next year pic.twitter.com/n68f7UShgR

Okay, this may be a reach, but Olivia Rodrigo is a SWIFTIE and I don’t trust her. I think girlie is already giving us hints abt her 2nd studio album. “Sour then Sweet” and she has a fckn ton of unreleased songs!! I think she’s gonna give us her own folklore + evermore era. pic.twitter.com/RjXFo4s2R1

all the sour patch kids promo “SOUR then SWEET” etc