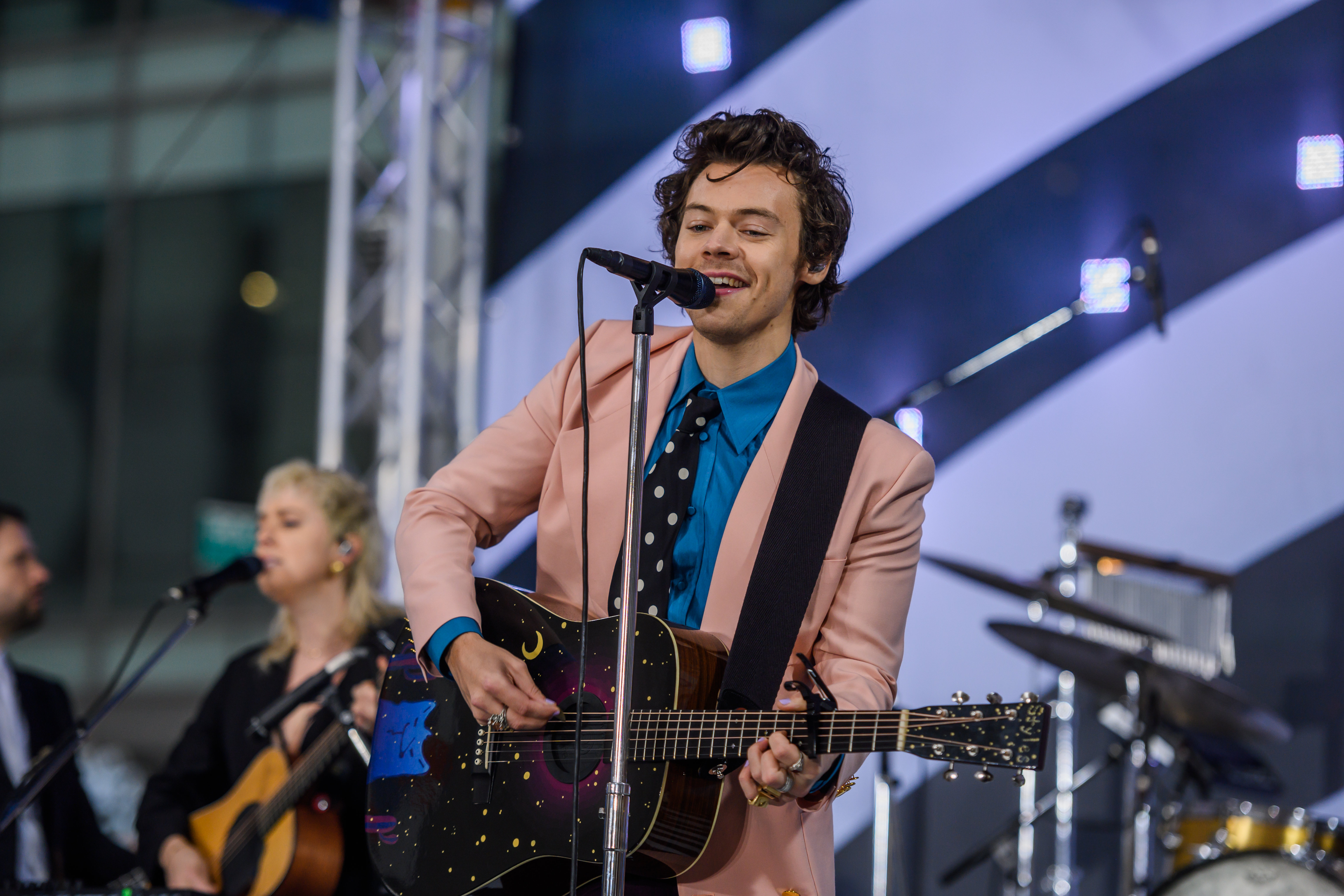 Well, it happened: Harry Styles has officially rescheduled the first leg of his Love on Tour, which was slated to hit European stages throughout this year’s spring and early summer months. New dates are slated for spring 2021. For now, North American summer and fall dates are safe.

Styles announced the news in a heartfelt Instagram post to his fans, stating that the tour was being postponed for “obvious reasons,” and posting the new roster of dates. “Anyone who knows me, knows that performing has always been my favorite part of working in music,” he wrote. “However, during times like these, the safety and protection of touring crew, fans, and everyone else around the world is an immediate priority.”

Related | Harry Styles in Fishnets Will Save Us All

@harrystyles on Instagram: “Anyone who knows me, knows that performing has always been my favorite part of working in music. However, during times like these, the…”

Instead of fans expressing their disappointment with the postponement in the comments section or on Twitter, many fans reiterated Styles’ statement that this all was for the best. “I’d like to thank you for putting everyone’s safety first and taking the necessary measures to still let this tour happen in the future,” one fan replied to a separate statement Styles posted to his Twitter account, urging fans to self isolate during the outbreak of COVID-19.

No other cancellations have been announced for the other legs of Styles’ tour to promote his 2019 album Fine Line, and King Princess is still confirmed to be opening for him on dates throughout Europe. Consider it all something to look forward to when we finally escape our homes — in the meantime, take a note from Styles and “Treat People with Kindness” by staying the fuck home.