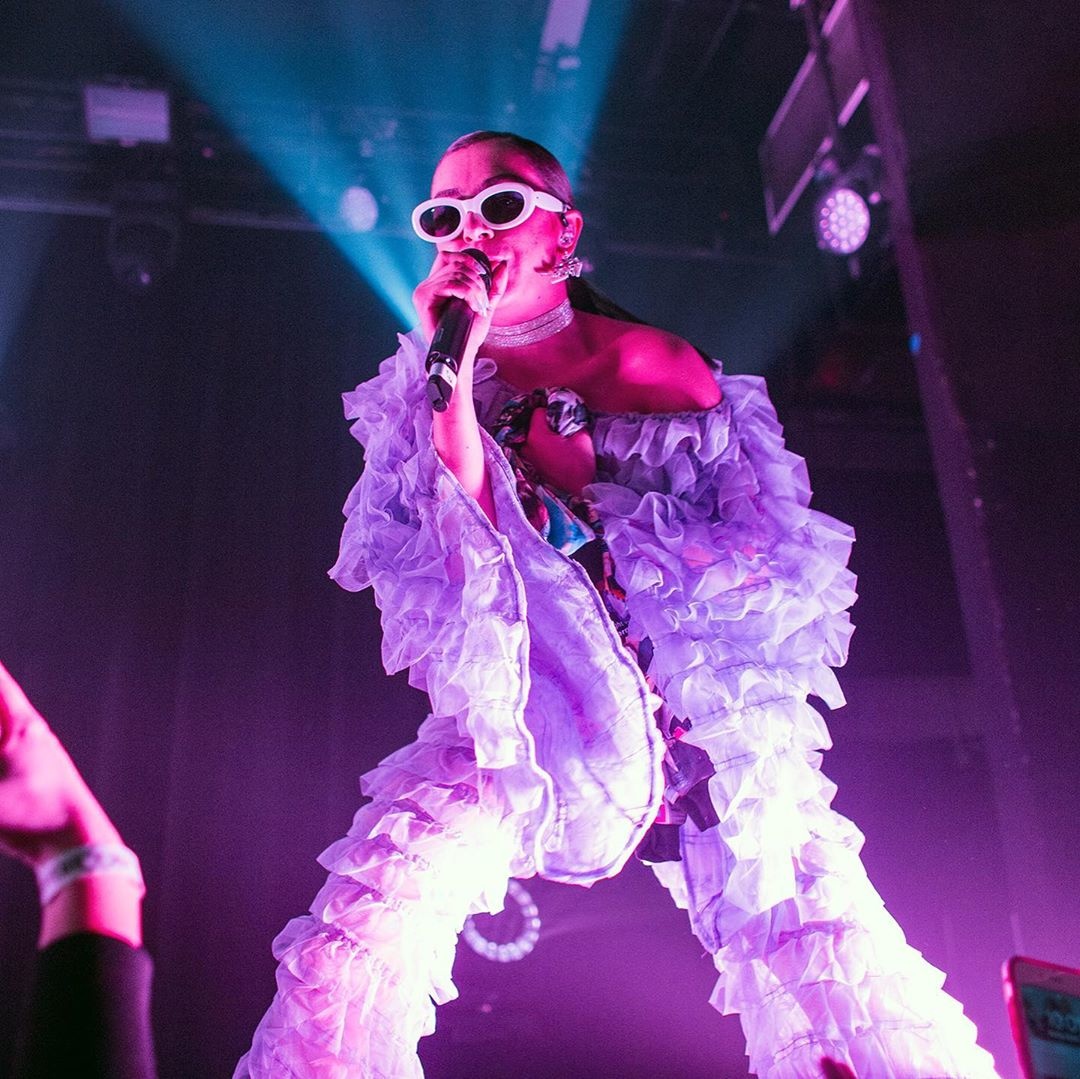 If you’re a frequent reader of this site and have been out to a concert in Brooklyn at any point in the past couple of years, odds are that you’ve probably been to Elsewhere. The multi-level Bushwick warehouse space run by local promoters PopGun Presents, Elsewhere first opened its doors in 2016 in a time when gentrification and restrictive New York City nightlife laws were shuttering established venues. In the few short years since, Elsewhere has stepped up to fill in the void becoming a de facto hub for touring artists and Brooklyn partygoers alike who on any given day could be found moshing in Zone 1, sipping on a spicy mange margarita during a midday rooftop rave or stumbling into an art installation after being given vague directions to the nearest bathroom.

Those who have had the chance to dance the night away within those hallowed walls know just how vital Elsewhere has become to Brooklyn’s music scene but like many other venues and clubs, its future — and 80+ employees — currently hangs in the balance. Having been forced to close its doors in compliance with state and federal guidelines and reschedule much of their spring calendar for the fall or later, Elsewhere has found itself at a difficult crossroads and decided to start a GoFundMe campaign to make ends meet.

ᴇ ʟ s ᴇ ᴡ ʜ ᴇ ʀ ᴇ on Instagram: “〰️ at elsewhere, we’ve always been most proud of the sense of community we’ve built within our staff, who have worked hard for two years to…”

“The reality is that there aren’t definitive or great answers to everything right now. With the federal/state relief legislation still pending, it’s difficult to know how things will change from day to day still,” says PopGun Presents co-founder, Jake Rosenthal. “We’re doing our best to keep everyone educated on sick leave and unemployment benefits,” he explains but admits that without significant help, Elsewhere will have to make severe cuts and likely lay off the entire staff. It’s bleak, but it doesn’t have to be the end.

As an added incentive those who donate to Elsewhere’s GoFundMe will be eligible for a variety of prizes from pins to pitchers of spicy mango margaritas, one year membership passes, private parties and for the largest contributor to the campaign a lifetime pass. “If Elsewhere has become a part of your life over the past two years, if you’ve made great memories here, or met new friends & lovers within our walls, please consider making a donation to our staff,” Elsewhere writes on their GoFundMe page. “These are our friends and neighbors who greet you at the door, look after your belongings while you’re dancing, make the show sound amazing, keep you safe, serve you strong drinks, and check in with you when you need help.”

Rosenthal also recognizes that with no clear end in sight for the ongoing epidemic, times are tough for the majority of people. Even if you don’t have the means to make a donation, Rosenthal says there are other ways to help such as “purchasing gift cards, which will go toward our cash flow for rent, utilities, insurance, etc. during the shutdown” and sharing the fundraiser with friends and family to get the word out. “Aside from that, if our audiences want to help, another very effective way is to continue buying advance tickets to shows on our calendar in the Fall/Winter, keep your existing tickets rather than requesting refunds, and consider investing in an Elsewhere membership.”

Those interested in donating to help keep Elsewhere can head here.