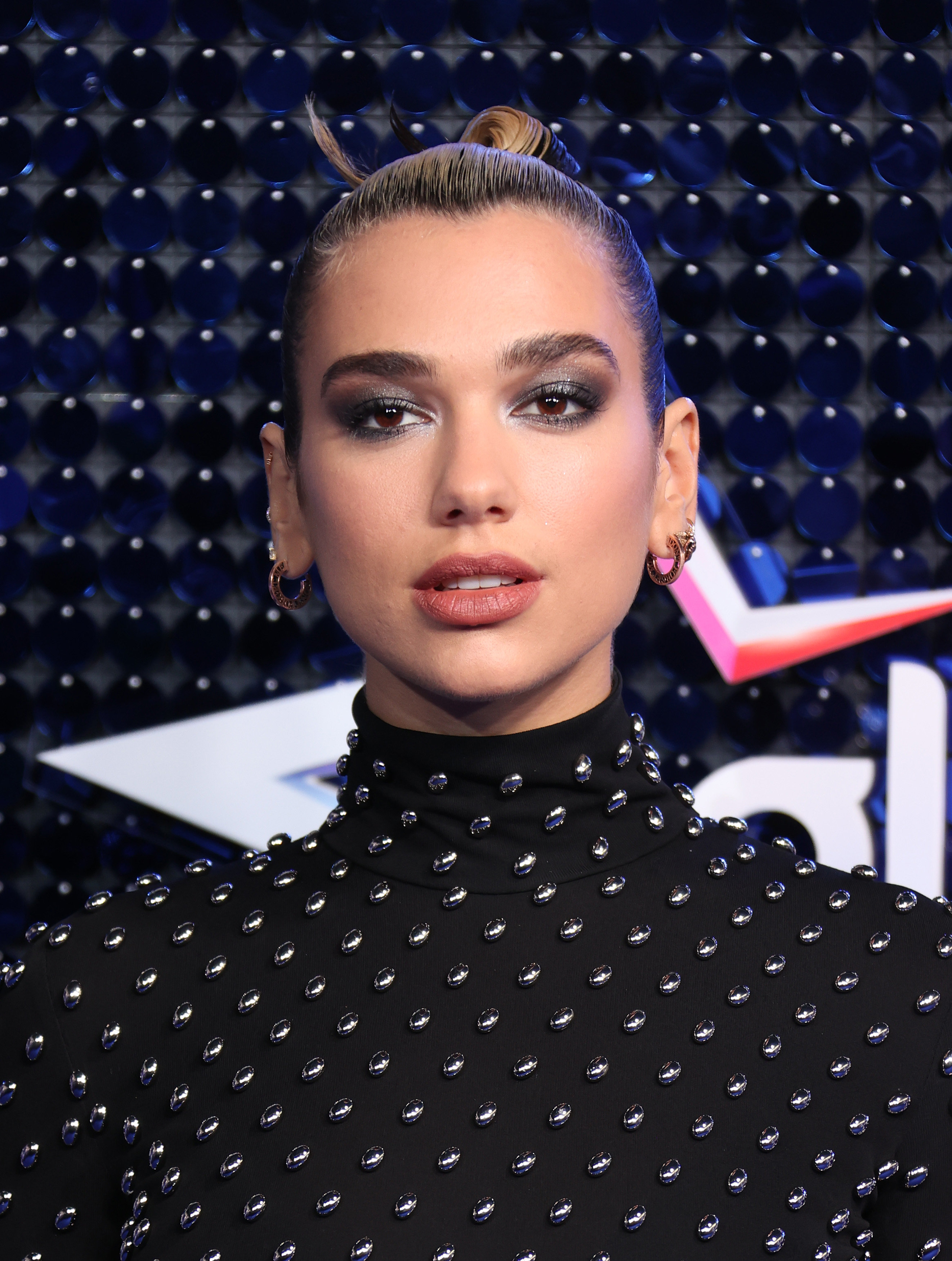 During a time when artists are postponing everything from concerts to album releases, it’s easy to get pessimistic about the future of your fave’s next new project. Happily, Dua Lipa isn’t backing down from COVID-19, despite having to delay her spring tour. Instead, she’s planning to release her sophomore record, Future Nostalgia, immediately — the original release date of April 3 has been slashed to this Friday.

The London-born singer announced on Instagram Live this morning that she’d be releasing the 11-track record on March 27 for this week’s New Music Friday. “I am really happy it’s coming out,” Dua sniffled through tears during her message to fans. “I hope it brings you some happiness.”

Related | You Can Battle Dua Lipa at Dance Dance Revolution

Dua’s had to adjust to new life just like the rest of the world. During the Instagram Live, she also revealed that all show dates for the Future Nostalgia Tour had been postponed and that new dates were still up in the air. She did make a point of saying that she wants to go to as many places as soon as possible, so there is light at the end of the tunnel for ticketholders.

After her heartfelt message to fans, Dua did a Q&A about the process of making Future Nostalgia, and revealed that she’d be doing a YouTube livestream track-by-track breakdown in honor of the album’s release. That, and she and boyfriend Anwar Hadid have been trying to make fruit jerky out of overripe bananas while social distancing.