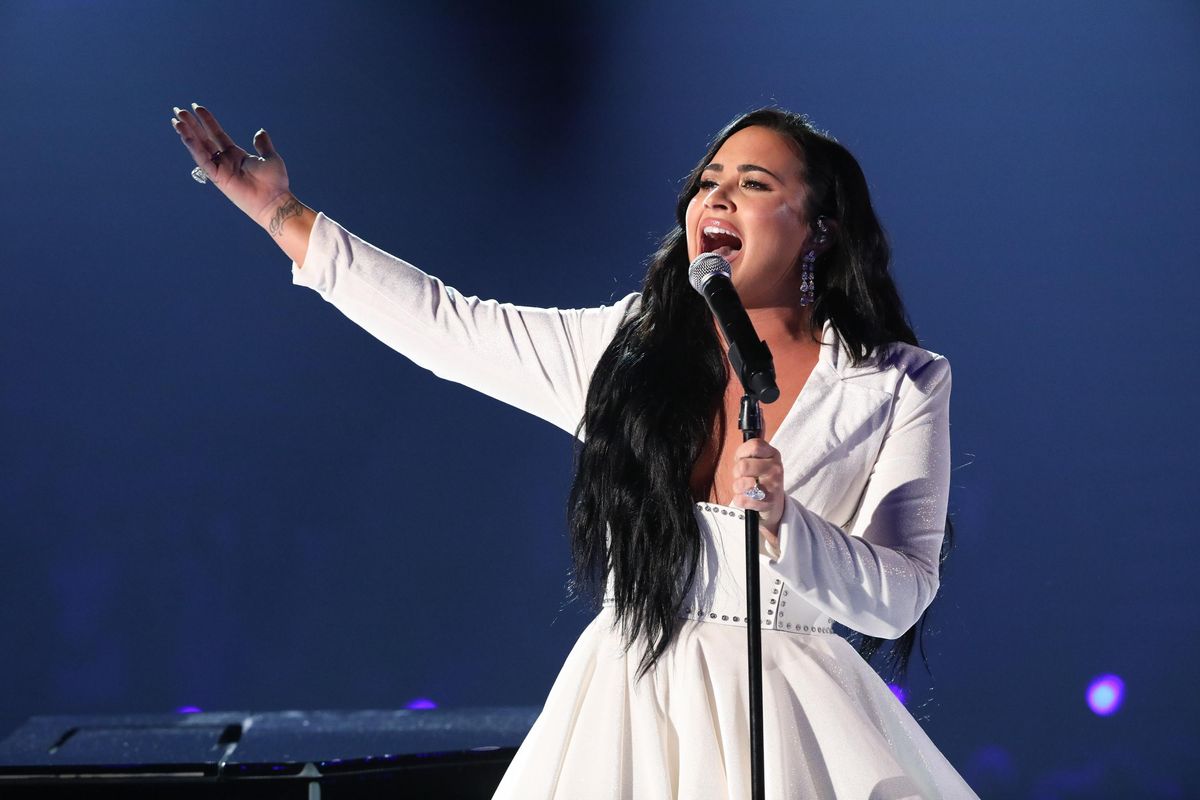 Demi Lovato is gracing Joe Biden’s upcoming presidential inauguration with a performance, along with several other artists.

“Celebrating America,” a live 90-minute prime-time special hosted by Tom Hanks will air at 8:30 PM on Jan. 20, capping off a day of celebration as Biden is sworn in as the 46th President of the United States.

Related | 2021 According to a TikTok Astrologer Who Predicted the Election

Lovato, along with Justin Timberlake, Jon Bon Jovi, Ant Clemons and more artists yet to be announced will perform as part of the inauguration festivities for Biden and Vice President-elect Kamala Harris.

The special will also feature remarks from both Biden and Harris, as well as a spotlight session of American heroes who have stepped up during the pandemic.

Though some may be surprised that Biden is such a fan of Lovato, her fans will know that she’s very invested in politics. One of the most powerful anti-Trump protest songs came in October 2020 when Lovato released “Commander in Chief.” The song covers the emotional pain of the Trump era and 2020 in particular.

Then after the Capitol takeover from the mob of Trump supporters, Lovato teased a new political track inspired by the event.

“My heart is broken,” Lovato tweeted. “It makes me to sad to believe how naive I was to think this couldn’t possibly happen, and yet it did. Here we are. For everyone in my comments saying ‘where’s d7’ or wanting me to sing instead of speaking up about what needs to change in this country… THIS IS WHY I POST AS MUCH AS I DO. THIS IS WHY I CARE. THIS CANNOT HAPPEN ANY FUCKING MORE. I’m angry, embarrassed and ashamed. I’m in the studio working on something special after today’s assault on democracy.”