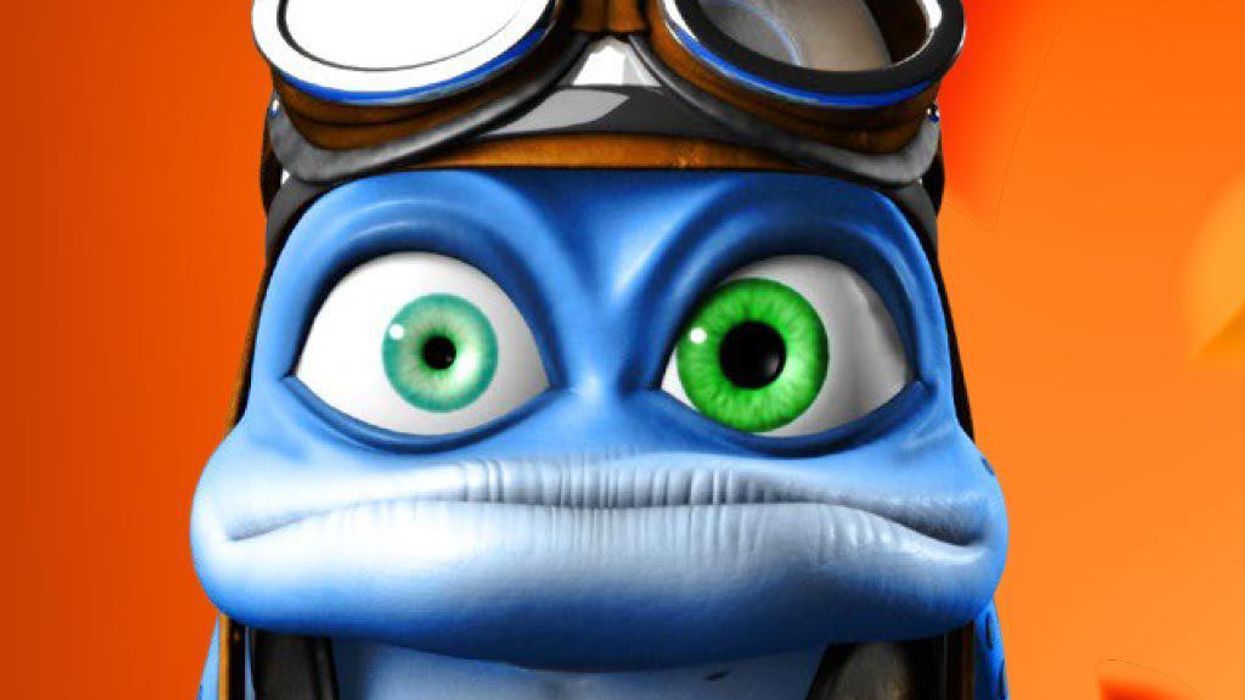 Before there was hyperpop or digicore or even 100 gecs, there was a blue frog that sang nonsense syllables and ran around on a motorbike with his dick out.

What started as an intentionally annoying ringtone and then later became a viral chart-topping hit during the mid-00s, Crazy Frog is getting ready to make his long-awaited comeback.

The CGI frog is set return to YouTube on December 10 with a brand new single and a medley of his classic hits designed specifically for TikTok with the project’s original producer, Reinhard “Voodoo” Raith, back on board.

Noticing a resurgence in interest, Sony Music A&R president Wolfgang Boss felt the time was right to reintroduce the hyperactive amphibian to a whole generation.

“When we started Crazy Frog, there was no TikTok, it didn’t exist,” Boss told the BBC. “But right now TikTok is super important. It’s basically the number one platform for people to share new music and funny things connected with music.”

Related | food house Turns the Snare Up One More Level

And just in case you were worried, Boss assures us “the new video will have the Crazy Frog like he was originally meant — with a penis.”

Relive the original “Axel F” by Crazy Frog in all its chaotic glory, below.