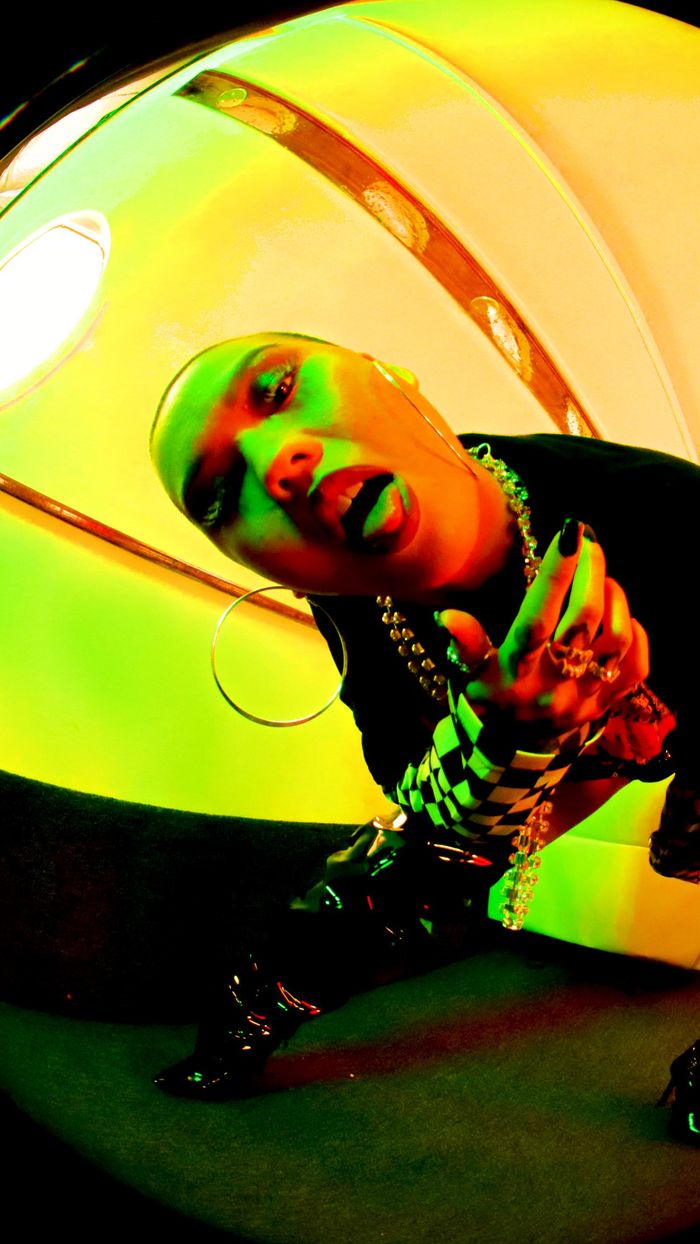 Chloe Tang is taking matters into her own hands on new single, “Walk You Out,” the latest release off her forthcoming EP, E-PITY-ME, due out later this year. Where a breakup track could easily position Tang as the victim, this one lands confidently on the opposite spectrum of a “Driver’s License.” It’s simple: GTFO!

“I’ll walk you out,” the rising Los Angeles musician sings on its anthemic chorus, packed with giant guitar-pop production. “And take all of your shit wit ya/ Not your home now/ Go ahead and let the door hit ya.” Throughout the track, she doubles down: “You need to leave my atmosphere,” Tang demands. “Get out of my fucking habitat.” 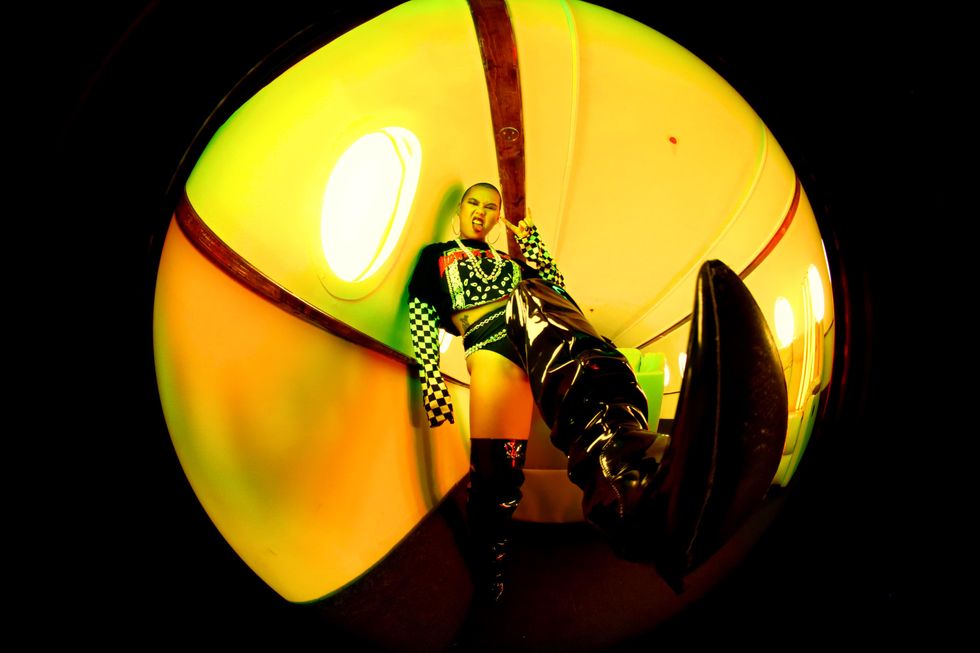 “Walk You Out” is the third song off Tang’s EP, following lead single “Copycat,” which she wrote about a friend “who didn’t have good intentions” with regards to their artistic careers. “It sucked to realize that someone I trusted as a friend and inspiration was actually bringing me down,” she says. “That song is a reminder to myself to be wary of who I trust.”

Tang, who’s proudly Asian-American and frequently pulls inspiration from her Chinese heritage, brings together raw lyrics with immediately addictive hooks. She says her music is “about real emotions and experiences — not what people think pop music should be,” which is reflected in her perfectly straightforward bop, “Walk You Out.”

Listen to the PAPER premiere of Chloe Tang’s “Walk You Out,” below, ahead of a series of live performances that will surround her EP release later in 2021.