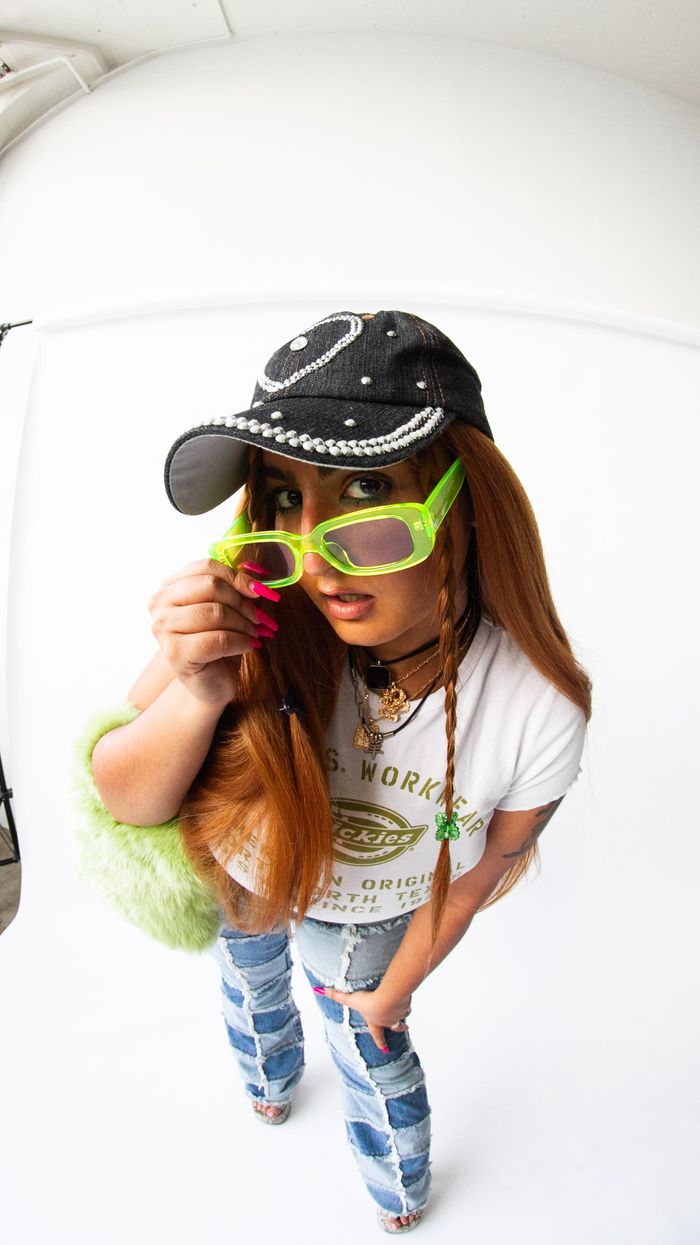 After a seven-year break and very public deportation from the US, Chippy Nonstop is finally back and preparing to roll out a brand new project — via Wet Trax — with DJ Genderfluid. The Toronto-based pair previously released “Straight to Hell,” a club track that sounds as violent as its title suggests, and today they return with the more chilled out “To Myself.” 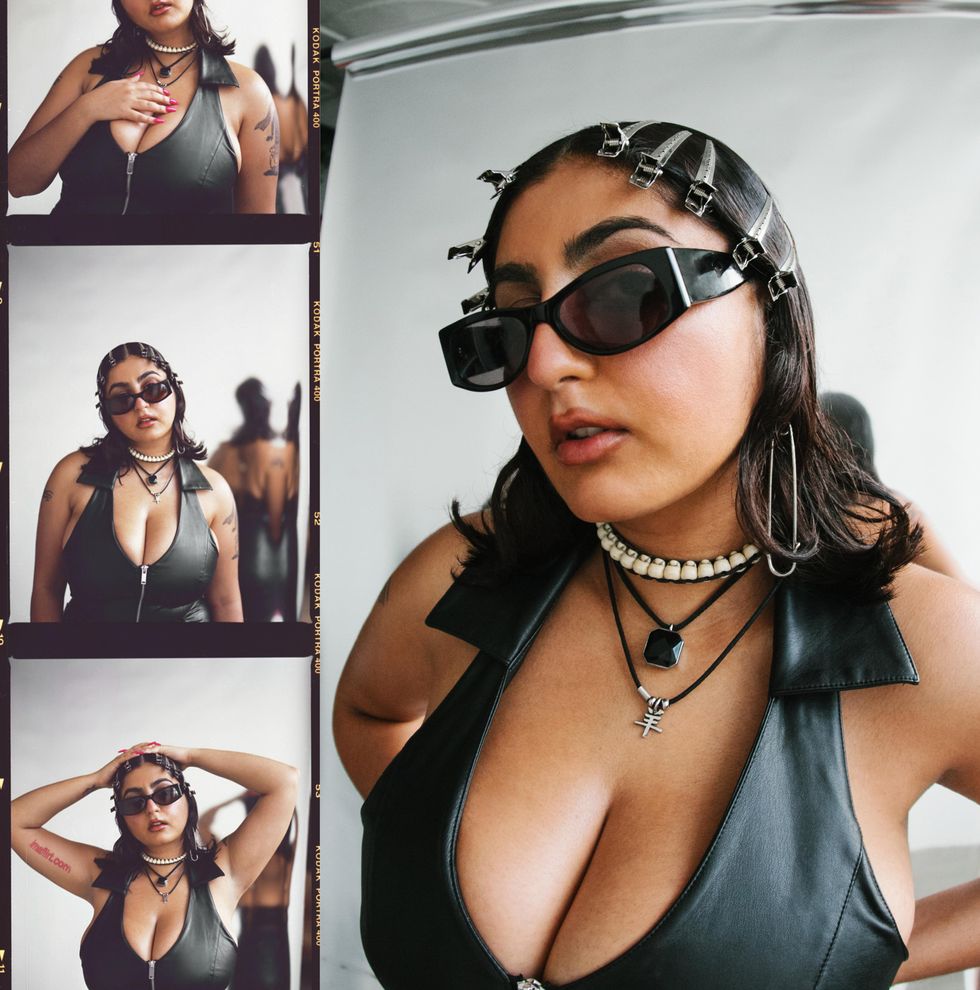 Woozy and effortless, “Too Myself” was designed to sound like the come down from a night out — just one piece of a forthcoming album they’ve produced to represent different pieces of a party. “Every night and day I just want you to myself,” Chippy Nonstop sings, her voice wrapped in DJ Genderfluid’s nostalgic, “liquid-pop” production. 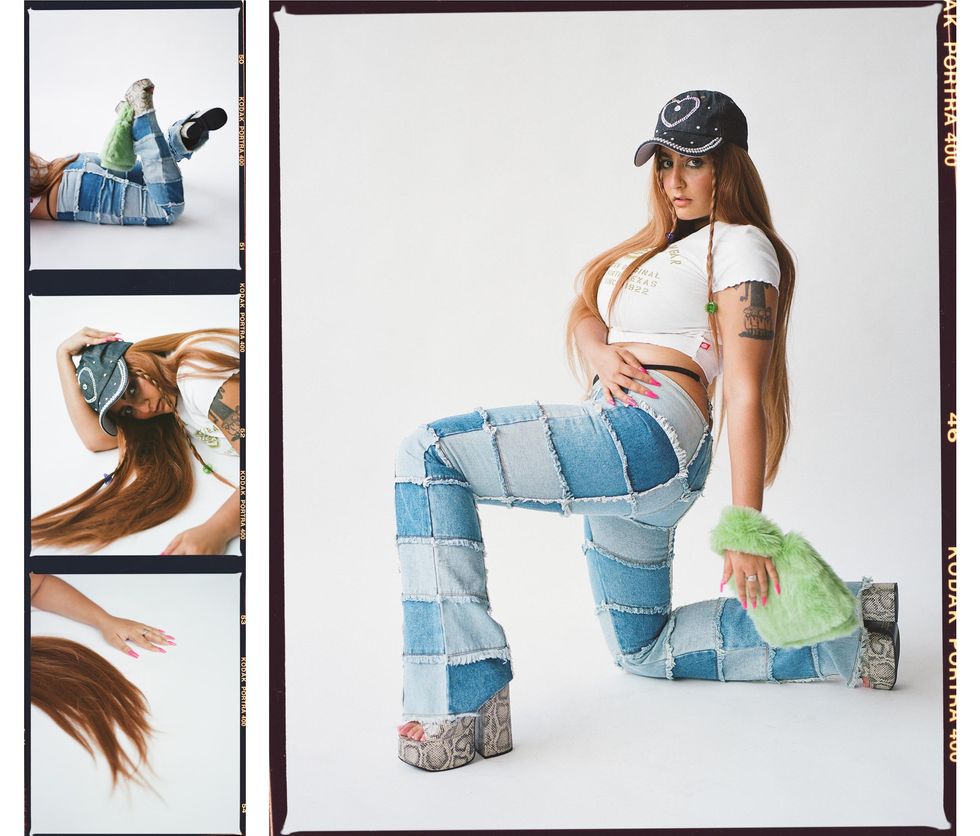 Below, PAPER talks with Chippy Nonstop about collaboration, songwriting and self-discovery.

What was the collaboration process like with DJ Genderfluid on this track?

Lyrically, what story does “To Myself” tell?

When I think of the lyrics, I think of them conceptually — less of a story and more of a mood. I think about how actual words and sounds of the words make you feel, or use my vocals and the lyrics as an instrument. I love how smooth and flowy all the words feel and I just love how all the words sit on the beat. To be honest, I have a pretty pathetic love life and I don’t really want one. 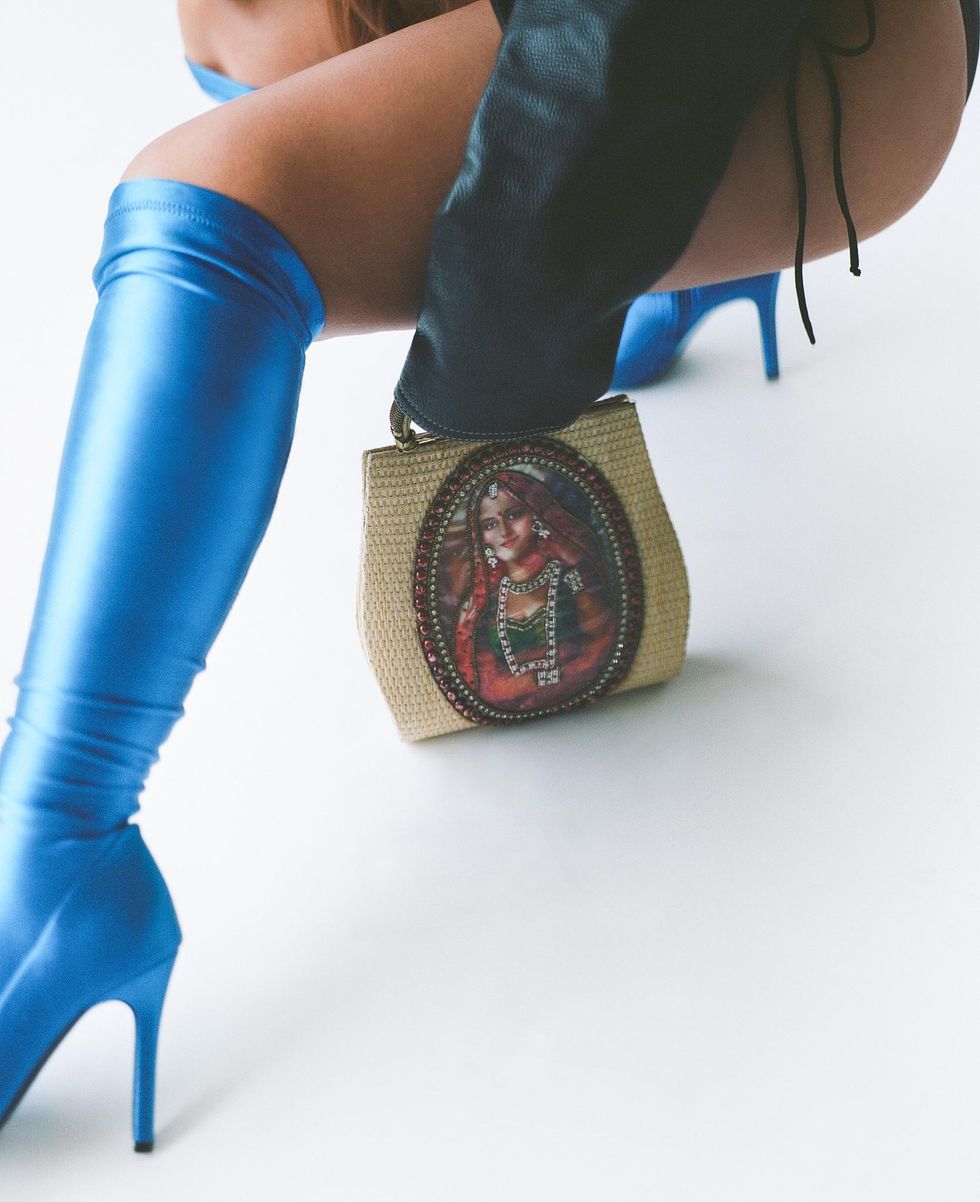 Is this single a reflection of the larger project coming with DJ Genderfluid?

The larger project has two major influences in my mind: ’90s dance music like Alice Deejay, Ace of Base, La Bouche, Culture Beat, Deee-Lite, SNAP!, Crystal Waters and Robin S. Visually, my biggest inspiration was Gregg Akari’s movie, Nowhere. Even though “To Myself” is the most floaty, sexy love track on the album, every song symbolizes a part of a party. This song is definitely the come down. Imagine 1 PM, you’re almost done partying, you’re coming down and you just want to float and feel in love.

“When you have to start life over again, you’re gonna do it right the second time and on your own terms.”

How have you grown during your seven-year gap as an artist?

Honestly, I figured out exactly what I wanted to do and who I want to be. When I was living in LA, I was songwriting for other people just trying to make ends meet — you know, hanging out with people I didn’t really love, doing things I didn’t really love. When I got deported, it forced me to figure out exactly where I belong and not settle for anything else. When you get completely taken out of your comfort zone and have to start life over again, you’re gonna do it right the second time and on your own terms. 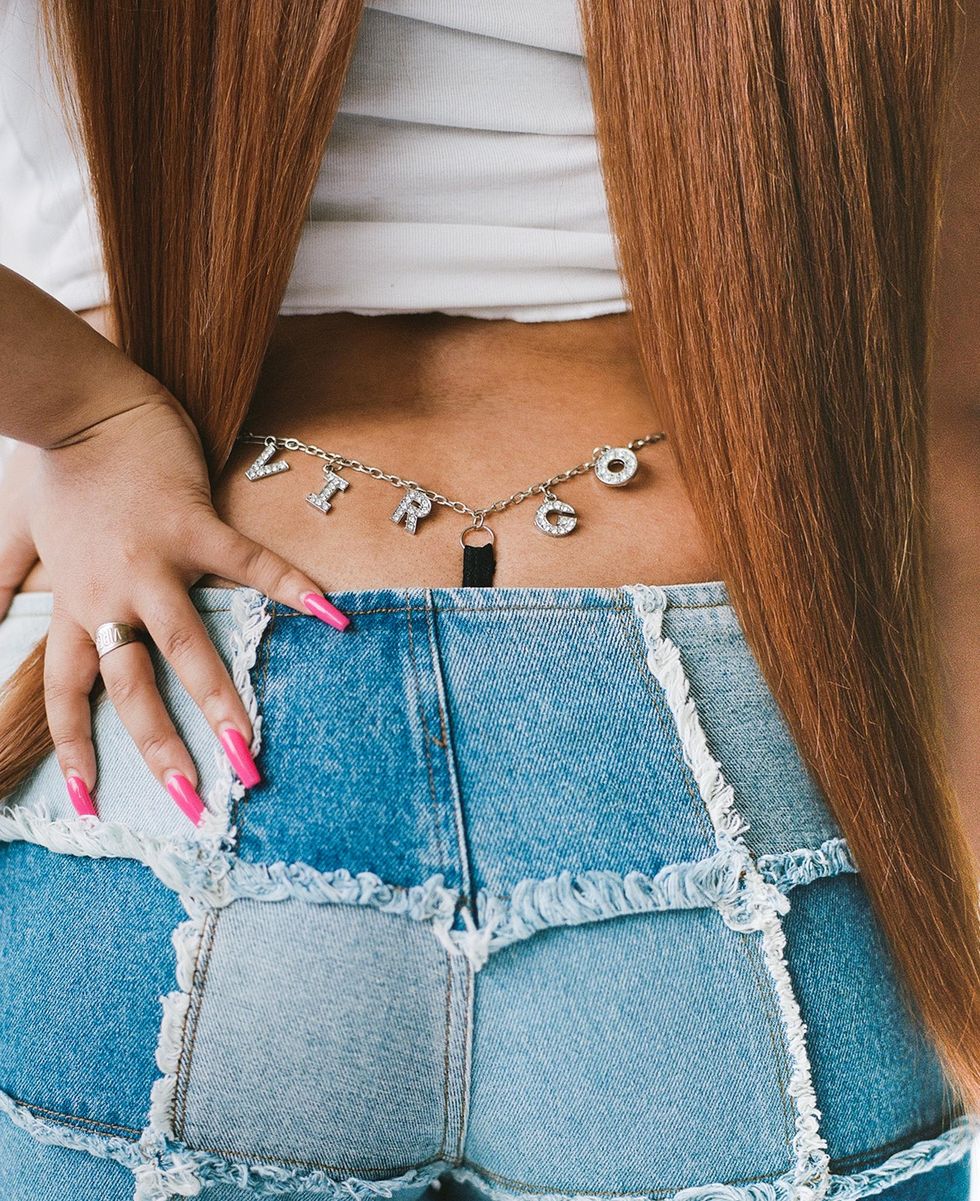