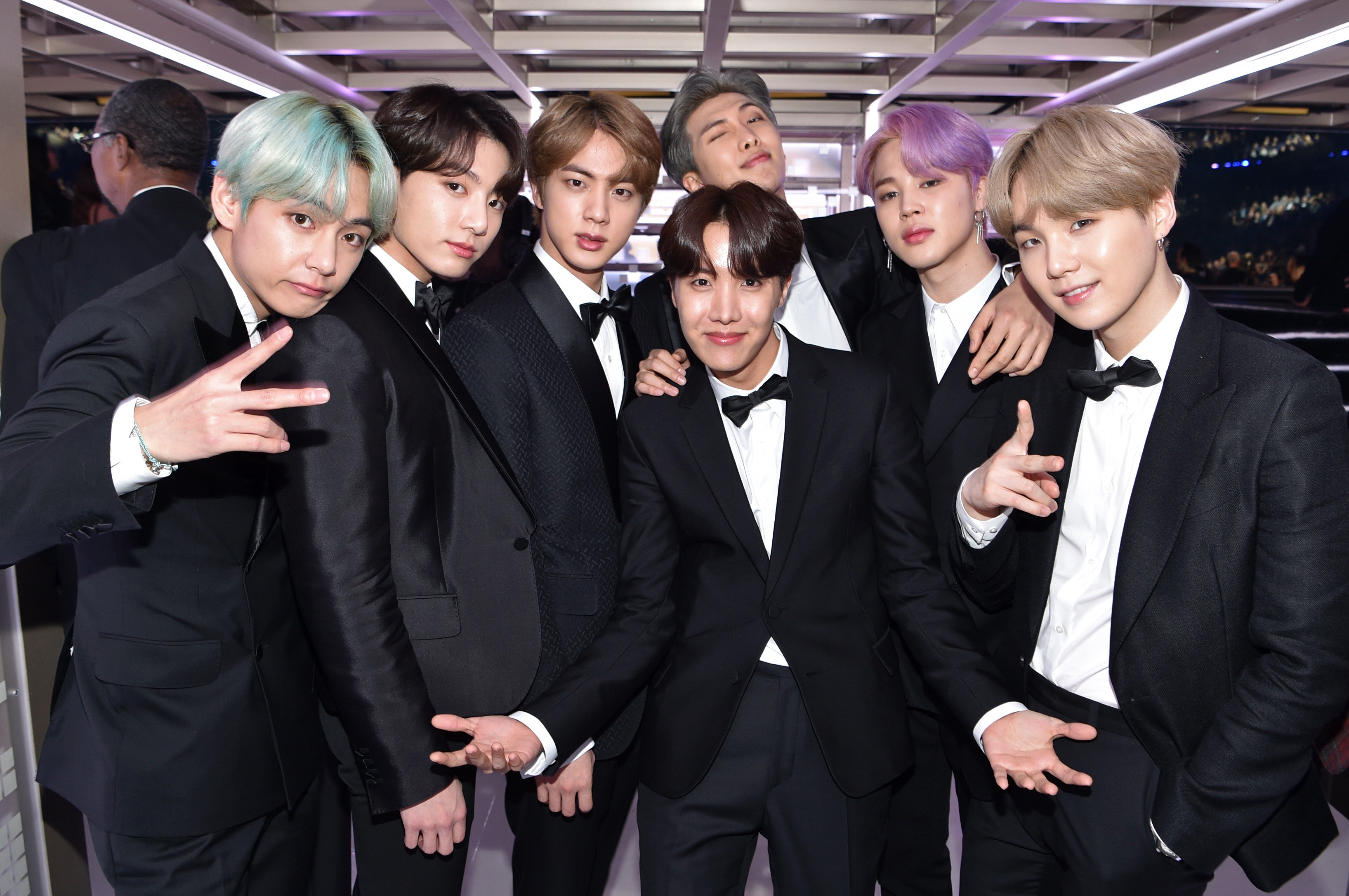 If Duolingo’s just not cutting it, BTS is here to help.

That’s right, the K-pop superstars have decided to help ARMY all over the world learn Korean via a series of new lessons released via Weverse.

The course — which was developed by Hankuk University’s Professor Heo Yong and the Korean Language Content Institute — encompasses 30 lessons that will cover a far-reaching range of topics from vocabulary to common phrases and grammar. The lessons also reportedly use footage from BTS’ reality show and YouTube series.

According to Rolling Stone, the concept was spurred by fans asking for videos subtitled in English. After all, as Big Hit Entertainment founder Bang Si-Hyuk explained in a statement, the series is “designed to make it easy and fun for global fans who have difficulty enjoying BTS’ music and contents due to the language barrier.”

“There are only limited ways our fans could learn Korean with ease,” he continued. “Big Hit has created Korean learning media using artist content for a more rewarding and immersive experience for our fans.”

Lessons are available now via Weverse.