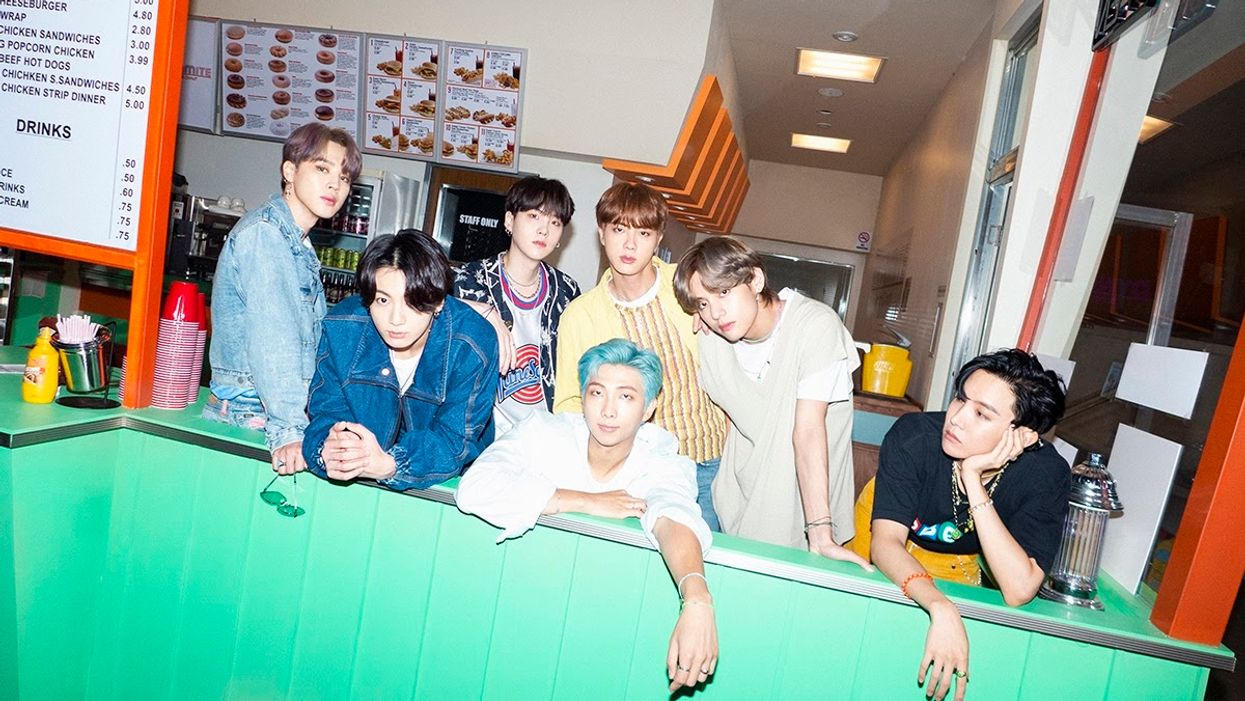 With 2020 being a total dumpster fire of a year, BTS is doing everything they can to try and bring positivity into the world. They gave us all an explosive new single during quarantine, “Dynamite,” which broke YouTube’s record for most views within 24 hours, became Spotify’s biggest global debut in 2020, and soared to the top of the charts. And now they just announced a new album on the way.

It’s no secret that the band has been hard at work, making new music as they stay in lockdown mode during the pandemic. And on Sunday they’ve revealed the name of their latest project, BE (Deluxe Edition).

In a press release, they revealed that they want to send a message of healing the world by saying, “Even in the face of this new normality, our life goes on.” This was also the message the group wanted to send when they spoke at this year’s United Nations General Assembly.

This album is a reflection on all the emotions, thoughts, and experiences that the band members have had during this difficult time. And the record is expected to show off the K-Pop group’s wide musical range, as well as present the most “BTS-ish” bangers yet. They’ve also taken things a step further by being involved not just in making the songs, but also in the album’s concept, composition, design, and more.

BE will be available worldwide on November 20 at midnight (EST). The physical album will be produced in limited quantities, so ARMY soldiers better gear up.

While we all patiently wait for the album’s release, BTS is going to be taking over The Tonight Show with Jimmy Fallon from September 28 to October 2. They’re also going to have another live online concert, BTS MAP OF THE SOUL ON:E, on October 10 and 11.