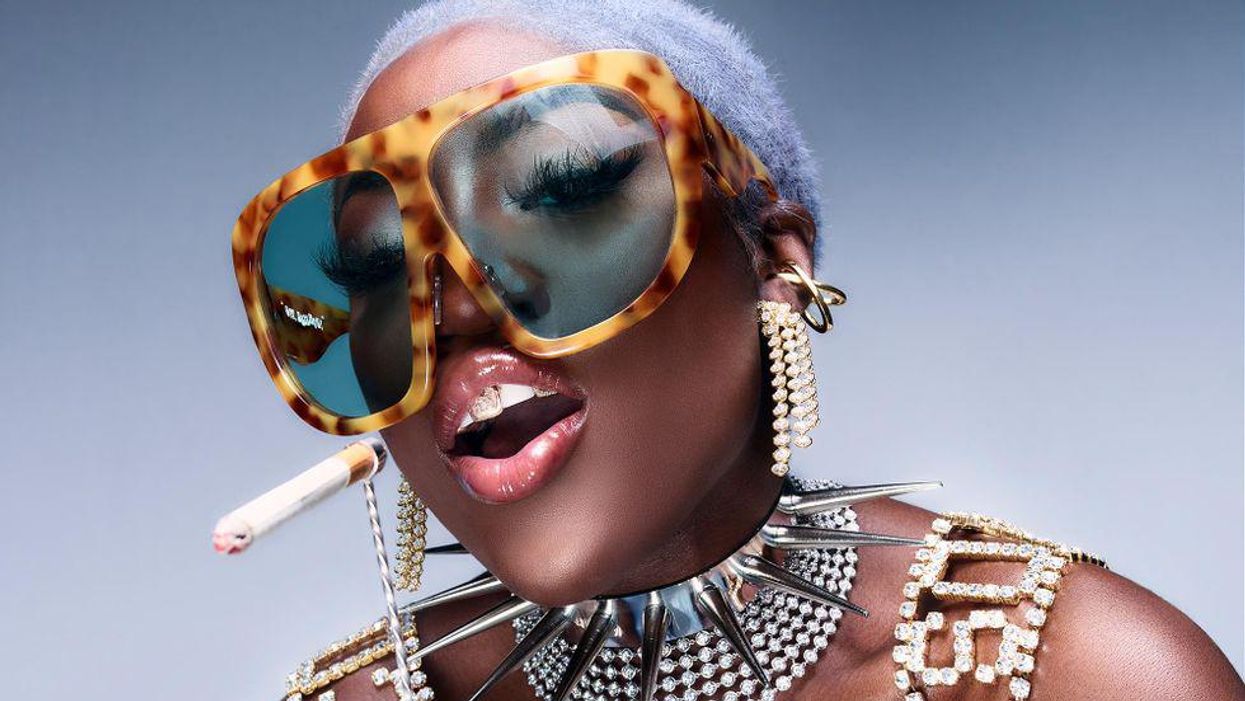 British pop princess — and PAPER cover star — Bree Runway announced one of her biggest collaborations yet. On Saturday, while guesting on The Jonathan Ross Show, she confirmed that she’s going to be working with the one and only Lady Gaga.

“I’m going to be on Lady Gaga’s album,” she confirmed on the show. “I love her. I’ve now got a great relationship with her producer. He put out a tweet teasing the album and I text him and I was like, ‘Why you teasing this album and I’m not part of it..?’ He said, ‘Check your texts, I text you three weeks ago…’ It’s in motion now.”

Runway didn’t reveal any more details regarding the project, but she is very possibly referring to the highly anticipated Chromatica remix album. And though there hasn’t been an official announcement, people have been picking up social media breadcrumbs and clues, and have basically confirmed that it’s happening and already in the works.

British artists Charli XCX and Rina Sawayama are also believed to be hopping on some of the tracks.

But aside from the Gaga collab, Runway is also dropping her new album soon. She told PAPER, “This project is going to be a lot more honest, I feel like I’m catching up on years that I slept on by myself. I wanna scream and shout about it.”