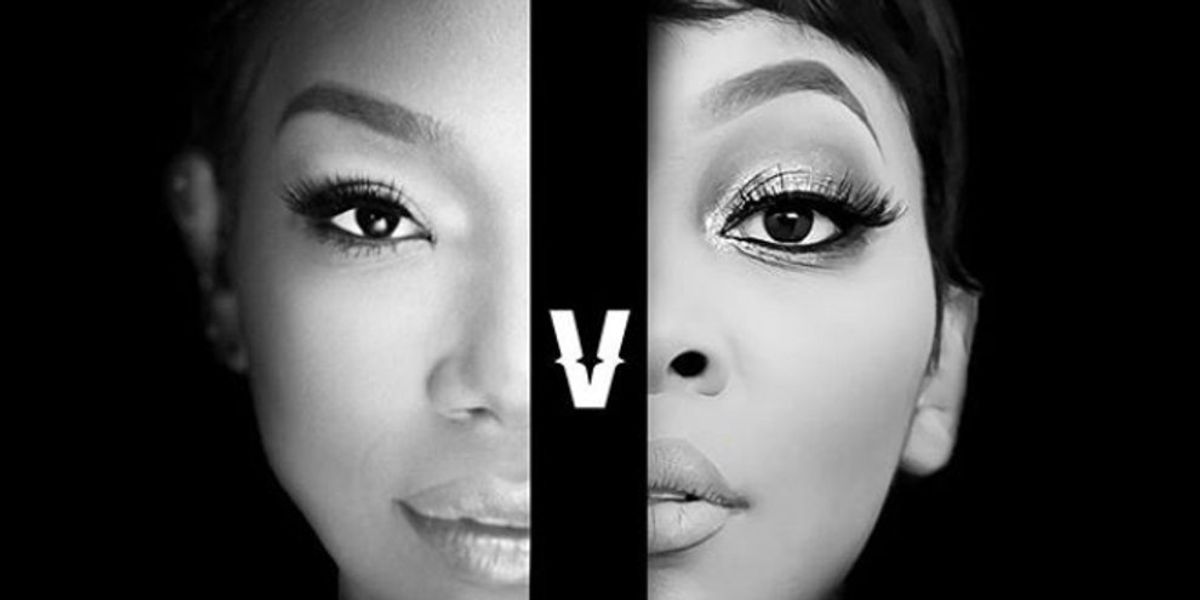 Last night, Brandy and Monica faced off, on Instagram Live, in an epic Verzuz battle for the ages, pitting the two R&B legends against each other for a smooth competition of soul music. From Kamala Harris making a surprise appearance to Monica premiering a new song with Lil Baby, there were a lot of unexpected elements to the show that kept people talking.

But the biggest conversation to be had was that their alleged feud was finally over.

Brandy and Monica both musically came up in the ’90s, seeing success in their teenage and early adult years. They collaborated together on “The Boy Is Mine” in 1998 and, along with its release, came a media-perpetuated feud that would play a huge part in creating lasting tension between the two. It became a real thing and, even though they collaborated again in 2012, after having massive careers in R&B, with “It All Belongs to Me,” the rumors never fell to the wayside.

Their Verzuz match officially ended any whispers of long-standing beef as throughout the night, the two were smiling as much as they were laughing in between rounds. Brandy started the night off with “What About Us?,” pitting it against Monica’s “Everything to Me.” The hits continued, one after the other, with the duo offering commentary on each song’s impact, and in the fourth round, they brought out the heavy hitters with their release singles, “I Wanna Be Down” and “Don’t Take It Personal” by Brandy and Monica respectively.

By the ninth round, Brandy and Monica had reached 1.2 million viewers, a major milestone proving that their imprint on soul music, and pop culture itself, was more massive than they could have ever thought. Brandy played “Brokenhearted,” after Monica requested it, and Monica delivered her hit single, “Love All Over Me.”

The great energy and heavy-hitting releases from Brandy and Monica came flowing through the night, especially when Monica surprised the world with a Lil Baby collaboration named “Trenches,” and in its 12th and final round, the duo ended their battle with a bang. Brandy played “Have You Ever,” while Monica chose her collaboration with Lil Wayne, “Just Right For Me.”

Although fans made memes about the duo’s icy past and perceived chilly interactions, their Verzuz battle was filled with nothing but good energy. In a sideline video that showcases them wrapping it up behind the scenes, the duo embrace and dance on each other with the warmest of intentions. It’s safe to say that their feud is over — if there was ever one to begin with.