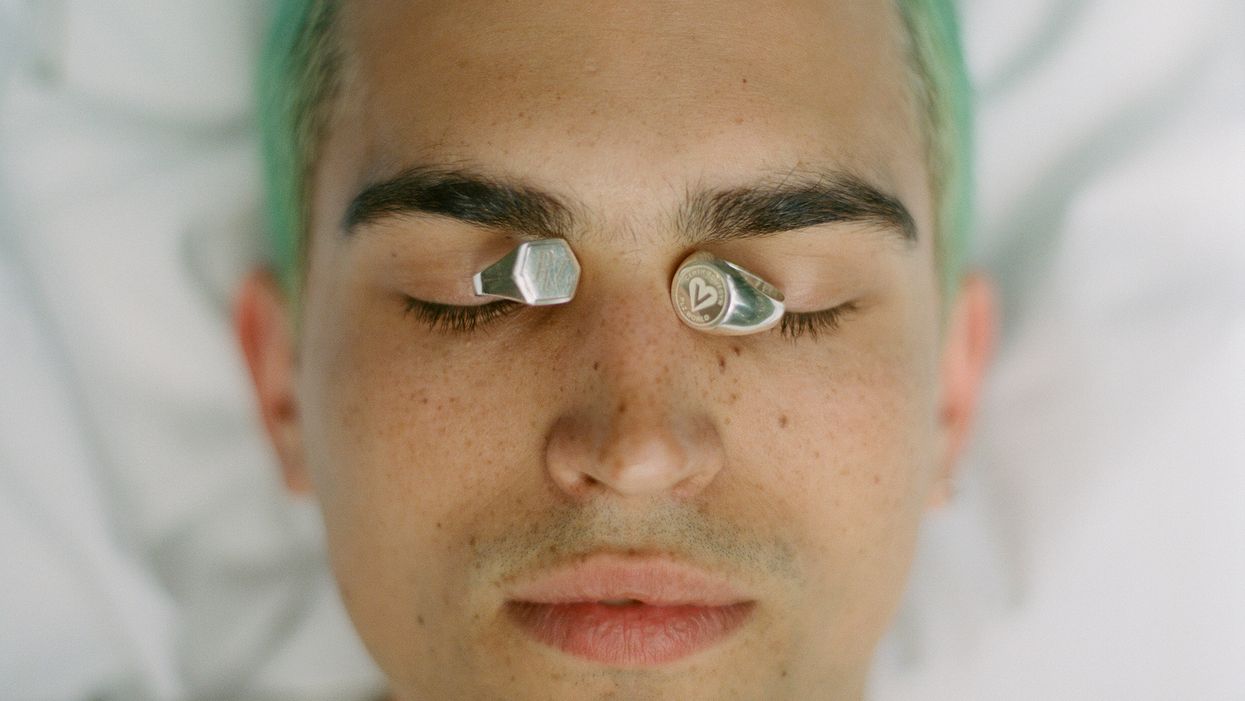 A little-known relic of the vinyl era, a “locked groove” by definition is a circular groove typically at the end of a record that formed a closed musical loop. Usually one bar of music in length, locked grooves were heavily favored by DJs when seamlessly transitioning from one tune to the next, extending the final moments of song out ad infinitum until another came to take its place. It’s this concept that ultimately served as inspiration for the brand new charity compilation from Vegyn’s PLZ Make It Ruins label, Locked Grooves.

Related | Vegyn Is His Own Man

The 40-track compilation features contributions on a diverse set of artists including 100 gecs, Arca, Blood Orange, Clairo, Four Tet, Channel Tres, Dominic Fike, HAIM, Kenny Beats, King Krule, Mura Masa, Octo Octa, Porches, Brockhampton’s Romil Hemnani, Shygirl, Skrillex and the head honcho himself, Vegyn. The only catch: each locked groove is 1.8 seconds “or one bar of music at 133.333 bpm.” To put that in perspective, if you were to play each loop once right after each other, the entire compilation would only take you one minute and 20 seconds to listen through front to back.

Given that Vegyn famously put out a 71-track mixtape that consisted entirely of one to two minute songs, this latest compilation’s brevity does feel pretty on-brand for the Frank Ocean-affiliated producer. The net proceeds from the sale of the compilation will be split between the ACLU and Liberty UK, with a limited run of merch featuring artwork by Isha Dipika and Travis Brothers being sold alongside the vinyl.

Officially out on December 4, Vegyn will be celebrating the release of Locked Grooves with a one-off NTS special that will explore music from all of the project’s contributors and feature a special megamix made out of all the loops. You can pre-order Locked Grooves here while supplies last and stream grooves from 100 gecs, Octo Octa and Romil Hemnani below.