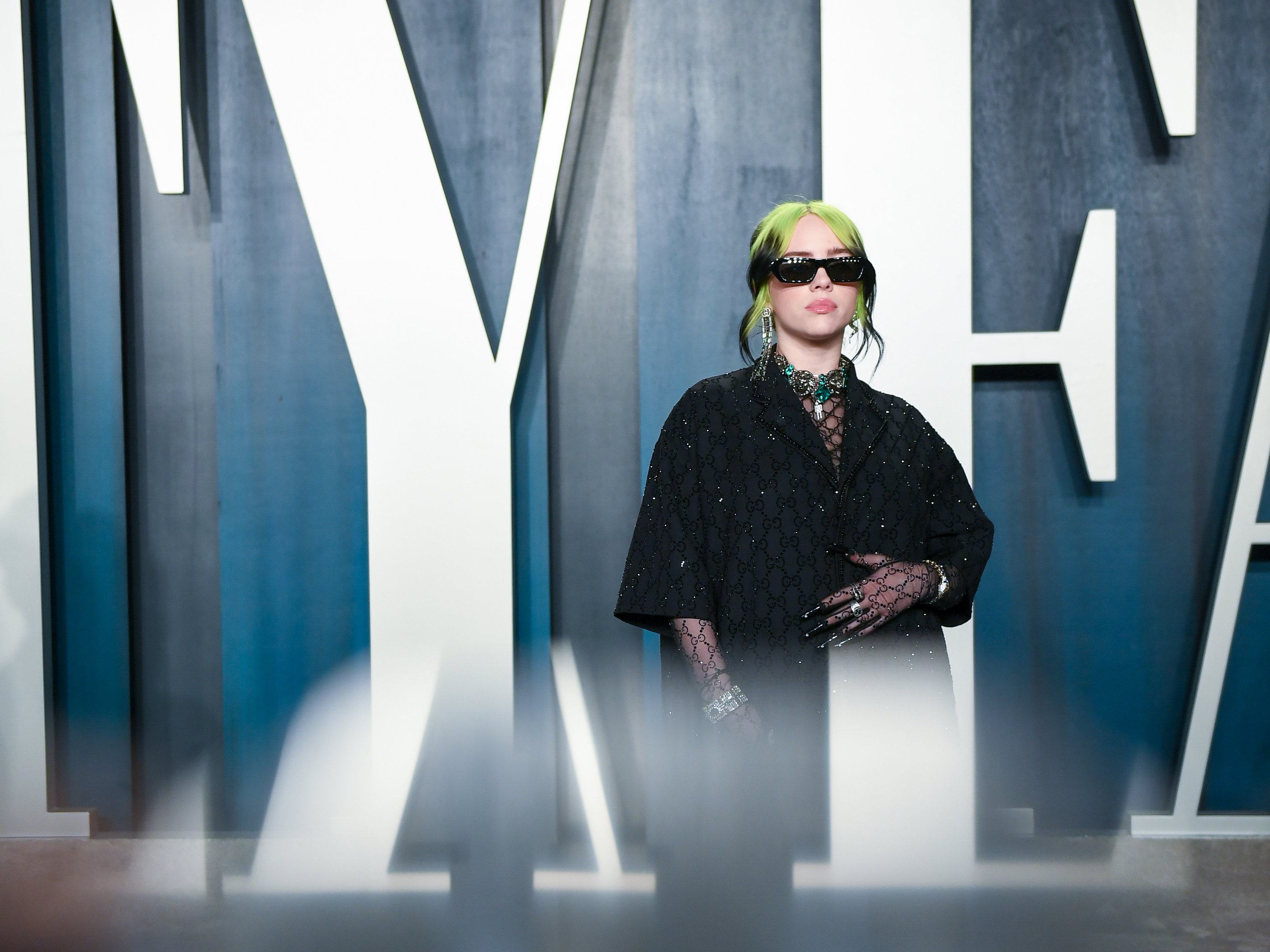 “Fool me once, fool me twice/ Are you death or paradise?” Billie Eilish asks a former lover on her new somber epic, “No Time to Die.” The song is the lead theme for the 25th James Bond film of the same name, taking listeners a step above Adele’s 2012 “Skyfall” and into a dimension of tenuousness that only Eilish could conjure up.

When it was initially announced that Eilish would be singing the theme for the upcoming film, slated for release in April 2020, fans were optimistic that the prodigy could do the Bond lineage justice, despite becoming the youngest to perform a Bond film theme at just 18 years old. Her debut album, WHEN WE ALL FALL ASLEEP, WHERE DO WE GO?, received massive critical and commercial acclaim for its dreary and nuanced take on teen angst, love and existential dread — not to mention a Grrammys sweep that still has the internet buzzing.

It seemed a given, especially given the film’s melancholy title, that Eilish would knock the song out of the park. Fans weren’t disappointed when the song dropped; immediately, reverberating piano strokes set the stage for a paired-down performance, perfect for Eilish’s low hums and drones. The song is like if Eilish were to remake “Ocean Eyes” in 2020, but instead of utilizing an acoustic production, Finneas substituted in a sample pack straight from the Inception soundtrack.

The track will surely be a contender come awards season, if not a chart-topper as well, having already grossed millions of listens on YouTube alone. It could have easily been a cut from her debut and swept the Grammys, too. In this way, “No Time To Die” is truly set apart from the various other James Bond themes over the years — while it’s cascading and grand, Eilish brings a nihilistic flare from her own narrative: “Now you’ll never see me cry/ There’s just no time to die.”